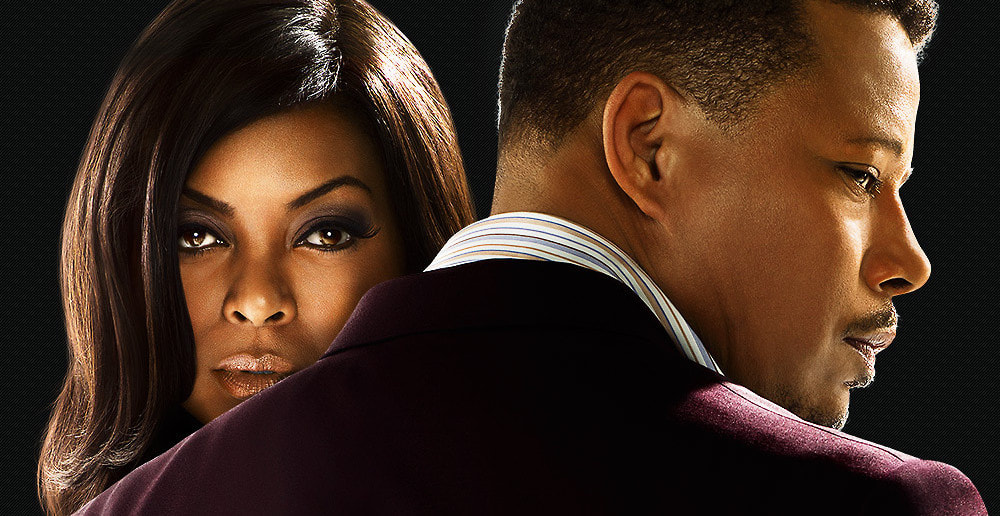 MY TAKE: Why Fox's Empire is such a Blockbuster Hit

By: Larry Causion Jr.    CausionCreations.com
Posted: Monday, March 9, 2015
In case you have been living under a rock, Empire is officially the most talked about show in America and it grows every week.

The Fox drama is the first series in at least 23 years to have increased its viewership since its debut for its first five episodes. The audience has continued to pick up through the show's ninth episode with the show rising to more than 14 million viewers after the pilot debuted at 9.9 million.

Empire has been dominating the social media conversation on Wednesday nights and Thursday mornings, and has surpassed Scandal and How to get Away with Murder as the most tweeted about show on television.

The question many who don't watch Empire often ask is, why is this show so popular? Well, I have a few ideas that may answer that question.

Terrence Howard and Taraji P. Henson are actors people know. Not to mention the various guest stars that have been featured over the first nine weeks. Much like with Kerry Washington on Scandal, viewers get excited to see stars they are used to seeing in movies, perform in television series. It adds an element of importance to the show.

Also the cast features African Americans doing well and being successful. Not too many shows on TV depict this, and much like the before mentioned Shonda Rhimes shows, audiences have shown that they are willing to follow shows lead by strong  African American characters.

But the cast can only get you a few curiosity views. Another reason for the popularity is based more in content.

You can not watch Empire and not be impressed with the musical content. I find myself remembering the songs from the show as if they were songs I heard on the radio. Who wasn't two stepping to "Drip Drop"? That was hot. And "Conqueror" is played everywhere, and with good reason, it's a hit.

This kind of artistic crossover helps increase revenue on a number of levels, as anyone who hears the song might tune in to watch the show and buy the song on iTunes.

At the end of the day, the show is pretty good. It has distinct characters, twist and turns, it's funny, and it's presented as a hot show you don't want to miss each week.

Overall, I give the first season a solid thumbs up for entertainment value. It's not The Sopranos or anything, but its a pretty good show, with great music. I hope the hot streak continues. 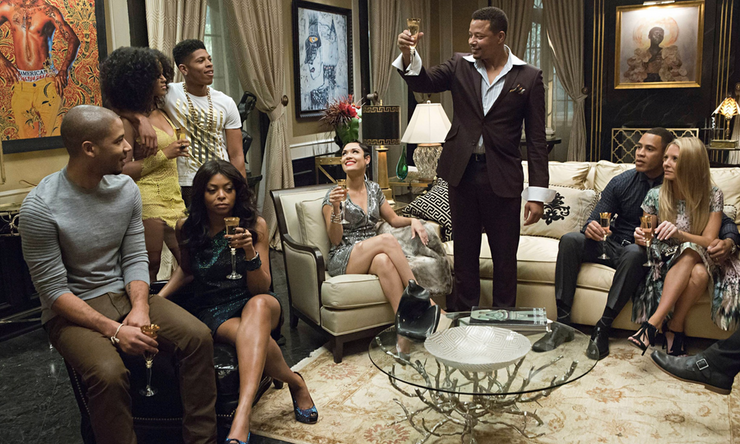 Hip-hop artist and CEO of Empire Entertainment, Lucious Lyon, has always ruled unchallenged, but a medical diagnosis predicts he will be incapacitated in three years, which prompts the sharks to circle.
Without further damaging his family, he must decide which of his three sons will take over. His favorite, young Hake-em, is a gifted musician but values fame over hard work. Middle son, Jamal, is talented and shy but gay -- embarrassing to Lyon. The oldest, Andre, is business-minded but lacks charisma.
The reappearance of Cookie, his ex-wife, complicates things; she says he owes her for taking the fall for the drug-running that financed his early career.