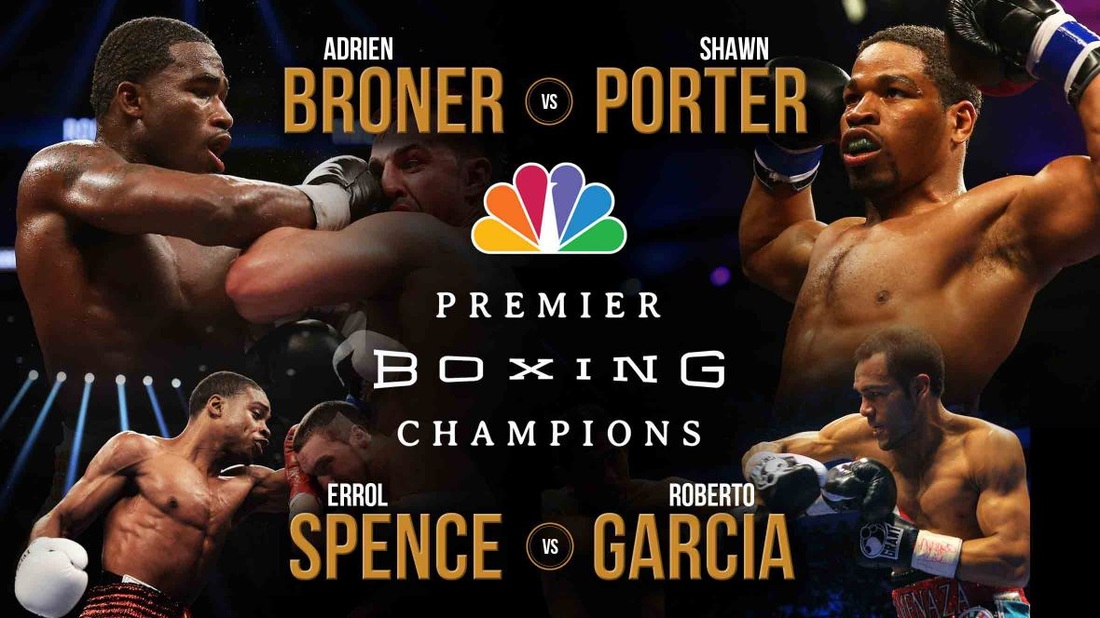 PBC on NBC: Broner vs Porter 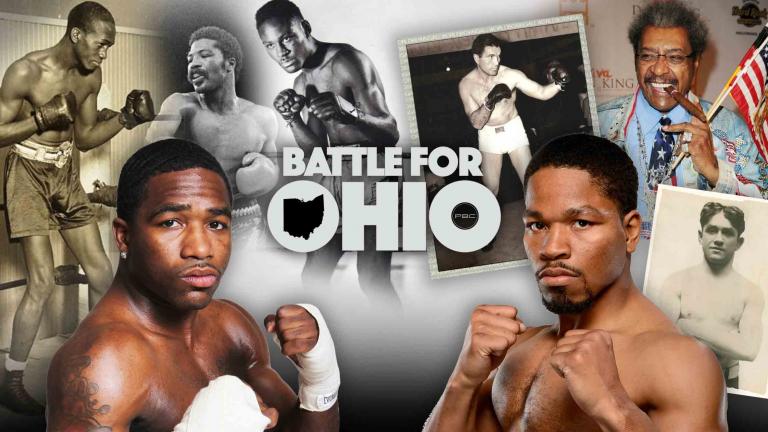 This Saturday night, NBC has another anticipated fight, as  Shawn Porter faces Adrien Broner at the MGM Grand in Las Vegas.

My dislike for Adrien Broner is well documented and I hope he gets his ass beat again. But I take nothing away from his skills and his ability to draw in the viewing public.

Broner (30-1) has won three consecutive fights since his loss to Marcos Maidana in December, with decision victories over Carlos Molina, Emmanuel Taylor and John Molina Jr.. He used a very tactical approach against John Molina, not throwing too many power punches. In fact, that has been somewhat of a trend of late, with Broner having failed to knock out his last five opponents after a string of six consecutive knockouts. Maybe that Maidana fight affected his confidence.... yea right.

Porter (25-1-1) is a highly aggressive boxer and one of the more under-rated punchers in the welterweight division. From what I have seen, he has a great chin, and doesn't hesitate in trading punches. His lone loss came in a decision to Kelli Brook. He followed up the loss with a knockout win in March over Erick Bone, which doesn't really impress me as far as competition.

While Broner is the bigger name between the two, Porter has defeated good competition such as Devon Alexander and Paul Malignaggi. It will be interesting to see if Porter decides to be more defensive against the hard-hitting Broner. Another intriguing aspect of the fight will be Porter's effectiveness as 144 pounds, a catch-weight for both men.

Porter will be the aggressor and Broner will play defense and counter punch. Either way, I hope its a great fight, and I hope I don't have to see that idiot getting his hair brushed post fight again.