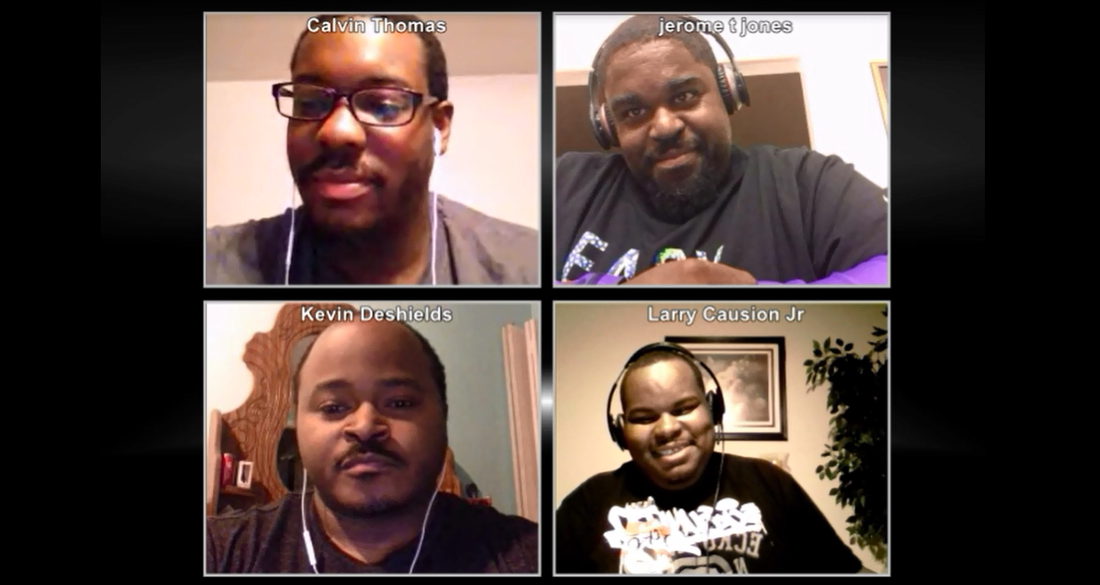 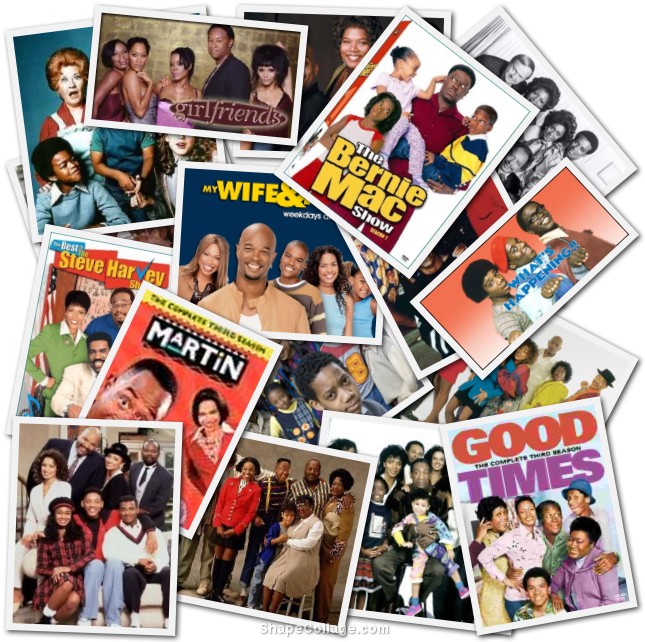 Today we discussed the highly criticized top ten list I published earlier this week, which listed my Top Ten Greatest TV Sitcoms of All time.

Of course I came under severe fire, but like a true debate king, I handled the situation effortlessly.

Again I'm joined by a few of the Crew members Tim Jones, Kevin DeShields and Calvin Thomas. Watch and enjoy.
We start off the top ten by discussing the issue people have with Roseanne being in my top ten.
Next we discuss the issue with Cheers.
Next up, The Jeffersons
A debate over the Office.
Sanford and Son gets the unanimous stamp.
A debate breaks out over me placing Friends in the top ten
and over the Fresh Prince of Bel Air.
Everyone takes me to task over my decision to place
All in the Family at number 3 on my list.
A debate breaks out over me placing the Cosby show
at number 1 and Martin at number 2.
The discussion turns to what type of show
we relate to making a show better.
A discussion about relating to the Cosby show continues.
I defend the Cosby Show.
We discuss the size of the Cosby house.
The debate continues over relating.
Also the lack of well rounded writing on Fresh Prince.
Family Matters not on the level.
I defend my top ten and the importance of Roseanne.