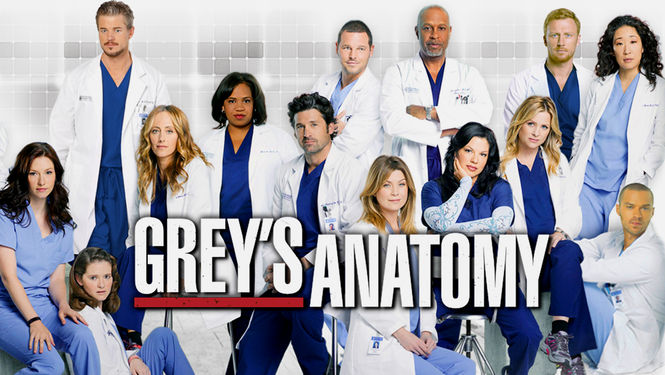 By: Larry Causion Jr.    CausionCreations.com
Posted: Friday, April 24, 2015
Shonda finally did it. She lost her damn mind. She killed off one character too many. It was bad when she killed poor Georgie. It was understandable when Izzy had to go. I was furious at what she did to Mark Sloan and Lexie Grey, but this? It was bad enough when Christina, a cornerstone of the show, left last year, but this?

Why not just have him work in D.C, and make guest appearances every once in a while. Why not have them break up for some dumb reason, like they were hinting at all season. Why kill him. Smh.

Derek and Meredith, for many viewers, is what has kept them coming back to Grey's Anatomy all these years. Why end it like this? Why kill off one of the last original cast members?

Last night's episode was crazy. Two of the best performances I have seen in a long time by Patrick Dempsey (Derek) and Ellen Pompeo (Meredith). I rarely use actors real names when I'm writing about TV, but these performances were award worthy.

When Derek was strapped to the back brace and under the care of the doctors, his narration of how he was feeling and reactions to their treatment was one of the best TV scenes I have seen in a long time.

When Meredith was faced with the decision whether to pull the plug or not, the emotion was real and her performance was absolutely spectacular. I have been in that position before, having to decide if your loved one will be taken off life support, and that scene made me feel that emotion all over again. I can't explain it. Unless you have been through it, you wouldn't understand.

Many people have expressed their fury since the airing of the episode. And I must say that I was not happy about the decision to kill Derek either. But story telling is an art form, and Shonda is a story teller I respect greatly.

One thing is for sure, Grey's Anatomy will never be the same again.