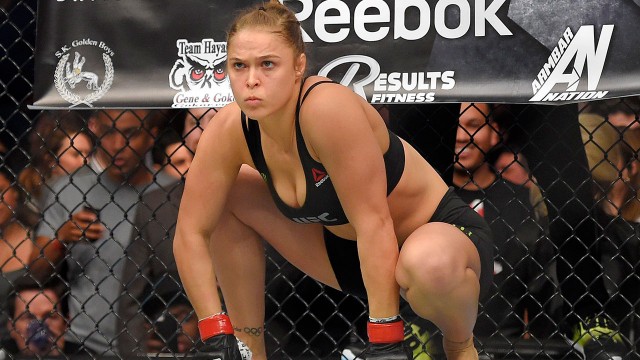 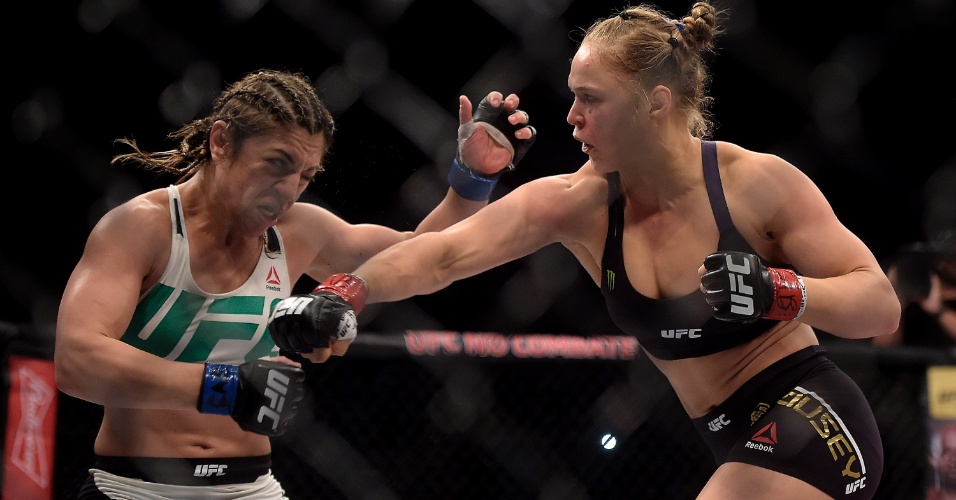 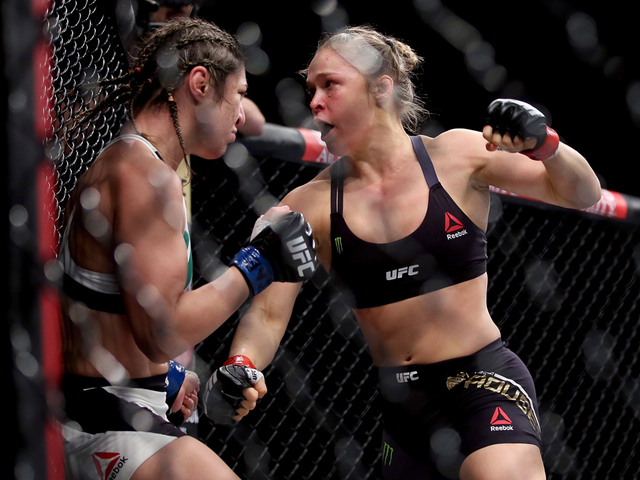 First round: Ronda got a lot of cheers and a lot of boos.  More boos.  Great staredown.  Rousey landed punches.  Rousey shoved her down and Correia got up.  Rousey knocked her out cold, a left a knee and a righ to the temple knocked her out. :34 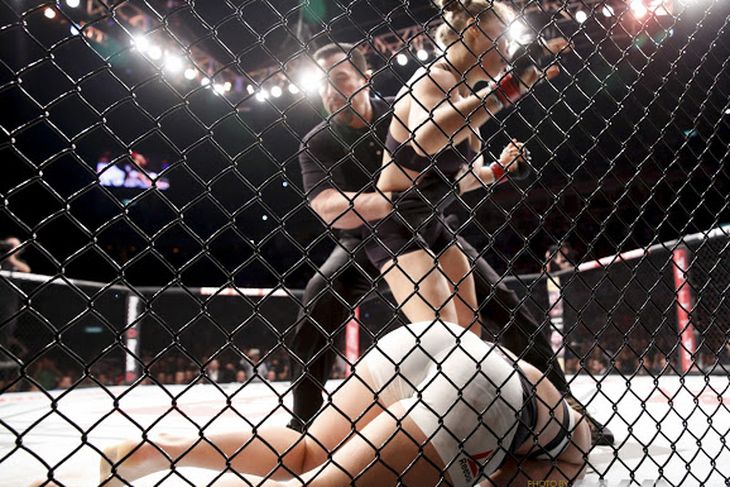 It was the first clean knockout win by punches for Rousey, who has defended her belt in a total of 65 seconds in her last three fights combined. Primarily known as a judo and submission specialist, Rousey showed that she has developed other parts of her fighting game that should have future opponents quite worried, indeed. 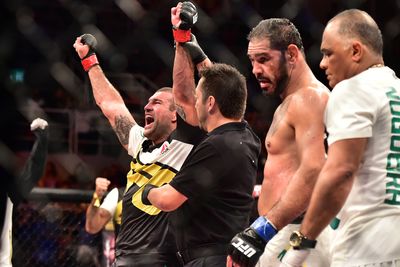 Second round: Rua took him right down.  Nogueira got up.  Body kick by Rua.  Nogueira with a low kick.  Rua’s round 19-19 after two.

Scores: All three have it 29-28 for Rua.  Crowd booed the decision a lot and booed Rua when he did he interview after. Bad decision in my opinion. 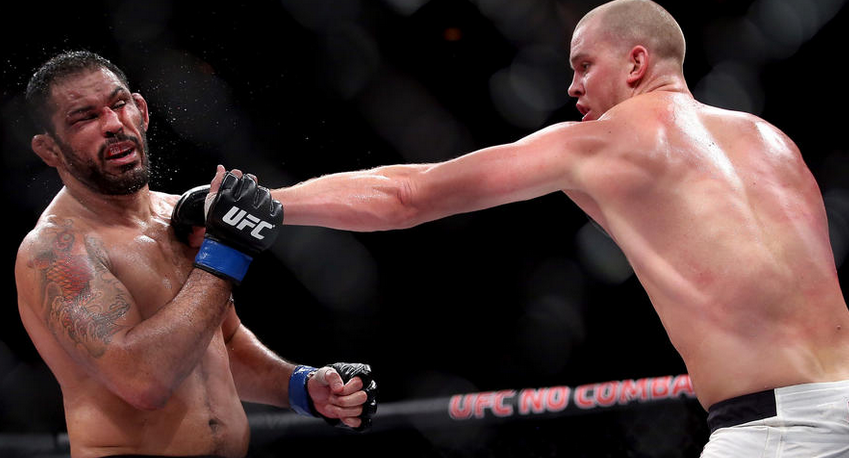 Second round: Nogueira landed punches moving in.  Nogueira took him down and is working for a choke. Nogueira in full mount.  Struve back up.  Nogueira again tried a takedown but didn’t get it.  Front kick by Strve.  Struve hurt him with an uppercut.  Struve with front kicks.  Another front kick.  Struve with a low kick and a knee.  Struve 20-18.

Scores: All three judges have it 30-27 for Struve.  Struve hugged Nogueira after which got a big reaction. 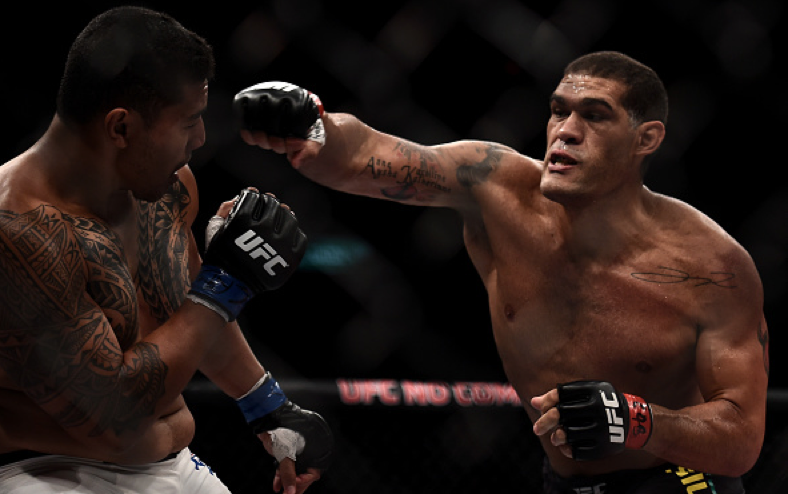 ANTONIO SILVA VS. SOA PALELEI
First round: Palelei with some jabs.  Silva with an uppercut.  Silva with a knee.  Silva is working for a takedown.  Palelei took him down with a hiptoss.  Palelei landing punches.  Palelei looks exhuasted though.  10-9.

Second round: Silva landing an uppercut and a knee.  Anther knee by Silva, Bit knee.  Silva landing hard punches and Palelei went down and John McCarthy stopped it. :41