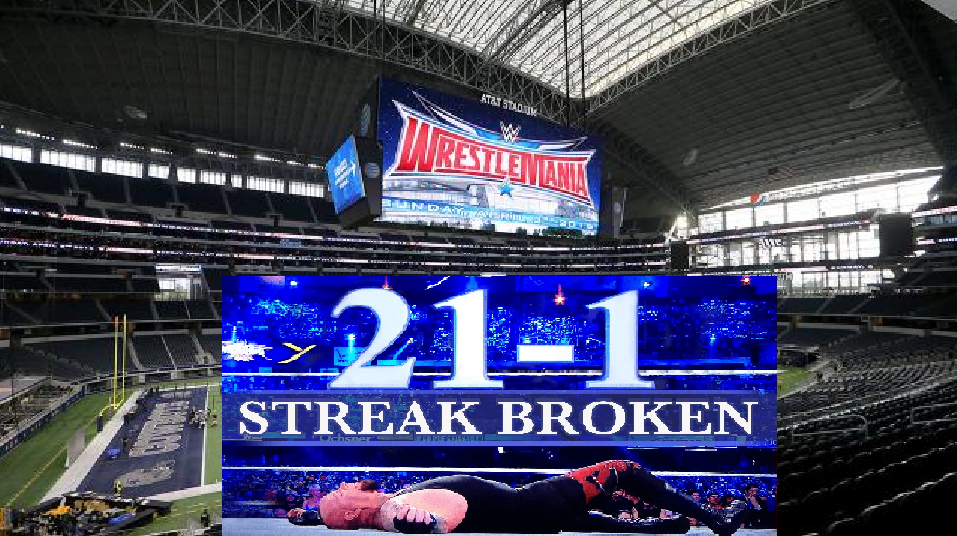 ​The Road to Dallas: The Role of the Undertaker

By: Larry Causion Jr.    CausionCreations.com
Posted: Tuesday, February 2, 2016
They say hindsight is 20/20, and those words have never been more true.

In today's installment of The Road to Dallas, we take a look at the issues involving the The Phenom, The Undertaker. The story of the Undertaker at Wrestlemania was a very simple one up until two years ago, he simply didn't lose. That's right, the most revered streak in the hisory of pro wrestling is no doubt the Undertaker's streak at Wrestlemania, which built all the way up to 21-0, heading into Wrestlemania 30 in New Orleans. But on that night, a call was made, to pull the trigger.

As the story goes, Vince McMahon had thought long and hard about whether or not the Undertaker would retired undefeated at Wrestlemania, or if he would have a young upstart guy he was looking to push, be the guy to end the Undertaker's streak. Well, according to various sources, Taker let Vince know that due to health issues, he wasn't sure how many more Mania's he had left in him. So heading into a huge match with Brock Lesnar, the most physical performer on the roster, Vince wasn't sure if Taker would be able to go another year.

Its a long standing tradition in wrestling, that if you are retiring or leaving a promotion, you do the honors on the way out. You lose to give a rub to your opponent who is staying. But many have always felt that Taker's streak was one that should have never been broken and he should have retired with that unblemished record. But Vince made a call. If Taker was done, he wanted to use him to build up the mercenary Lesnar, who he was paying a lot of money to, and preparing for a title run.

So at Mania 30, the match was booked and the call was made, Brock breaks the streak. The match itself was off because early in the match Taker suffered a concussion and was out of it. The match was bad in fact. But all anybody remembers is the fact that after Brock hit yet another F-5, he covered Taker, and the ref counted 1-2-3. The crowd was shocked, the viewers in disbelief, and The Taker was beaten.

The decision was scrutinized for weeks after. Hell, this article is scrutinizing it right now. Why would you end the streak? Well, simple, Vince thought it was takers last match. Well... it wasn't. Smh.

Taker returned at Wrestlemania 31, after Bray Wyatt goated him and persuaded him to come out from his hole and face him at Mania. Taker came, he won, he left. He faced Brock at Summerslam and the again at Hell and a Cell, and Brock won the feud 2-1, as he should have. But where did that leave Taker.

Now after all of that, the Undertaker was just another guy. Record, 22-1. No ring to it at all. They tried to make him into a monster again at Survivor Series by having he and Kane destroy the Wyatt's, but honestly, it felt forced. The thrill felt gone.

Last week, in part 1, we documented all the proposed and possible matches the Undertaker could have had for this years Mania, but every last one of them have fallen through. So what the hell will the Undertaker do at Wrestlemania 32? I have no clue and I really don't think they do either.

Clearly he's earmarked for a match, but what match could make it special. See, when the streak was unbroken, the Undertaker match was special attraction all in itself. It didn't need a title involved, it didn't need anything but  a new opponent trying to knock the Undertaker off his undefeated throne. the story wrote itself. Now, what is the motivation. What is the story?

Ending that streak took the Teflon off the Undertaker. It pulled back the veil. He now another old time legend that should hang it up to many fans, and that shouldn't be.

So my idea for this years Mania is simple. Don't do anything dumb like putting him a tag match with Kane and Big Show against Braun Stroman, Luke Harper and Eric Rowan. Don't have him face any Wyatt's. You book the Undertaker in one last Wrestlemania match against the only big man who will make him look good and profit from beating him on that grand stage..... 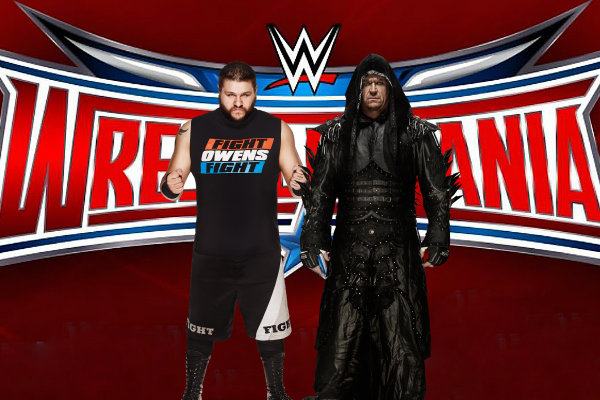 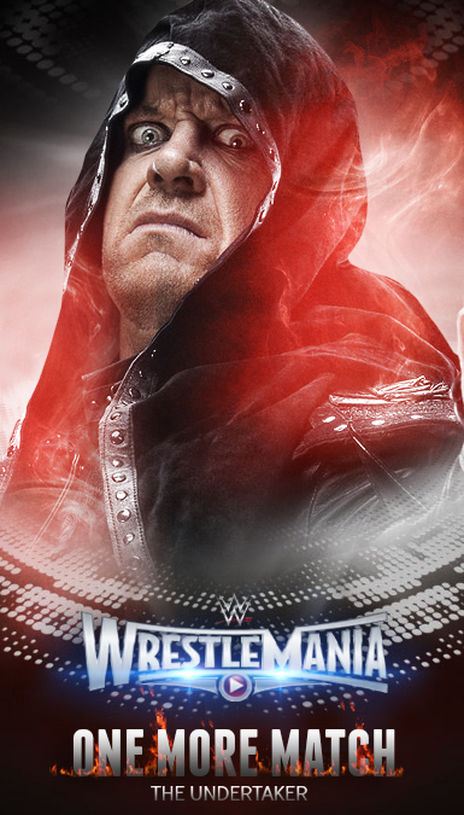