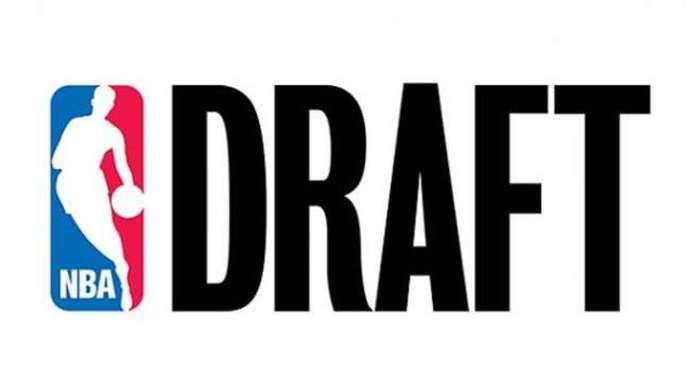 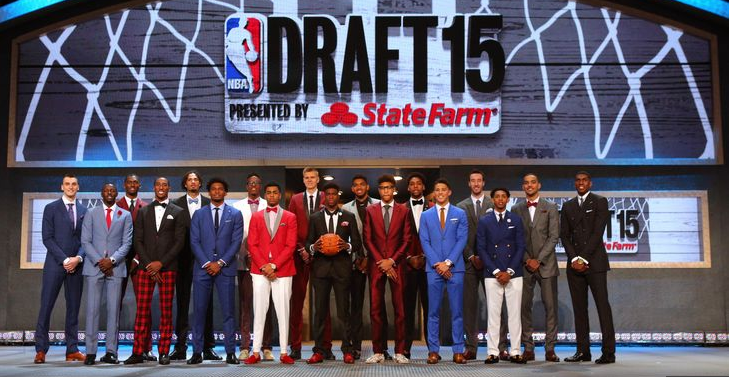 Last night the 2015 NBA Draft took place at Barclays Center in Brooklyn. There were alot of things that happened that we expected going in, but were also some big surprises the definitely had us scratching our heads.

The Lakers picked second and took D`Angelo Russell from Ohio State. This shocked me to be honest, due to the Kobe factor. I figured they would go big with Okafor. But Russell's talent is worthy of the selection and I think it was a great move for many reason. The question is, will they trade him? DeMarcus Cousins from the Kings?

The Philadelphia 76ers, drafted Jahlil Okafor from Duke third, one of six picks held by Philadelphia in this draft, including five picks in the second round. Great talent, but I feel bad for him. He's going to be wasted in that terrible organization who obviously has no commitment to winning. They have traded away any hope that team has had over the last few years, and who is to say that he won't be out of there shortly.
First Round