Are You Ready for Some Fantasy Football? 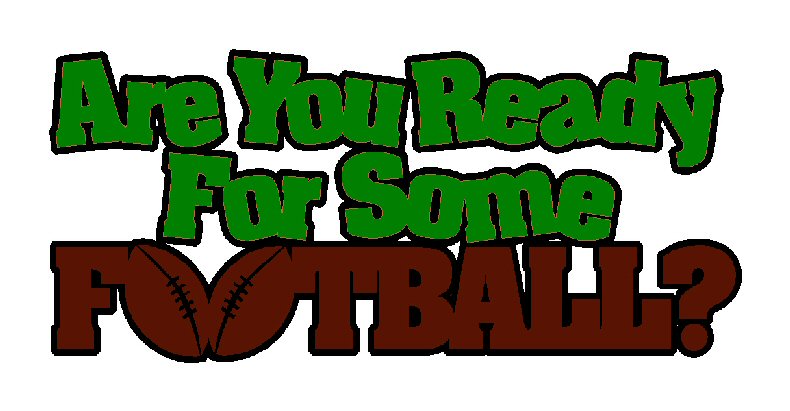 Its that time of the year again, time for Fantasy Football!

I am a veteran Fantasy player, and have been an avid Yahoo participant since 2004. That's right, this will be my 11th season, and I can't wait.

This year I have cut back on the number of leagues I will manage, and instead will concentrate on just four leagues. That's right only four leagues!!!! I have been managing at least 8 to 10 leagues for the last several years, and I feel I need to pull back a bit, as my time is stretched pretty thin as it is, right now.

My favorite league, is the league which will be prominently featured here at Causioncreations.com, The Elite 8. Now of course the league is called the Elite 8, but it is a 10 team league which is filled with good friends of mine who have been playing against each other for several years now.

This season, I will be filming our live in person fantasy football draft and posting it to Causioncreations.com. We will have interviews and reactions. Also we will feature weekly showdown hype shows and analyses. This will be the place to go for all the fantasy football talk.

Let's take a look at the participants.

Leonard Moore is the defending champion. He won last year with a very eclectic team of sleepers and surprises, that came up big for him in key moments. I give him credit, as he is always in the hunt and has won in the past. He looks to repeat this season and collect the 400 dollar cash prize once again.

Dorian Jones came up just 19 points short last season in the championship game, and made a crucial mistake when it mattered the most. He didn't play his weapons and guys he thought would show up, didn't. He also ran his mouth so much that karma was bound to bite him in the ass!!! LOL.

Corey  Jackson changed his philosophy last season and it almost worked out for him. He took a page out of Mike's book, and racked up on running backs. But in the end, Corey always finds a way to choke down the stretch.

Calvin Thomas traditionally is a pretty good fantasy player, and he made a nice run last season. He never manages to win, but he's always in the hunt.

I always have a great draft, but last year was an off year for me, I must admit. I finished middle of the pack but it could have been a lot worst. I got off to bad start and really couldn't recover. Injury after injury.

HJ Ward usually does very well, and he tends to draft almost the same team every year. Which is probably why he has yet to ever win.

Tim Jones is a QB guy. He normally is going to grab Peyton early and ride him all season. Well last year, that failed. He's a one trick pony, but has had some very good years.

Justin Harris may possibly be the worst player in history of fantasy football. I have never seen him compete for a title. Matter of fact, he just sucks. Basically, he's taking up space, and by mid season is normally a non factor. If he doesn't turn it around soon, we will be looking for a new competitor. 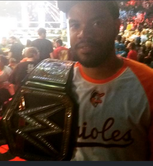 Andrew Wilson wasn't with us the last few years due to a scheduling conflict, but he is back. He usually starts strong then tanks. Hopefully he can put together a contender, or he may be following Justin.