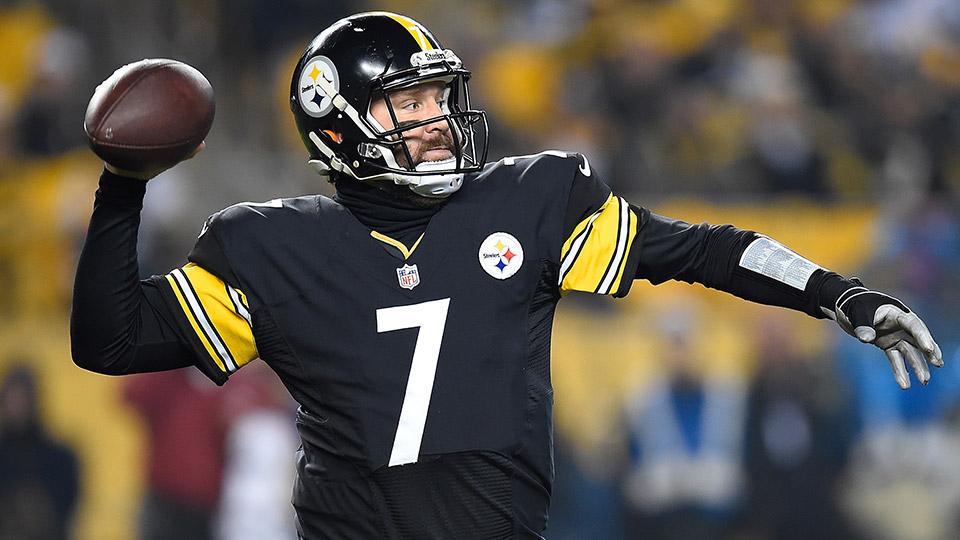 Check out my thought's on some of the main headlines from around the league in week 15. Big match ups and tight contest were entertaining. 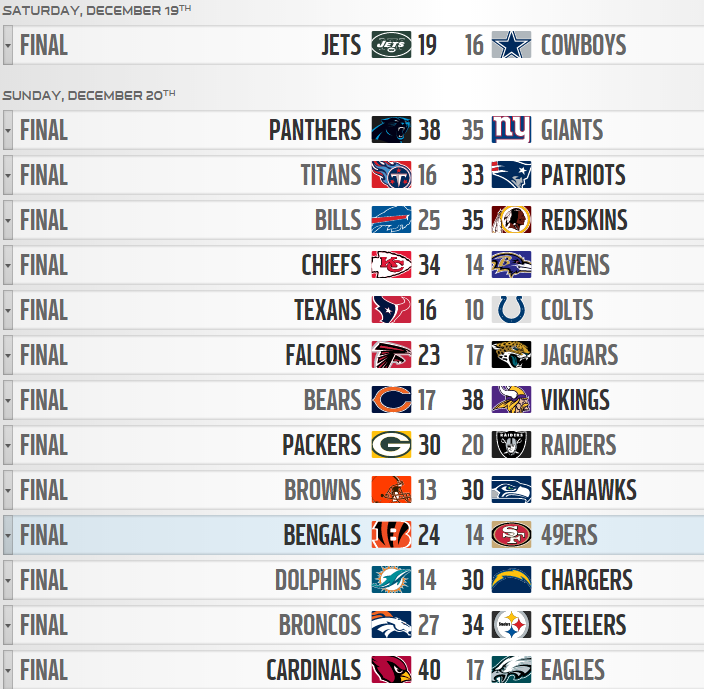 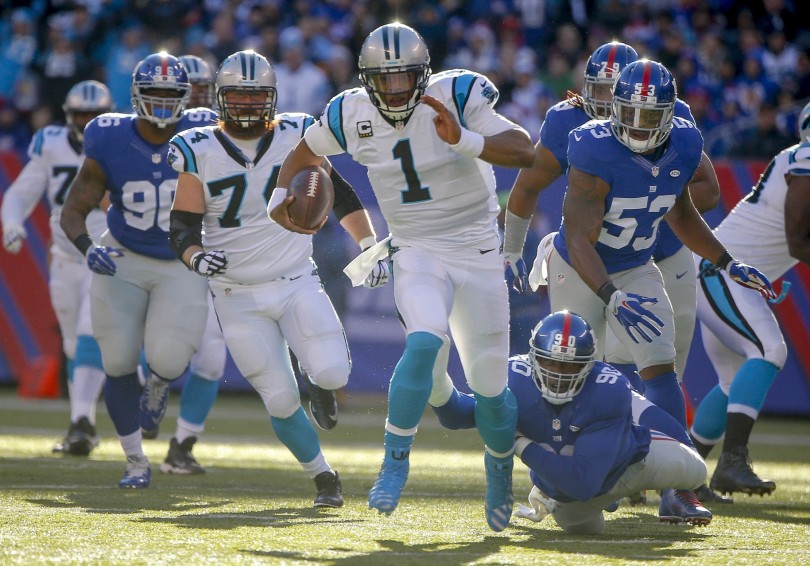 I know that the headlines have been captured by the Beckham - Norman antics, but lets talk about the actual game, where Cam Newton threw for 5 touchdowns and ran for 100 yards, leading his team to a record of 14-0. Cam was sensational on Sunday, without Jonathan Steward, and with his defense giving up a huge lead in the 4th quarter. He is the MVP leader as it stands, and I don't foresee anyone jumping him, unless he just implodes in the final two games, and I don't forecast that. 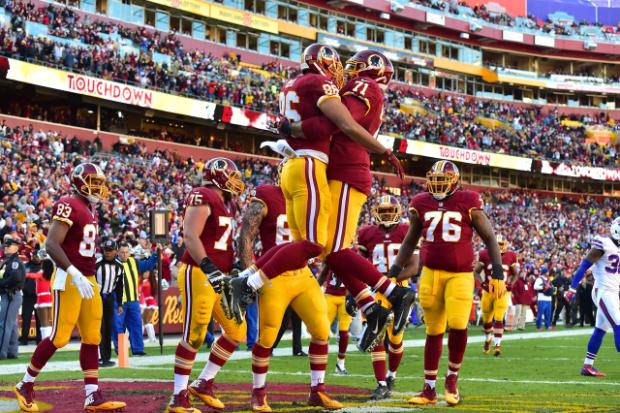 If you would have told me before the year that the Washington Redskins would be in the lead in the NFC East, I would have told you your nuts. But here we are with two weeks left and there they are. Kirk Cousins absolutely shredded Rex's defense and the Redskins weapons are really coming together. Desean Jackson is healthy and playing great. With a home game in the playoffs, they could upset some hopes and dreams. 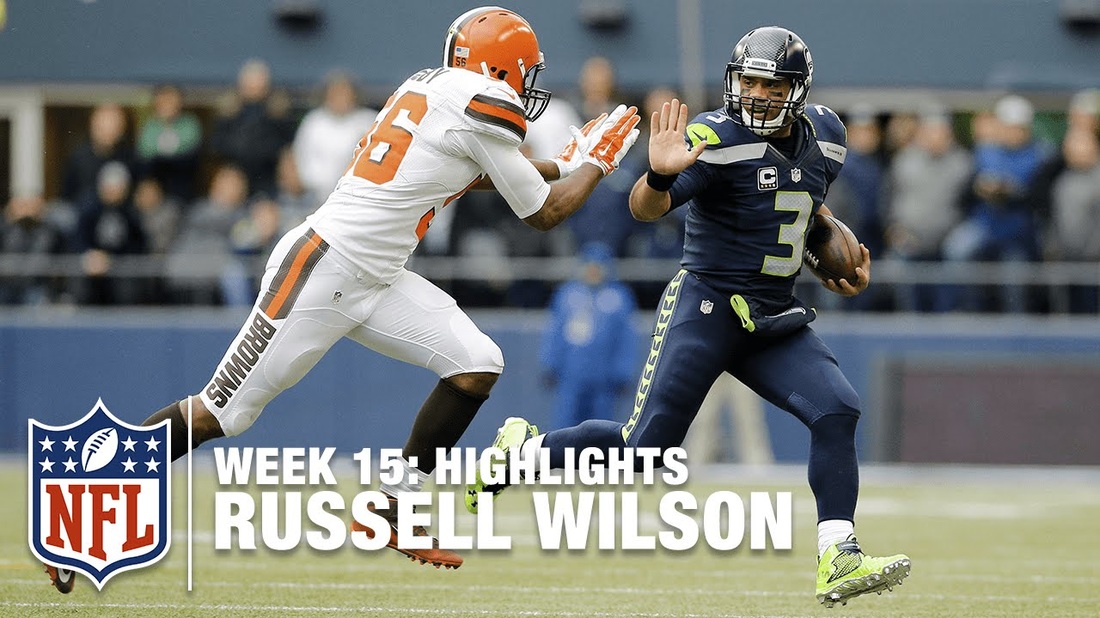 Russ is on Fire

While Cam Newton is my MVP candidate, the run Russel Wilson is on right now is hell of impressive. The guy is putting up 5 touchdown games every week it feels like, and Doug Baldwin has really emerged as a huge weapon down the stretch. Its so strange to say that without Beast-mode and Jimmy Grahm, the offense is elevated and everyone is involved. They are dangerous, and the NFC better watch out. 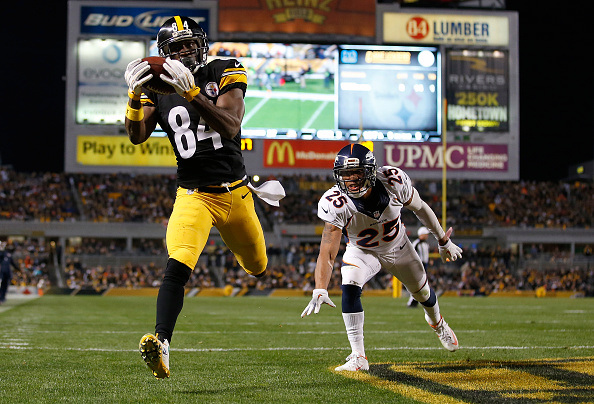 The Steelers are Lethal

I hate to say it, but that Steelers offense is absolutely ridiculous. They have so many weapons and can strike at any time. Antonio Brown is the best receiver in the league and Ben's ability to get him the ball in multiple ways is so fun to watch. Its so strange that I actually enjoy watching the Steelers offense. Crazy, but I'm no hater.

On the flip side, I'm sorry to say i told you so, but I told you so. Brock Osweiler is no Peyton Manning. He threw that game away, although Vernon Davis dropping passes doesn't help either. As soon as Peyton is healthy, he needs to come back and save this season. nd he better hurry up, cause they have a strong chance of not even making the Playoffs!!!