By: Larry Causion Jr.    CausionCreations.com
Posted: Sunday, June 21, 2015
On Saturday, we were treated to multiple pretty good events in combat sports. it started off with a good showing by the women of UFC, in the Main event of the UFC on Fight Pass Event.

UFC Fight Night on Fight Pass in Berlim, Germany at the O2 World in Berlin. 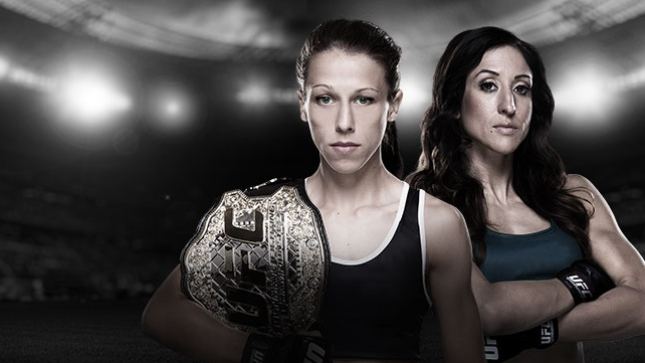 JOANNA JEDRZEJCZYK VS. JESSICA PENNE
UFC WOMEN'S STRAWWEIGHT CHAMPIONSHIP
First round: Penne pushed her against the fence and working for a takedown.  Trading knees.   Joanna now landing punches.  Joanna with more punches.  Penne tried for a takedown.  They went to the ground but back up.  Penne working hard for the takedown.  Elbow by Joanna broke it up.  Low kick by Joanna.  Penne tried a takedown but Joanna was too strong and ended up on top and let her up.  Joanna knocked her down and throwing punches on the ground.  Joanna kicking Penne’s leg.  She’s kicking the leg as Penne laid on her back.  Nice headlock takedown by Penne.  Joanna 10-9

Second round: Joanna landing more punches and a low kick.  Head kick but Penne blocked it.  Joanna with a front kick.  Joanna with a kick to the body.  Hard elbow and head kick.  Penne’s nose is bleeding.  Joanna is landing a lot of punches.  Penne has grabbed he clinch.  Joanna powered out of the clinch.  Penne bleeding all over the place and eating punches to the face.  Joanna landing knees and elbows.  Head kick by Joanna.  Joanna landing more punches.  Penne grabbed a headlock.  Body kick by Joanna.  Low kick by Joanna.  Left and right by Joanna and a low kick.  She’s landing punches and kicks. .  Hard knee and more punches and Joanna throwing a ton of punches and Penne grabbed a headlock to slow her down.  10-8 round for Joanna so 20-17 after two.  Amazing Penne lasted the round.  She has a ton of heart and is super mentally tough because she not only lasted but was still not going for it.

Joanna said I said the fight would be a war, it was a war.  She has a ton of charm and great natural charisma.  Really top tier. 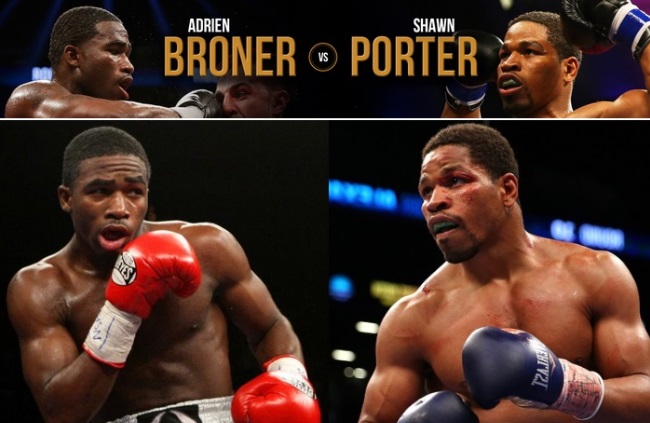 Next up was the Premier Championship Boxing card on NBC, headlined by the main event between Adrien Broner vs Shawn Porter.

I'm just glad Broner didn't get to brush his hair in victory!!!!!! 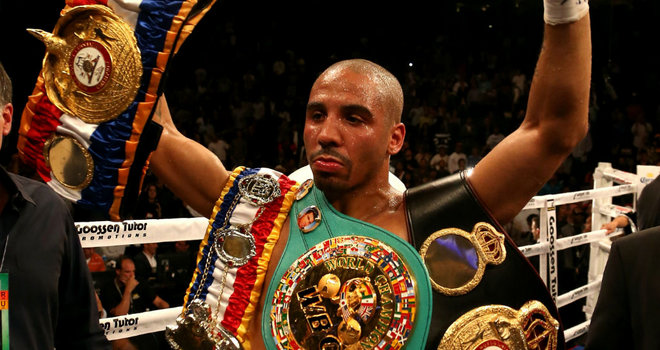 Andre Ward returned in very impressive fashion after a 19 months off, and defeated fighter Paul Smith by TKO, on BET.