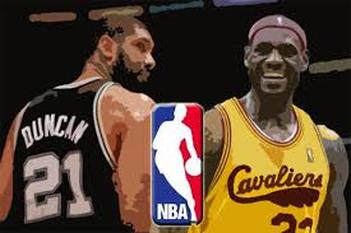 Back in early March I wrote an article previewing my NBA finals match up, and you can find that article here: NBA Finals Preview: Spurs vs Cavs.

​Well, April is here and we all know that that means, its playoff time. And wouldn't you know it, the San Antonio Spurs are playing the best basketball in the NBA.

I just don't understand why people continue to doubt this great team and this great coach. Stop doing this to yourselves people. I know many of you are hungry for the new young lions like Golden State, the Clippers and the Thunder to overtake the champions, but its just not happening.

Veteran leadership and championship moxy is vastly underrated. These guys know how to win, know when to urn it on and know how to get the job done. That is the bottom line.

I'm so sick of "educated" sports analyst and observers attempting to bury the Spurs week after week. Its pathetic. Wake up people, you are watching greatness.

The Spurs have won 8 straight games by double figures, disposing of quality playoff teams along the way. Kawhi Leonard is leading this team to another championship and is fully healthy and focused to finish the job.

Leonard is averaging 19.4 points and shooting 59 percent from the field during the win streak. But as you all should know, the Spurs are the ultimate team, averaging 20 points a game on the Spurs is like averaging 30 on any other team.

When you play the Spurs, you have to game plan for the entire team, not just one player. That what makes them so dangerous they are the ultimate team.

Cleveland looks to me to be the team to beat in the East, and I have not seen anything that will make me change that opinion in the Playoffs.

But this article is about the champions, the San Antonio Spurs. Stop writing them off people. They are alive and well, and motivated to send Tim Duncan into retirement with his 6th ring.

And I am fully confident the champs will repeat. 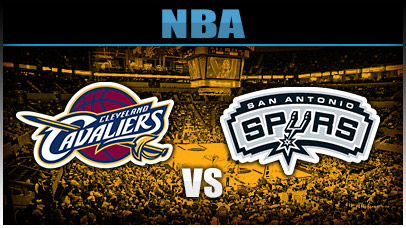