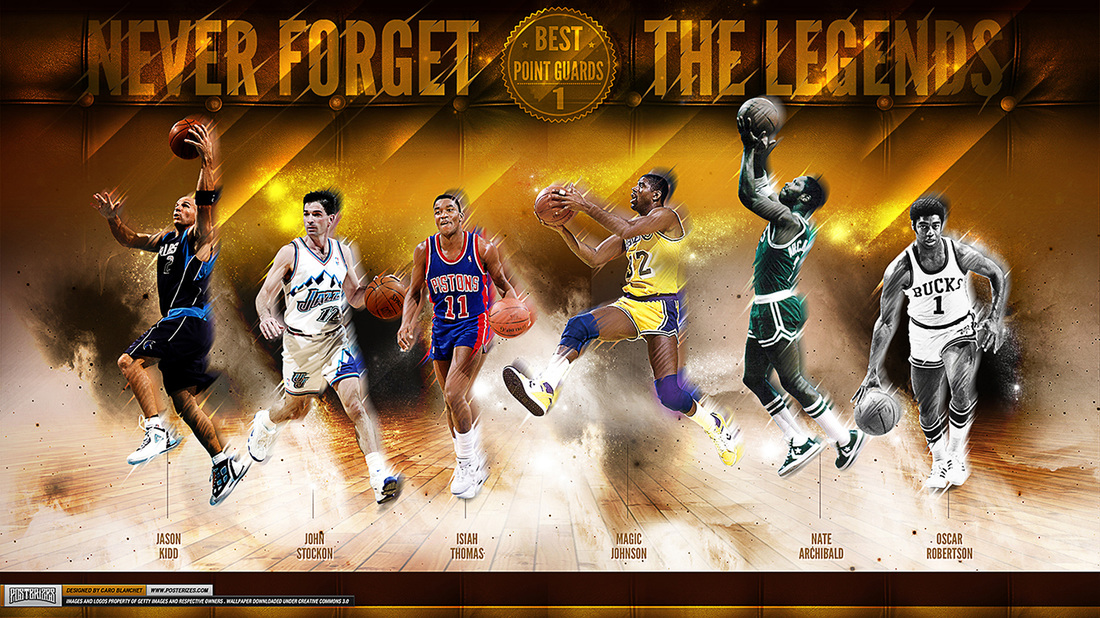 Last week, ESPN.com published an article which unveiled its list of the top ten point guards f all time. This list created a lot of controversy as it included current rising Superstar and reigning MVP, Steph Curry on the list, ahead of great point guards who were great for a longer period of time and whose careers are complete.

I am joined by Calvin Thomas, Justin Harris and Tim Jones, as we discuss our issue with the list, and give our opinions on who was omitted and should have been included. Later we discuss the ranking order.
Next up we give our list of the top point guards of all time, in order, and explain why. 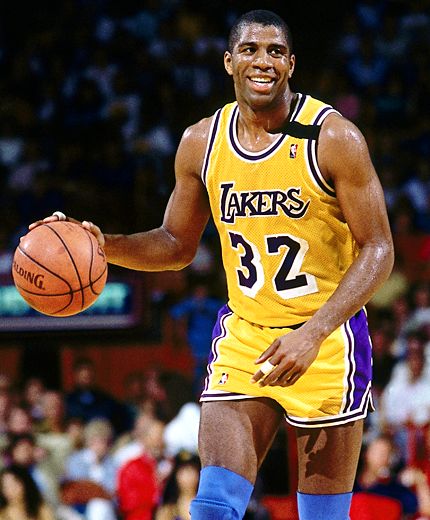