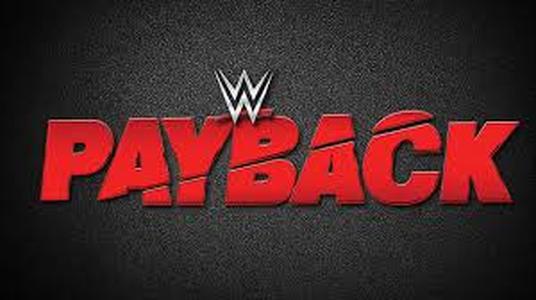 By: Larry Causion Jr.    CausionCreations.com
Posted: Sunday, May 17, 2015
Credit: Dave Meltzer, WrestlingObserver.com
Tonight's WWE Payback looks pretty good on paper. I will be there live and will have a live report tomorrow on the website.

Let's check out the card. 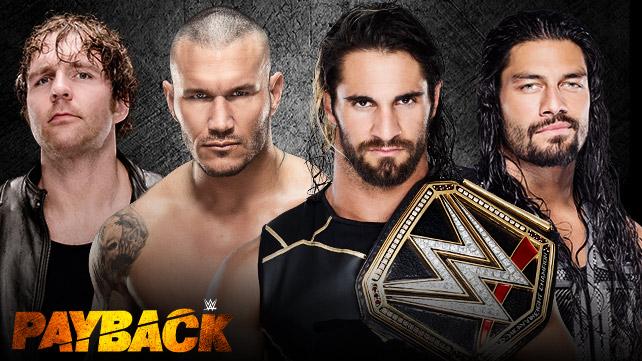 Seth Rollins vs. Randy Orton vs. Roman Reigns
vs. Dean Ambrose for WWE title
With another show in two weeks with a title match, they need a strong angle or hook coming out of tonight to set the next show up.  I don't expect a quickie title change but that may be what they come up with.  Most expect Rollins to retain with help from Kane, but whatever they do, it has to clearly set up a match right away.  This should be a very good, if not great match. 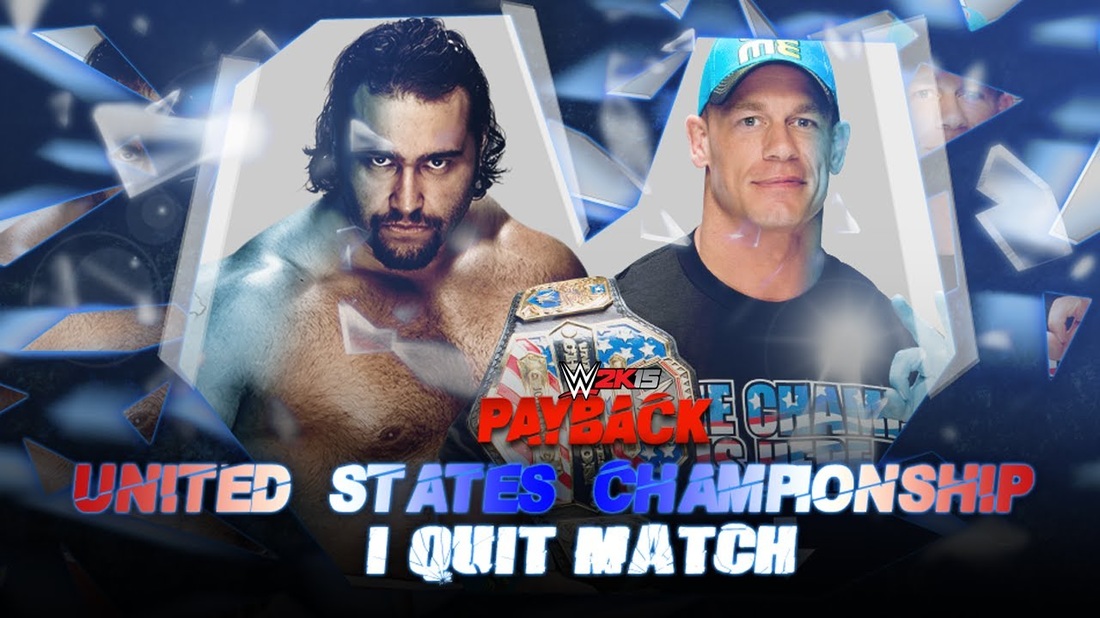 John Cena vs. Rusev for U.S. title in an I Quit match
One would think Lana will somehow cost Rusev the match here, bringing another step into her face turn. Cena's quest continues. 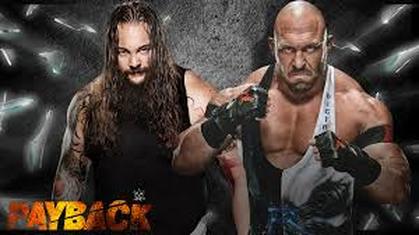 Ryback vs. Bray Wyatt
Could go either way.  This is the first match of their program and I don't see it as a one-time thing, so a Wyatt win to bring it back would seem to make sense.  This depends a lot on how much time they are given and where it's placed on the show.  It's a hit-or-miss match. 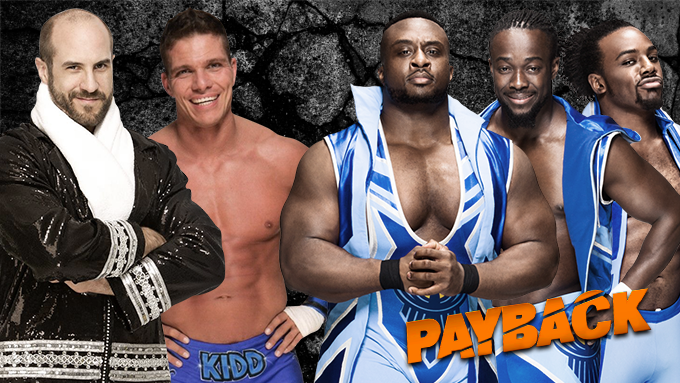 New Day vs. Tyson Kidd & Cesaro 2/3 falls
This is to set up the Chamber match.  This could involve other teams coming out, but New Day winning with outside interference is what they've been doing.  With 2/3 falls, this is expected to be either the best match or second best match of the night, unless they do the rushing two falls thing that often gets done in 2/3 fall bouts. 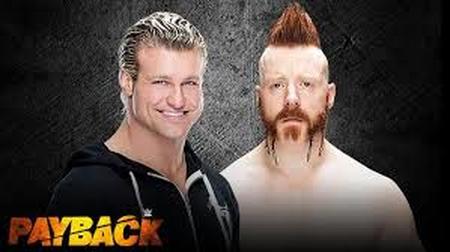 Dolph Ziggler vs. Sheamus
With Ziggler winning last time, I could see Sheamus winning this time, but expect both in the IC title chamber match. 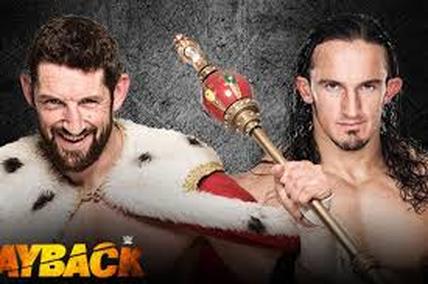 Neville vs. King Barrett
These two have been having really strong house show matches and this could be a real sleeper.  I can see Neville doing more than usual given it's his first actual PPV match