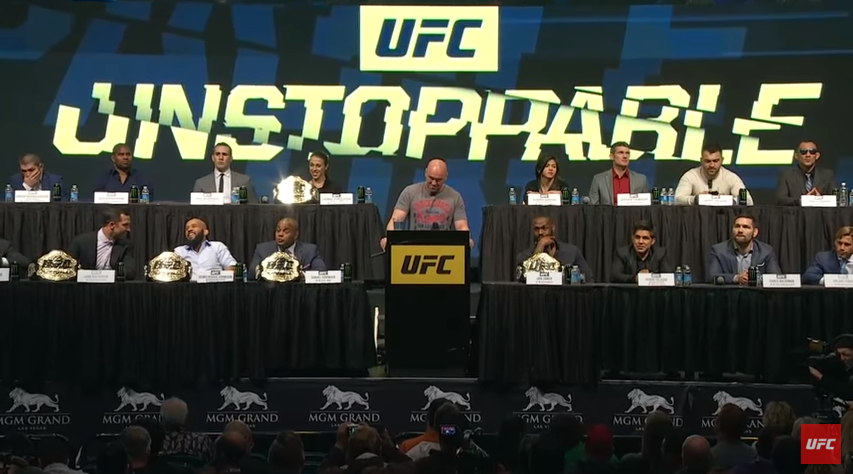 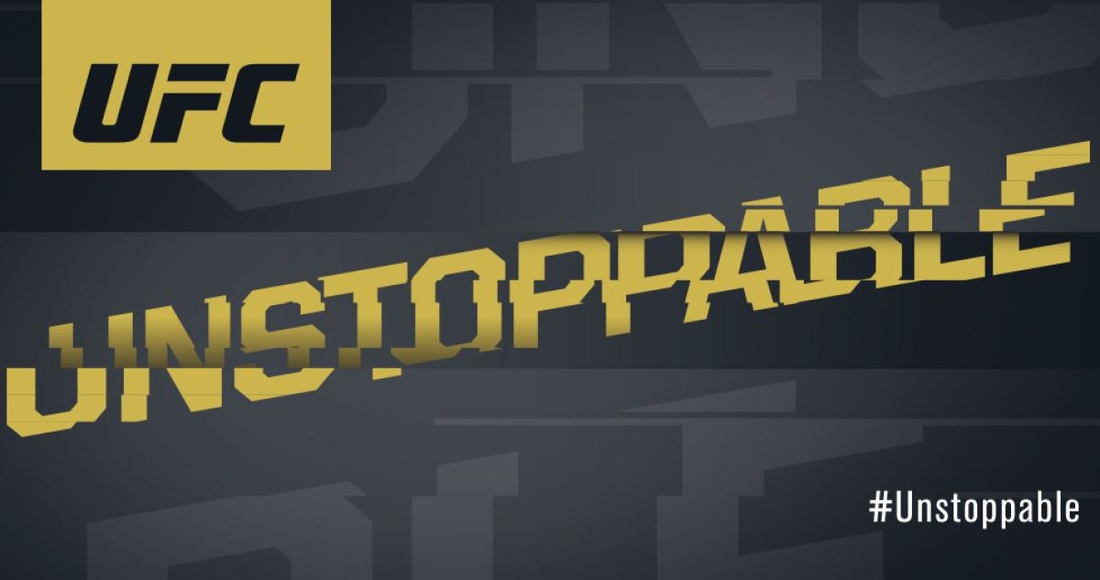 Much like it did for its Fall Campaign which was labeled, "Go Big", UFC has given a slogan to its upcoming fights leading to UFC 200, and that slogan is Unstoppable.

On Friday, ahead of the UFC 196 weigh ins, a press conference was held, which included appearances by all the headliners for the upcoming big fights.

We were treated to some very good verbal exchanges, the highlight of which had to the returning Jon Jones. Jones was cool and on his game, and the fans in attendance treated him like the real star of the show. While is upcoming opponent, the current "official" Light Heavyweight champion, Daniel Cormier appeared rattled and shocked by the negative reaction he received. Jones was crafty and played the crowd perfectly to his advantage to get under Cormier's skin. It was quite a sight to behold.

Another heated and entertaining exchange was between the current Middle weight champion, Luke Rockwell and the former champion Chris Weidman. These two really don't like each other, and it showed. The verbal back and forth was quite entertaining.

Overall, Dana White revealed all the big fights between April and UFC 200, and it was great to see all the fighters in attendance. We have no clue who will be on the UFC 200 card, but some of the names on stage would surely want to be if they are successful and take no damage in their upcoming fights.

​Here is the list of fights in chronological order. 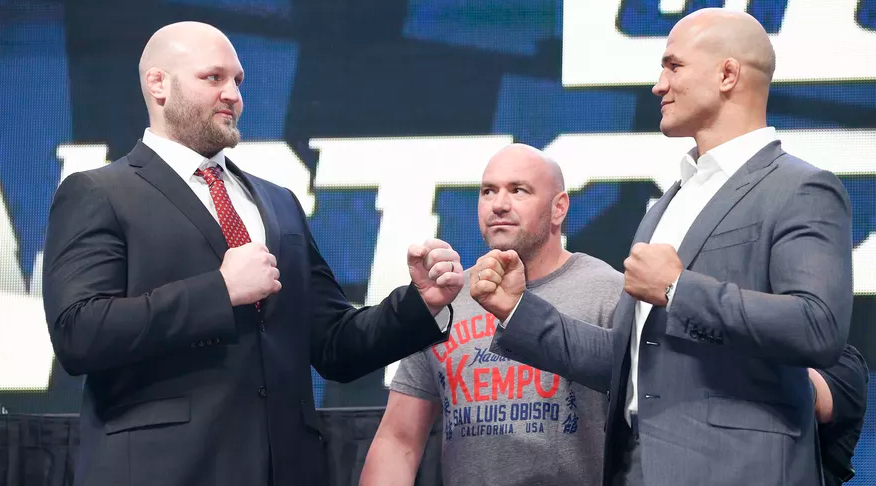 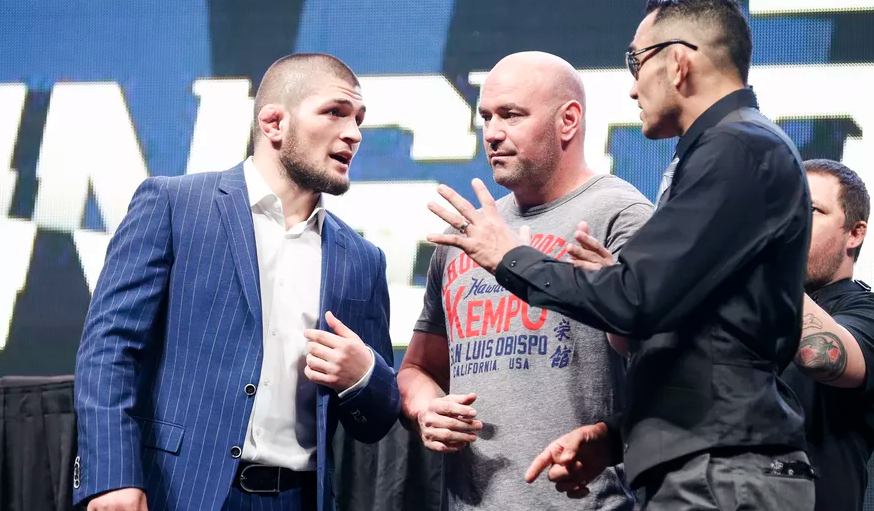 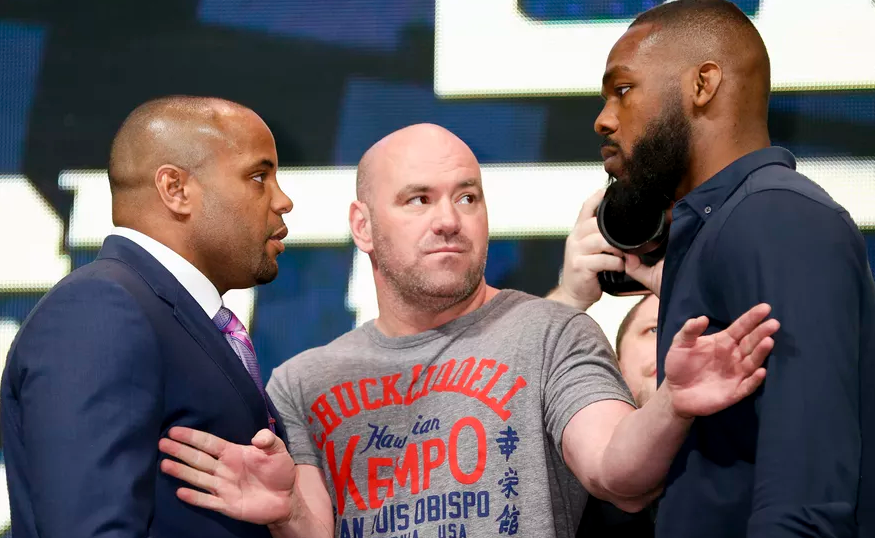 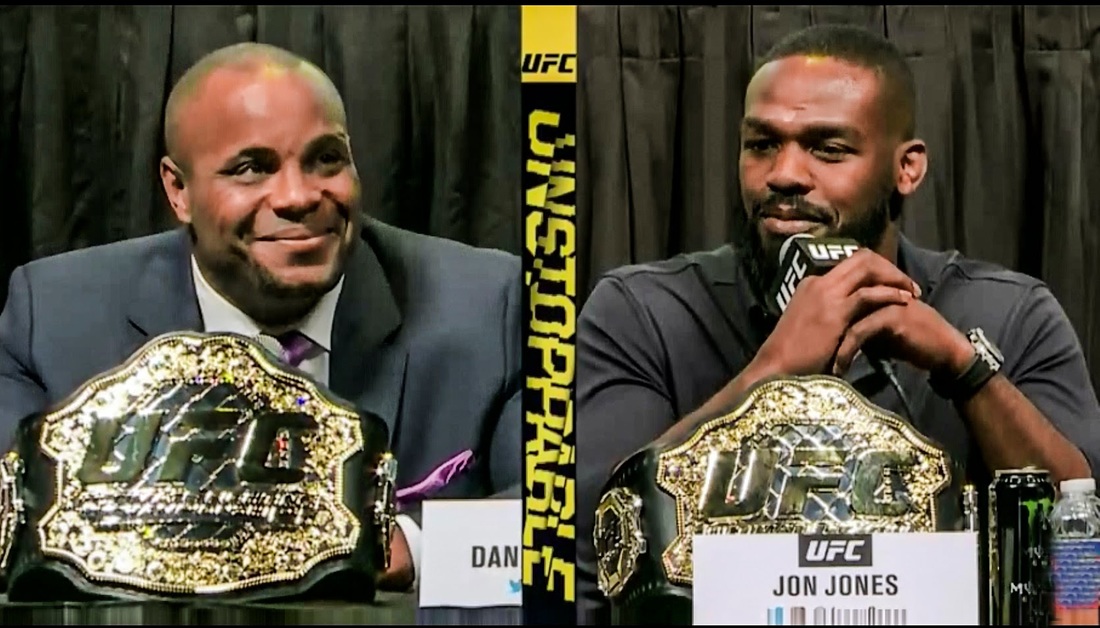 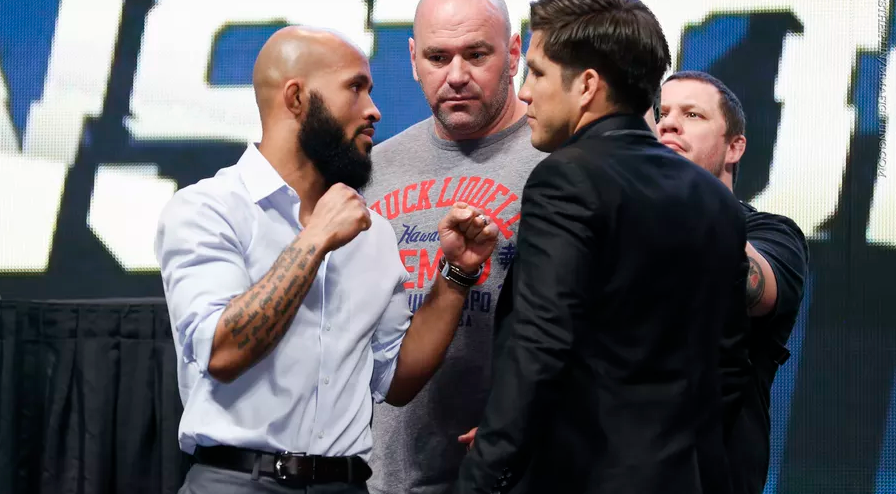 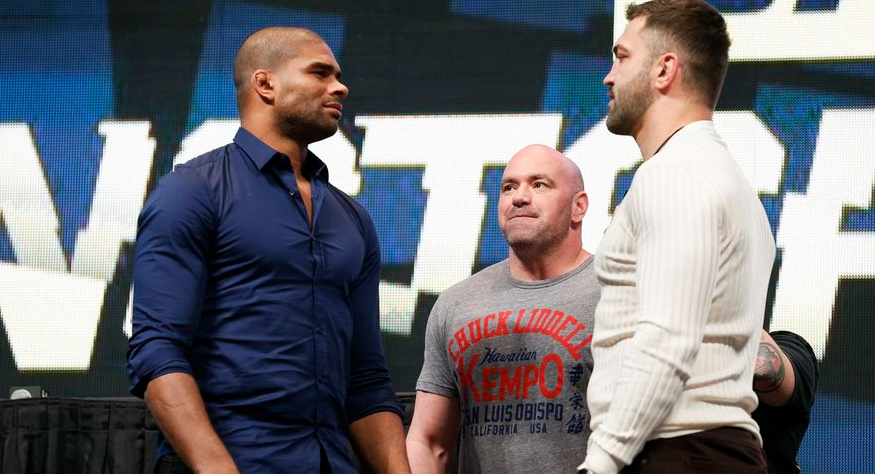 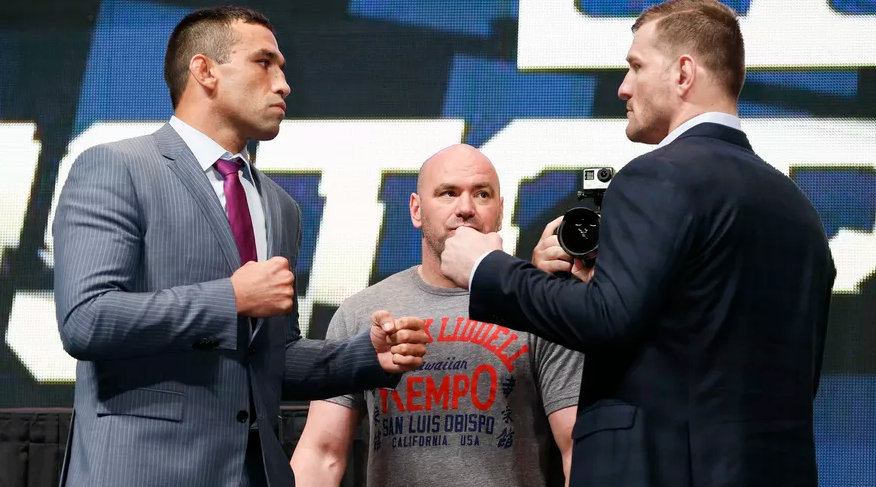 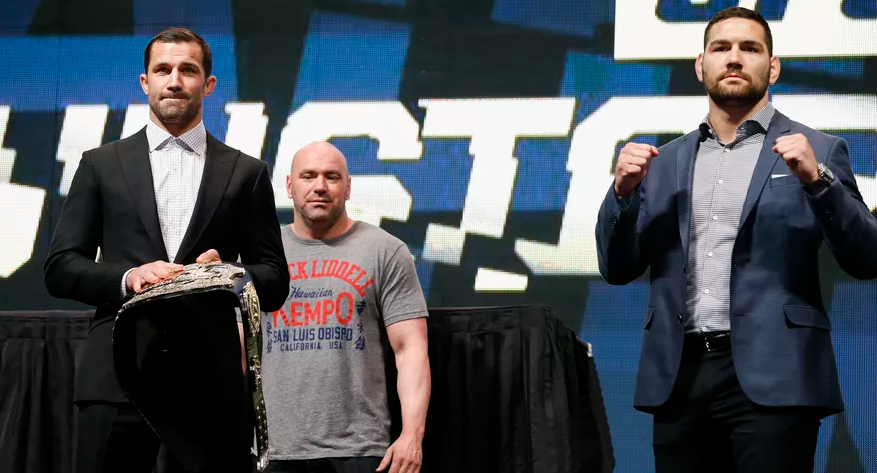 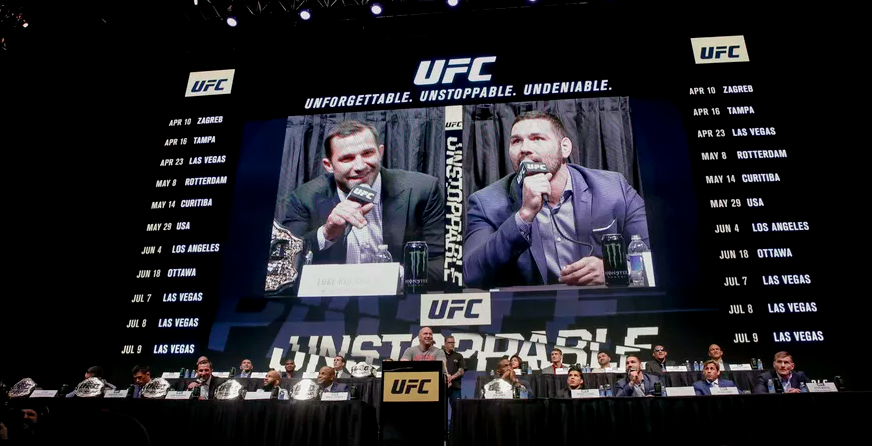 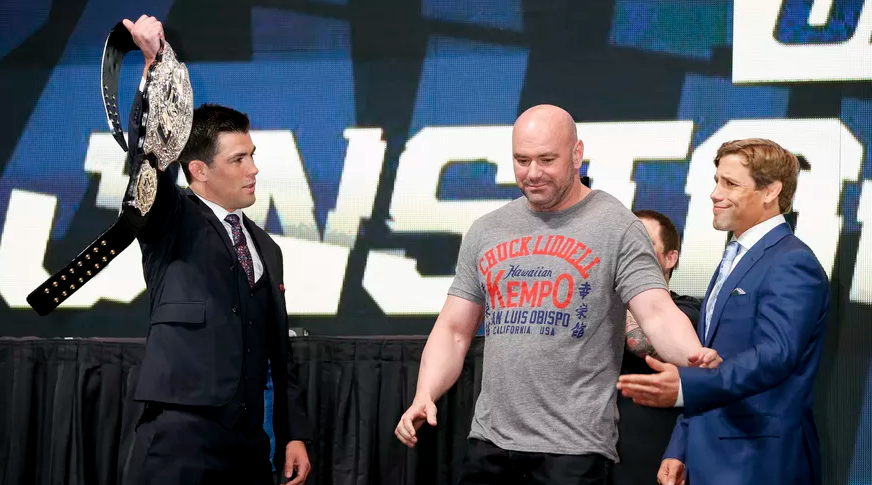 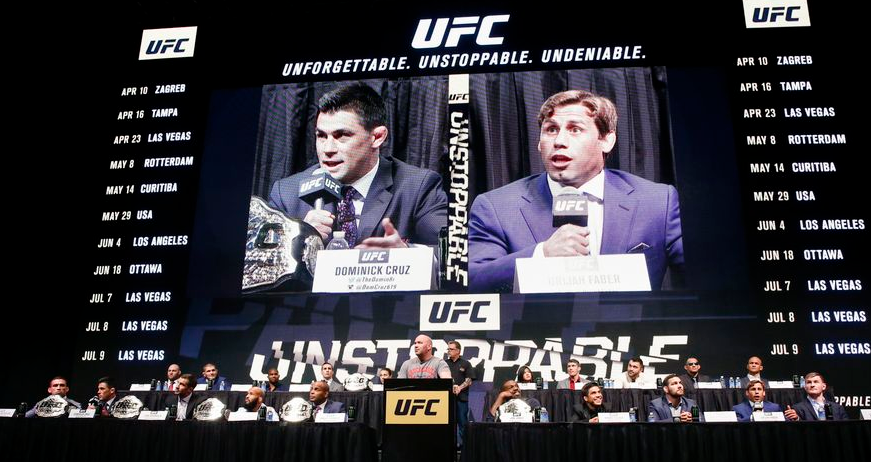 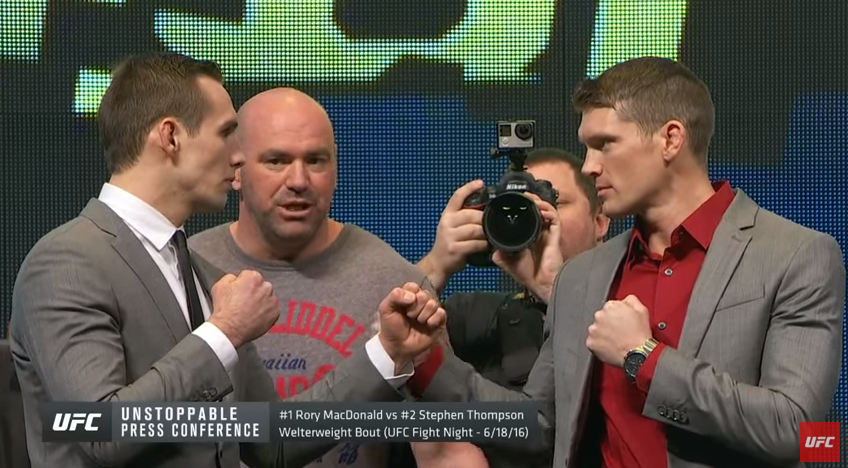 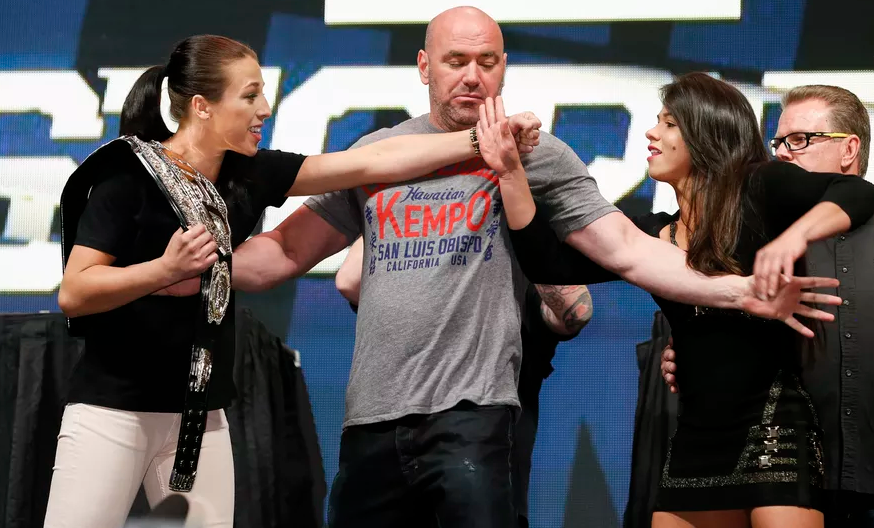