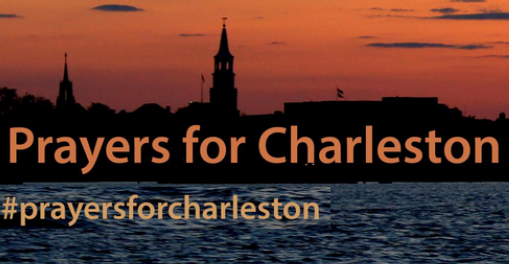 MY TAKE: Prayers for Charleston

By: Larry Causion Jr.    CausionCreations.com
Posted: Tuesday, June 30, 2015
I have put off discussing the tragedy that occurred at the Emanuel African Methodist Episcopal Church, in Charleston, South Carolina.

My heart is still heavy. Only the scum of the earth would brutally kill 9 people, let alone brutally kill them within the confides of a church.

As a Christian, this issue has touched my soul deeply. As a black Christian, the anger within me is battling with the compassion I have been taught to have.

If you don't know the story by now, here are a few details:


For further info into the hate group the killer was associated with, google it.

I refuse to let him have anymore shine on my website.

I am in daily prayer for the family members and church family of those slain at the Emanuel African Methodist Episcopal Church. The church is a safe haven, a place of prayer and peace. And for someone to come in and try to inflict fear is an act purely of Satan himself.

But the devil will not win this. God still gets the glory. Our faith is strong. Those lives are lost and our hearts are heavy, but we know that our faith will continue to grow stronger in the Lord.

Our President, Barack Obama gave a powerful and moving Eulogy at the Pastor's funeral last week. If it didn't touch you, you need to check your pulse. Continue to keep those in Charleston and those carrying the blood stained banner for Jesus Christ, all over the world, in your prayers.
I spoke with a few members of the Crew, Tim Jones and Calvin Thomas about the tragedy. We send our deepest condolences. 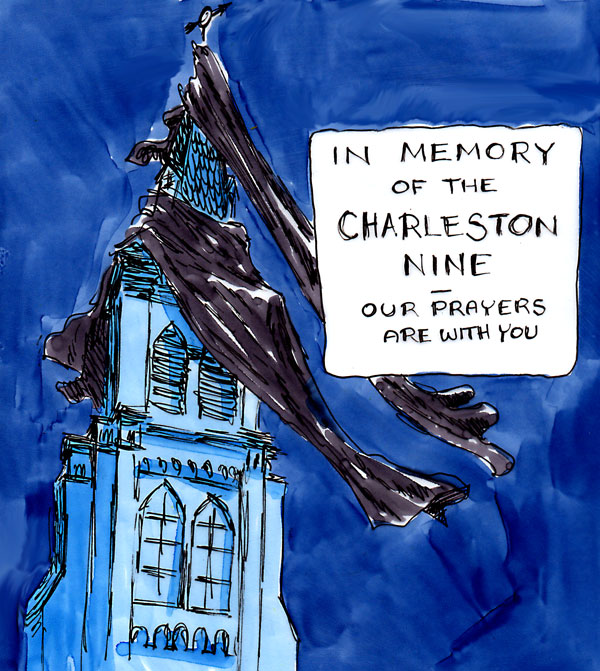