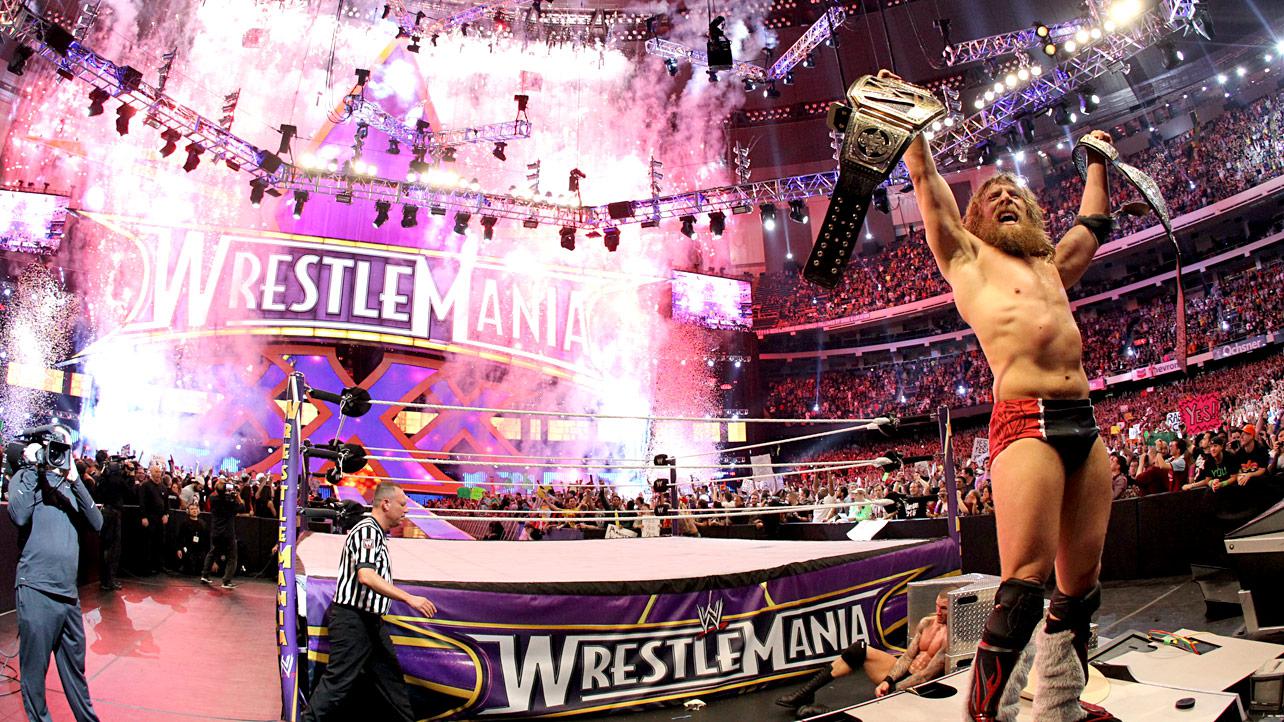 The Broken Road to Wrestlemania: Part 2

As I stated in part 1 of this series, there is a proven formula that makes pro wrestling work. While deviations from the formula can and have been successful throughout history, those are the exception, not the rule.

Of course, we have seen many great deviations where in the end the subject valiantly fights, and loses the the final battle, but his sacrifice and determination immortalizes him for such great effort. Still a great story. The reader or viewer is left with an emotional attachment, caring about the subject and the outcome.

This concept has worked throughout the history of the wrestling business. It's not limited to the "underdog" story people like to allude to, but also any hero vs villain story you can ever think of. You have to captivate the emotion of the viewer in order for them to care about the outcome.

The Rise of Daniel Bryan

Bryan Danielson, also know as Daniel Bryan, is the best technical wrestler in the WWE. Anyone who really knows about pro wrestling knows that before he came to the WWE he was regarded as the best wrestler in the world, working in independent companies such as ROH, NJPW, FIP, and PWG. But everyone knew where he really belonged and that was WWE.

Bryan was trained at Shawn Michael's wrestling school, and Michaels was a strong supporter and advocate for him to be signed to WWE. But you know Vince. Bryan's body type is not what he considers main event talent.

But after years of taring it up on the independent scene, WWE had no choice but to sign Bryan, as he simply was the best. But instead of letting him come in and do what he had proven he could do all over the world on the main roster, they decided to put him on the new rookie TV competition, NXT.

Week after week, Bryan was regulated to being a lackey and joke. And who was his trainer? The Miz. The ultimate smack in the face to all Bryan's supporters. Miz, who came from MTV's the Real World, was widely regarded as an over pushed, under trained in ring performer, was supposed to mentor the greatest wrestler in the world. Don't you see the comedy?

Bryan went on to be eliminated from  NXT, you know, cause he wasn't good enough, and then was treated as just another geek on the roster. Until someone had the brilliant idea of giving the NXT guys an edge and having them do a brutal attack at the end of RAW. The group was called the Nexus.

Well, during the attack, the NXT guys came in through the crowd and attacked everyone in the ring including CM Punk, but also attacked the camera men, and production crew around the ring. During the attack, Bryan choked out ring announcer Justin Roberts with his own neck tie, which created a memorable visual.

Well, Bryan was fired for that visual.

For the next few weeks, the fans were outraged, and the people emailed and posted their anger at the WWE on social media. They wanted Daniel Bryan rehired, and treated as the major star they all felt he should be.

With the support swelling, the WWE rehired Bryan and had John Cena bring him back to be on his team at Summerslam. All was looking up for Bryan. The fans had forced the company to give him his job back and the company actually gave him a shot to show his in ring ability and charisma.

Check back tomorrow, as we look at the story line that the fans booked at Wrestlemania 30. 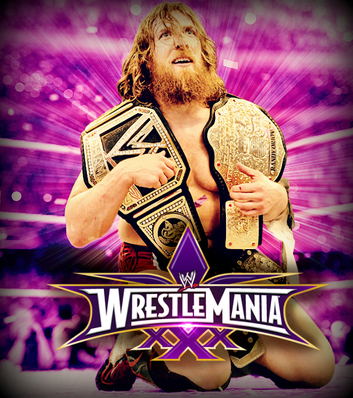