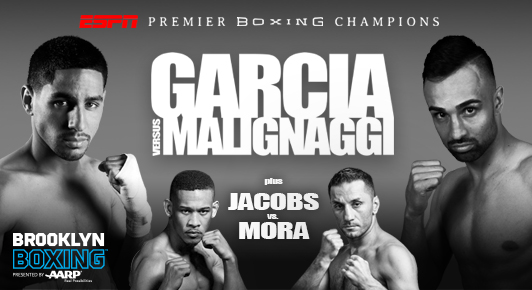 PBC on ESPN: Garcia vs Malignaggi 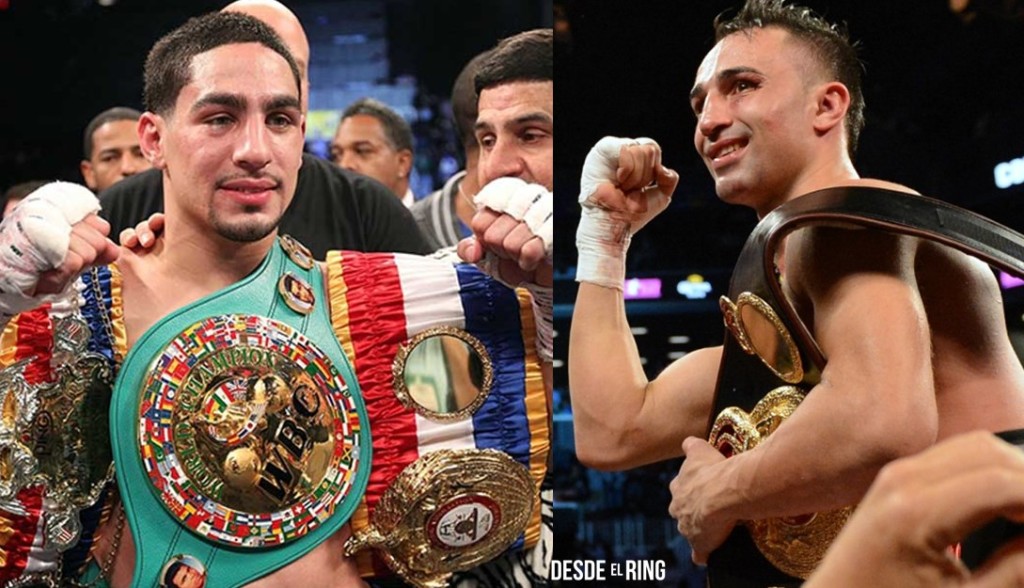 Former junior welterweight champion Danny Garcia has his eyes on winning a world title at 147 pounds. He'll start by testing himself against veteran Paulie Malignaggi on Saturday.
Danny Garcia has defeated current or former world champions in eight of his last 10 fights and defended his title five times, leaving the undefeated Philadelphia native nothing more to achieve at 140 pounds.

So Garcia (30-0, 17 KOs) is stepping up to 147 pounds to take on former two-division champion Paulie Malignaggi (33-6, 7 KOs). Malignaggi, 34, will be stepping into the ring for the first time since being stopped in the fourth round by Shawn Porter in April 2014.

Malignaggi, who also works as a ringside analyst during PBC on CBS broadcasts, is 2-1 in his career at Barclays Center. Garcia, 27, is 4-0 with two knockouts at the Brooklyn arena.

Garcia was lucky to receive a majority decision against Mauricio Herrera 17 months ago in a fight most thought he lost. That match turned out to be his final title defense before fighting two non-title bouts in a row slightly over the 140-pound limit.