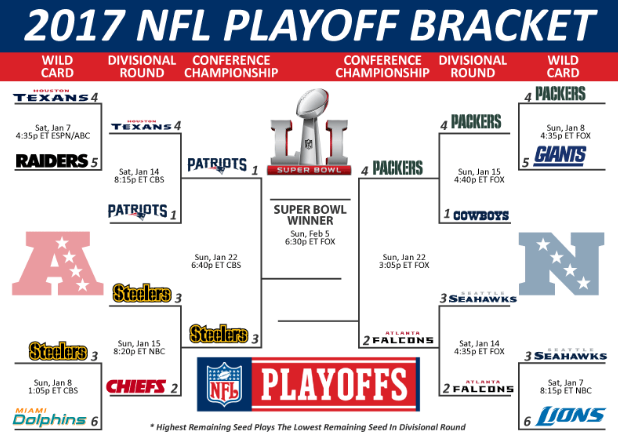 Wow, what can I say about last weekend's Playoff results. Lol. PLENTY!!! Was every game good? No. Was every game compelling? No. But got damn was the outcome in the end great to see!! As I predicted, the Falcons and Packers will meet for the NFC title, and the Patriots will meet the Steelers for the AFC title.

​My preseason Superbowl prediction was the Steelers vs Packers, with the Packers bringing home the championship, and I feel good about that pick. In fact, I feel great about that pick. This is going to be a really fun championship weekend, even if one of the two teams I hate the most will once again represent the AFC in the Superbowl. But they will lose!!!!!! 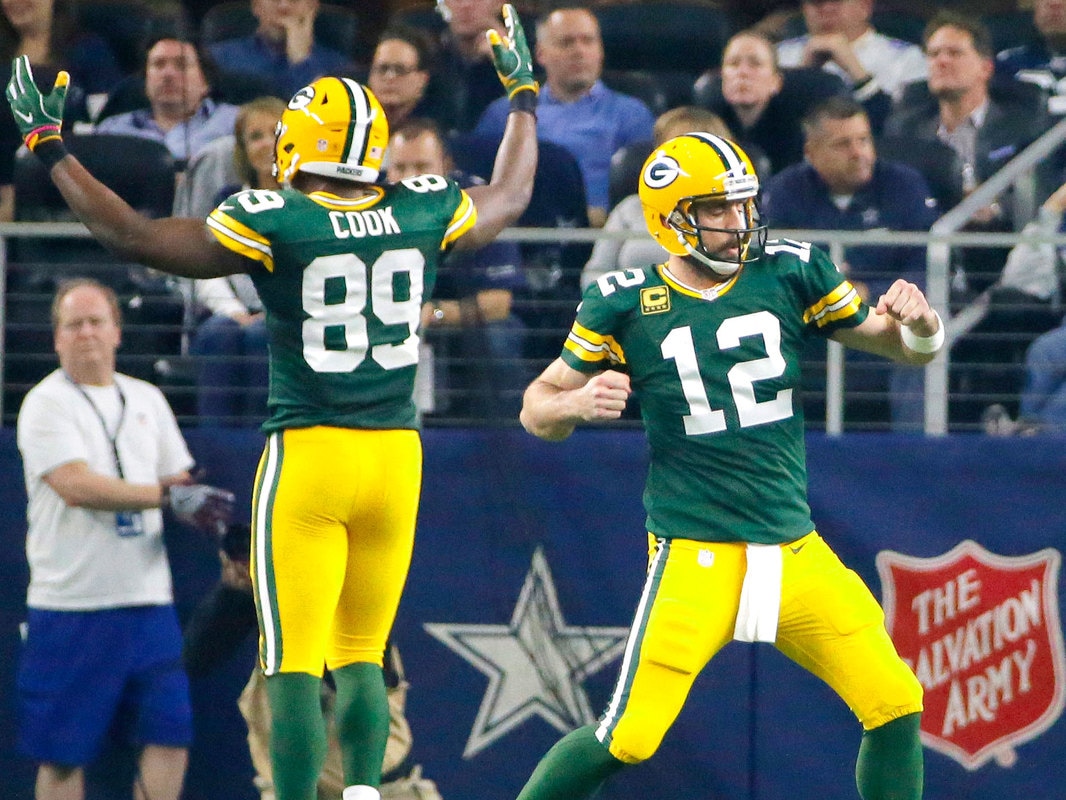 The Greatest QB I have ever seen!!!!

No matter who comes out of the AFC, they better hope and pray that Aaron Rodgers is not the QB they face in Houston. This guy is simply the most talented QB I have ever seen. Aaron Rodgers went into Dallas on Sunday, against the best team in the NFL, and beat the Cowboys to advance to the NFC Championship. Not only did he beat the Cowboys, in their house, but he carried his team to victory. What a performance.

Let's get right to it. That throw Aaron Rodgers made on 3rd and 20, to set up the game winning field goal, was phenomenal!!! And the catch by Jared Cook was exceptional beyond words!!! To have the presence of mind to not only catch the ball, but drag both toes before going out of bounds, was truly sensational!!! What a play!!! The Cowboys had all the momentum, roaring back. And surely, had the game gone t o overtime, the Packers were in serous trouble. But A Rodge said NOT TODAY!!! After taking a brutal sack and miraculously holding on to the ball, to roll to your left and make that throw down the sideline, is nothing short of amazing. What an exceptional talent. We all should be appreciative of being able to witness an excellent game that we saw on Sunday. That was great!!! 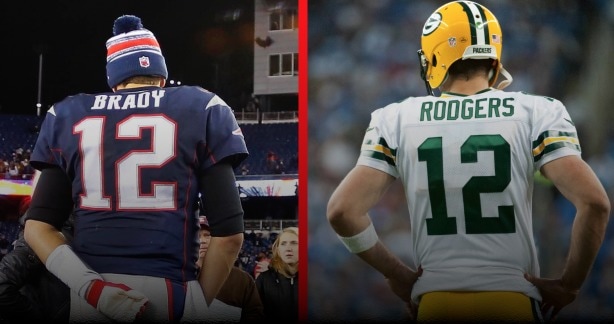 Can you imagine if we finally were to get the Superbowl we all have been hoping to see for years, Brady vs Rodgers? Oh what joy this would bring to my heart to see Tom Brady have to look across the field and see the legit best QB in the game. Brady is no doubt the best winner in the game, the most accomplished QB, and maybe the best winner in the games history. But talent for talent, he can't touch Aaron Rodgers. You put Rodgers on those Patriot teams with those great defensive teams, and Rodgers would have won the two Super Bowls Brady lost and one or two more!!!

This is the ultimate matchup, and this is the only game I want to see. I love Matt Ryan and the Falcons and wouldn't be mad if they won either, but the real matchup to hope for is Brady vs Rodgers. This is Today's Brady vs Manning matchup. This is it!!!! I can't wait until Sunday!!!! 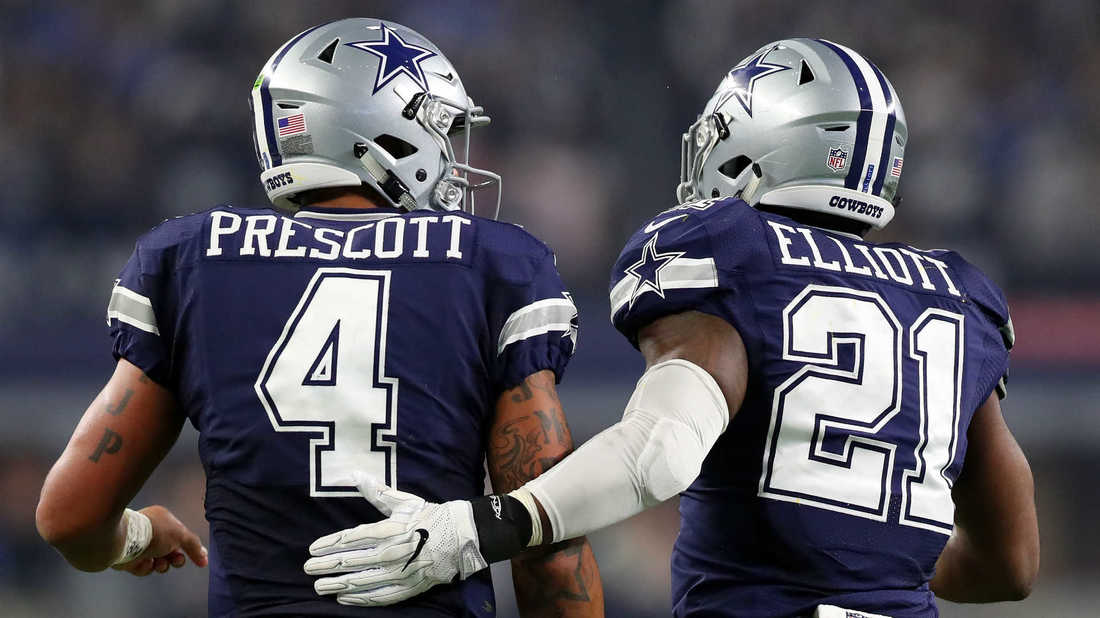 Was the Cowboys season a Failure?

Ultimately, any team that finishes the season short of winning a Superbowl, did not reach their goal. But I can not call this season for the Dallas Cowboys a failure. The team lost its starting QB due to injury in the preseason, and played the season with a rookie 4th round QB in Dak Prescott, and rookie running back in Ezekiel Elliot. And not only did they win the NFC East, they finished with the best record in the entire league. That's phenomenal. They were fun to watch, and exciting to behold. They were truly must see TV.

But yeah, in the end they were failures. All of that success in the regular season afforded them home field advantage throughout the playoffs, and they lost the first damn game. The Cowboys were the prohibited favorite over the Packers, who were paying without their best receiver Jordy Nelson, and key players in the defensive backfield. And yet, no matter how valiant they were to make a comeback, they still lost, at home. Sorry, they are losers. 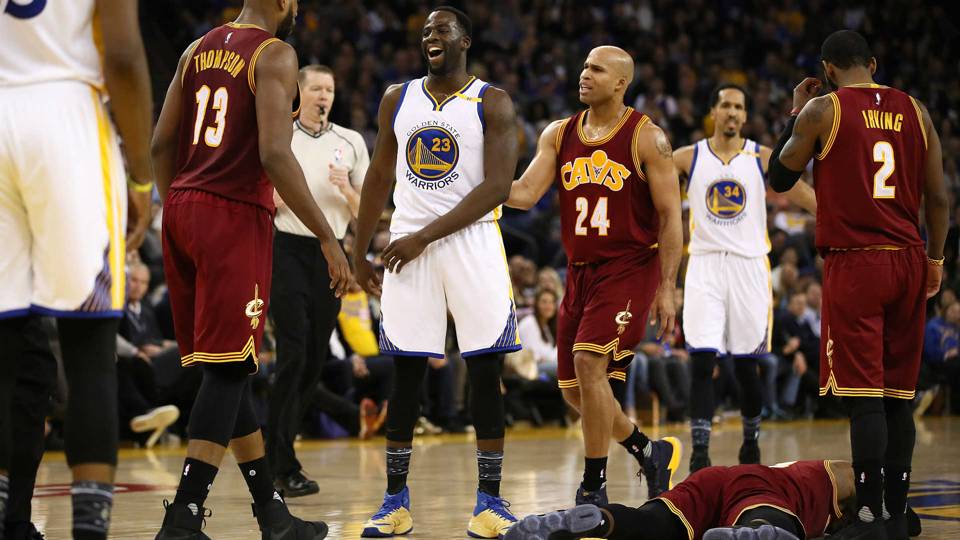 On Monday we witnessed the final regular seaosn meeting between the two teams most expect to matchup for the third consecutive year in the NBA Finals. The Golden State Warriors absolutely destroyed the Cleveland Cavaliers, and it was never a contest from the opening tip. The Cavs defeated the Warriors on Christmas day in Cleveland, but it was a close matchup, one where teh Warriors blew a significant lead down the stretch to lose the game.

​This time, they were not blowing anything. They came out hot and stayed hot. And it should give Cavs fans a reason to think if this team has enough to combat the firepower the Warriors possess. I mean, the addition of Kevin Durant just gives them so many scorers that its hard to leave anyone open, 1-4. Last year, you could count on Harrison Barnes or Iguodala to blow open looks. KD, is knocking them down.
​The fireworks between Draymond Green and Lebron James continued, as midway through the second quarter, Draymond just straight tackled Lebron from the blind side. Of course, Lebron being Lebron, sold it like a true Oscar winning actor. But it was another flagrant foul on Green. Smh. The question is, why does Green continue to allow Lebron to make him do stupid things that will surely hurt his team in the long run, much like in last years finals? Only time will tell if they will meet again this June. I know the Spurs and Rockets have a lot to say about that one. 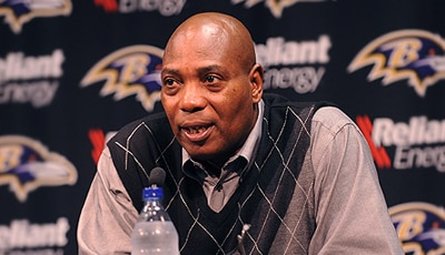 As promised last week, Today I present my thoughts on the Ravens rookies who made a true impact in 2016.
By: Larry Causion Jr.    CausionCreations.com
Posted: Friday, January 20, 2017