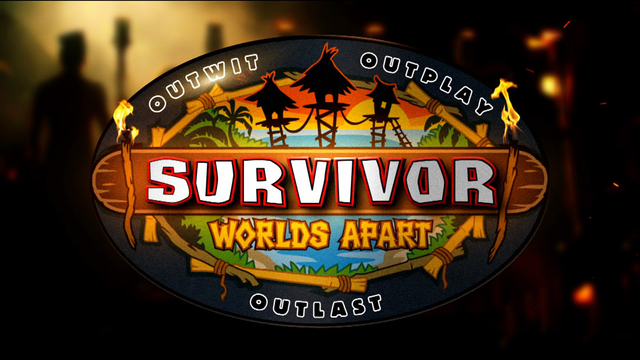 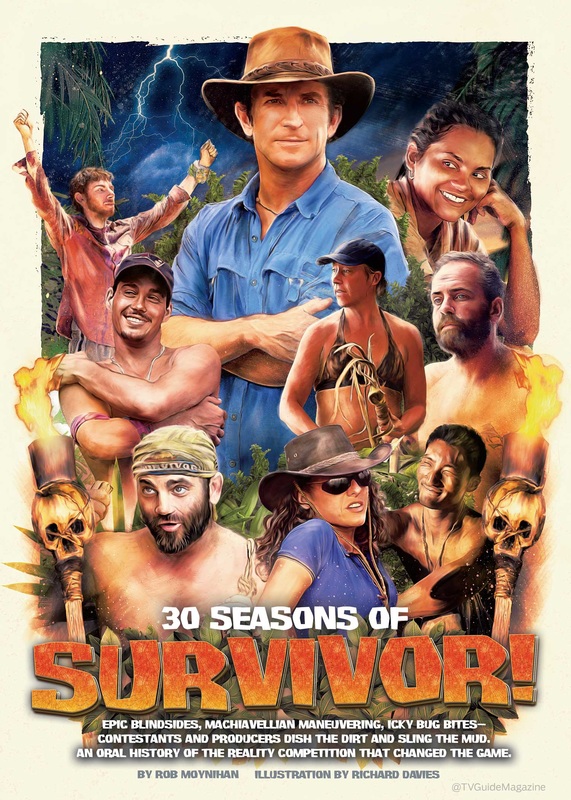 Without a doubt, there are few shows in TV history that can say they are pioneers or game changers. In competition based reality TV, there is no question that Survivor set the standard and broke the mold from the moment it premiered in 2000.

Survivor is a show that takes on a group of strangers (as one or more tribes) in an isolated location, where they must provide food, water, fire, and shelter for themselves, while competing in challenges to earn either a reward, or an immunity reward that will help them avoid elimination from the game during the weekly voting process.

The last two or three survivors face a jury composed of the last seven, eight, or nine players voted off. That jury interrogates the final few, and then votes for the winner of the game. The winner of Survivor, the person who is able to outlast, outwits and outplays, all of its competitors, earns a 1 million dollar reward.

The show has had so many great seasons. Even when seasons were not excellent, they were very good, as you always have memorable characters that make the show fun to watch. And this past season was no different.

Last week, Survivor crowned its 30th winner. The show has run for 15 years, with 2 cycles a year since 2000. As a sign of how great the show is, it still was the highest rated show on Wednesday nights this past season. And this season was a great one in my opinion. Let's recap.

Twists/Changes
The story of the season really heated up as we went along. When the tribes merged, two alliances fought for power, No Collar against the Blue Collars. Though Rodney remained with the Blue Collars, he constructed his own alliance with the swing votes, Will and White Collars Tyler and Carolyn to eventually take down the other Blue Collars.

Mike overheard Rodney’s inner alliance plotting his blindside and outed his plans, but instead found himself ousted from the majority alliance and made the primary target.

But with his back up against the wall every week, Mike fought his ass off, and won five of the last six immunity challenges. The one time he didn't win, he played a hidden immunity idol and  brought himself to the end of the game alongside Will and Carolyn.

Ultimately, for making it to the end despite being a massive target, Mike was awarded with six of the eight jury votes, and the title of Sole Survivor.

Next season, Survivor will take players who have played in the past and lost and give them a 2nd chance. Voters were able to decided who they wanted to see return, and it looks like it will be another great season. The Fall can't come soon enough. 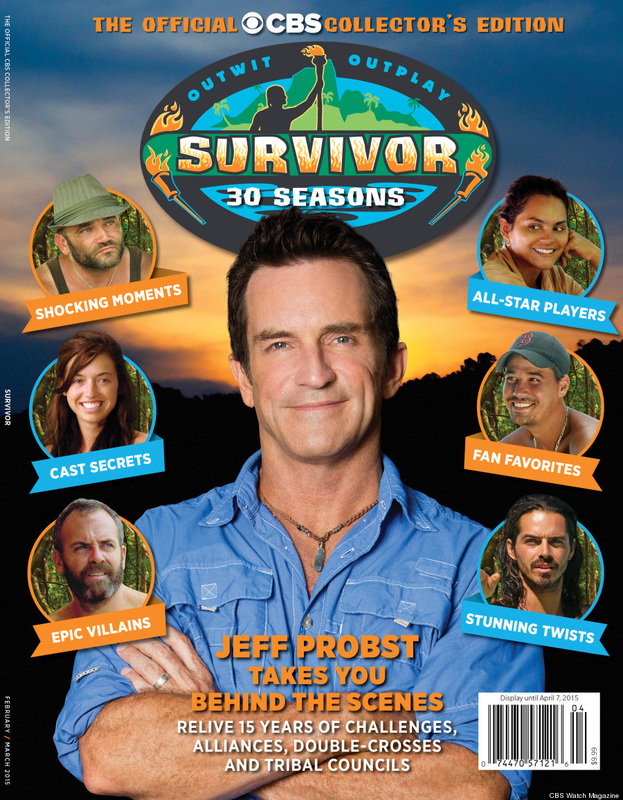