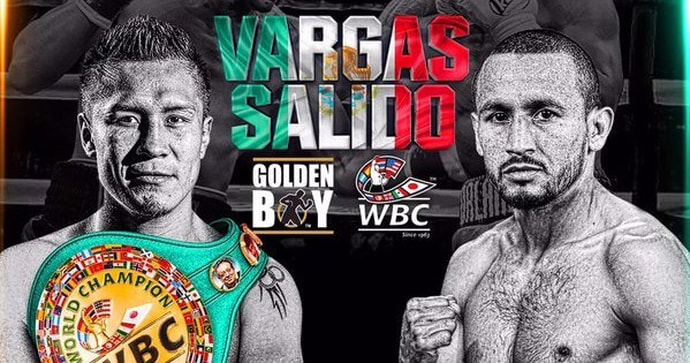 Fight of the Year: Vargas vs Salido 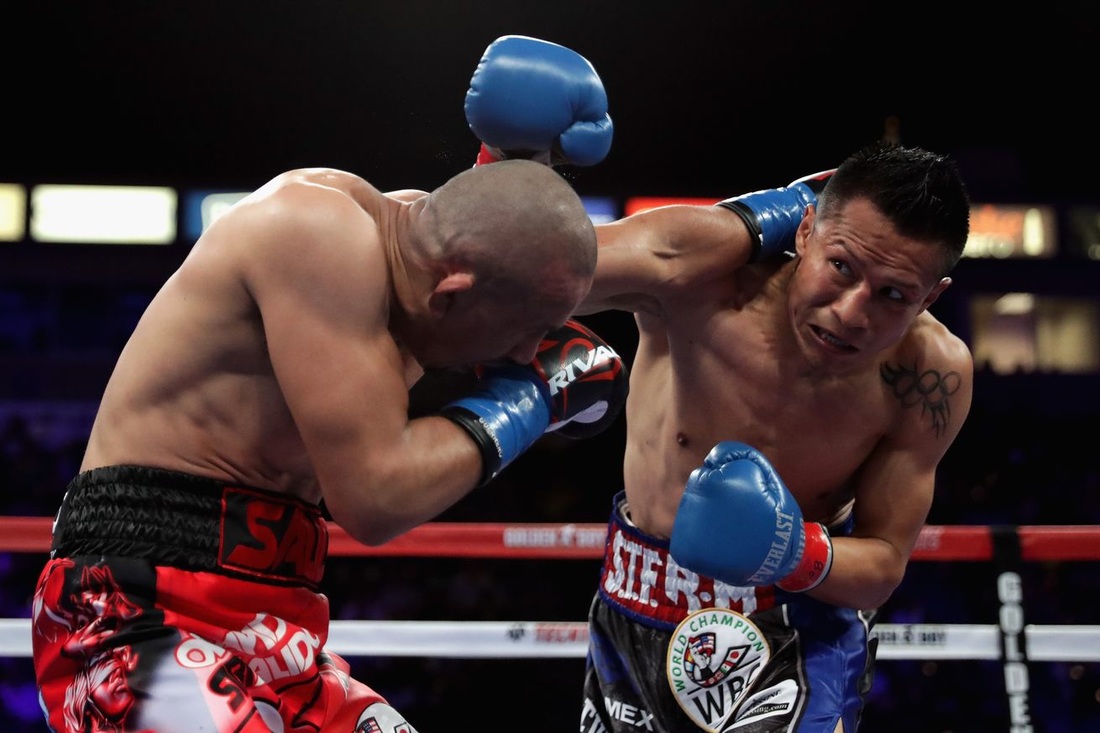 On Saturday night, lost in the events of the weekend surrounding the death of Muhammad Ali and UFC 199, HBO Boxing presented the fight of the year, live and free on HBO. The combatants, WBC super featherweight champion Francisco Vargas and Orlando Salido put on an absolute thriller for 12 rounds and the judges decided the action was so great and so tight, a clear winner could not be decided. 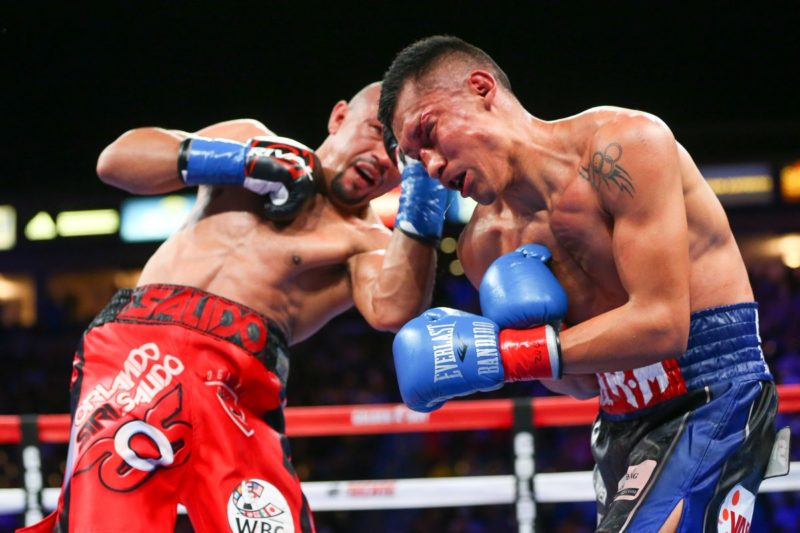 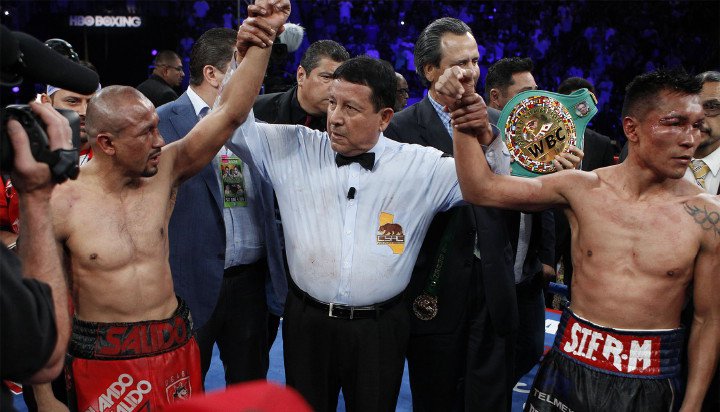 It is very rare that I agree with judges deciding a fight should be a draw, but honestly, this was the best example of a draw I may have ever seen. Both men showed no quit and all heart, standing in there throwing punches in the pocket like true warriors. There was very few instances where the ref had to separate the two men, there was very little holding and clinching, it was an all out war!!!!

You could argue that Salido may have done enough to pull out a win but in actuality, he was facing a champion and to beat a champion, you need to do definitively win. This fight was too close to call. The final judges’ scores were 115-113 for Vargas, and 114-114 and 114-114 even. With the fight being scored a draw, the 31-year-old Vargas retained his WBC 130lb title.

I have watched the fight three times, straight through, and will probably watch it again tonight before I go to sleep. It was that good. And I suggest you seek out the repay on HBO this week. They will surely be showing it again.

Here is a taste of the fight of the year.