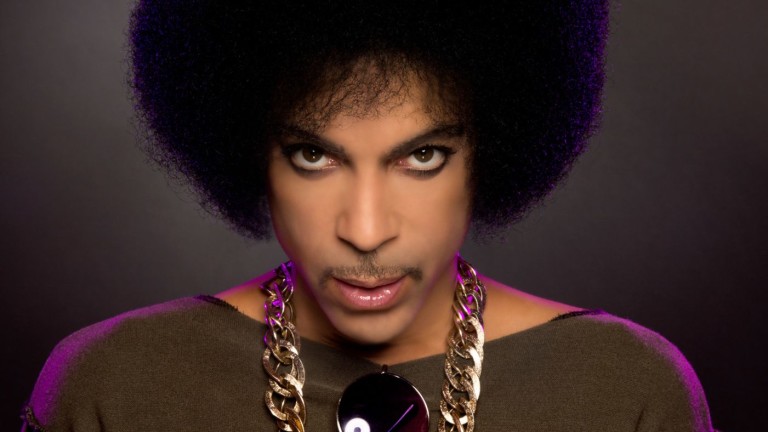 All Hail to the Prince 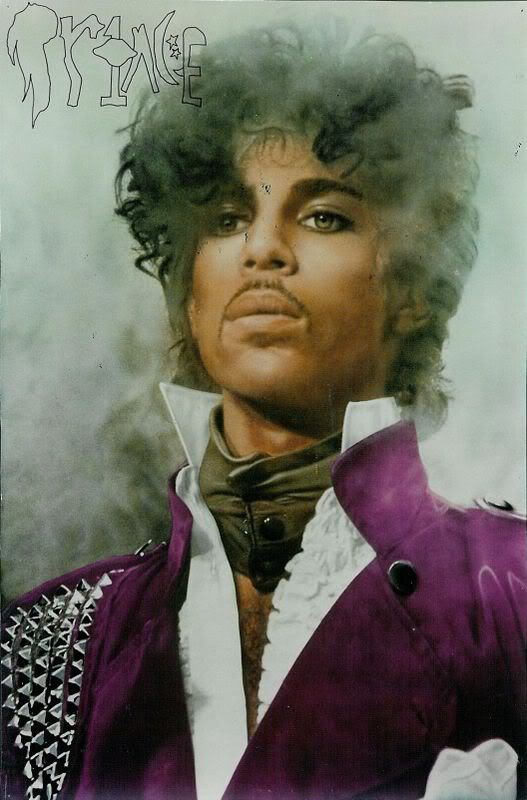 Today the world lost a musical genius at the age of 57. Smh. There is no other way to put it.

I grew up in an era where you could listen to Michael, Luther, Whitney, Stevie, Aretha, JB, Patti, and Prince. How blessed. For me, this was what real music was. And Prince was our resident rocker who broke all the "rules" and crossed all the lines.

Prince was more than a musician, more than a songwriter, more than a Grammy, Golden Globe and Oscar winner. He was a genuine artist with music ranging from funk, rock, soul, pop, R&B and even hip hop. hell, he was his own genre. There was no box for Prince. 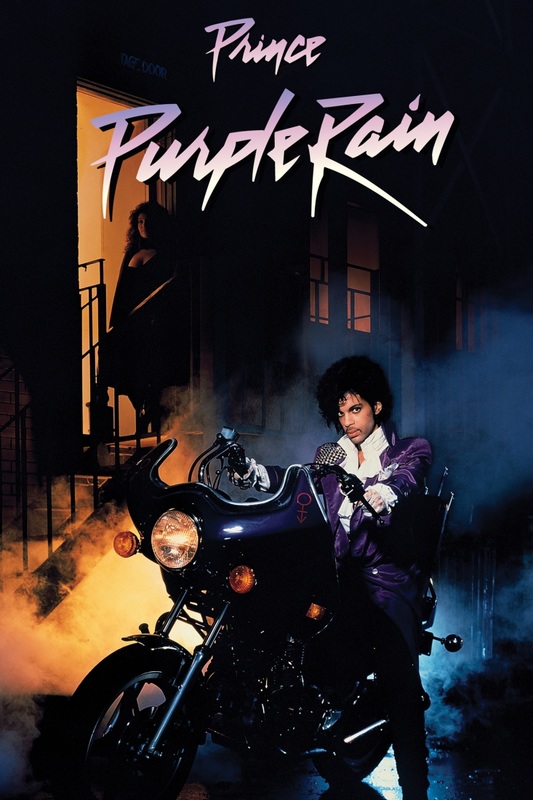 His classic album, Purple Rain, the soundtrack for that corny ass film, Lol, is one of the best albums of all time. I can hear that guitar riff right now. Smh. Greatness. He was such an excellent musician, that its hard to put into words.

At his core, aside from his unique style and mannerisms, Prince was one of the best guitarists and vocalists in rock history. Let's remember his greatness, by watching one of his all time great hits.