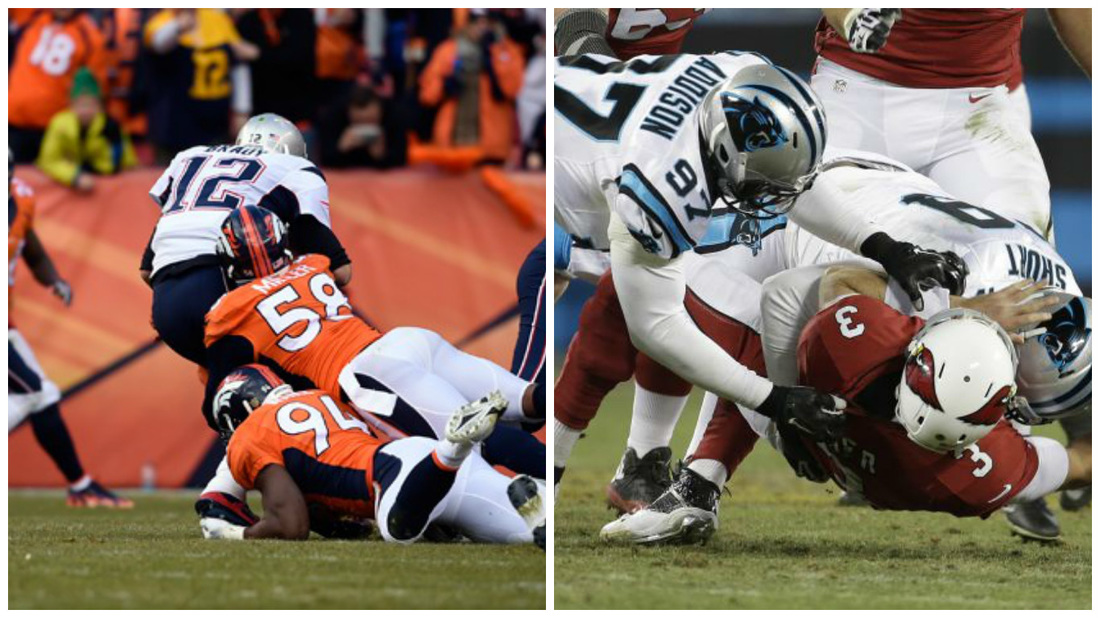 Today i give my thoughts on this past weekends Playoff games.

Last Sunday, the stage was set for two great battles of the final four teams in the NFL Playoffs. Once again, the top two seeds in the AFC and NFC would meet in the Championship games, to decide who would be moving on to Superbowl 50 in San Francisco. After watching both games, one familiar theme stands out to me, defense wins championships. 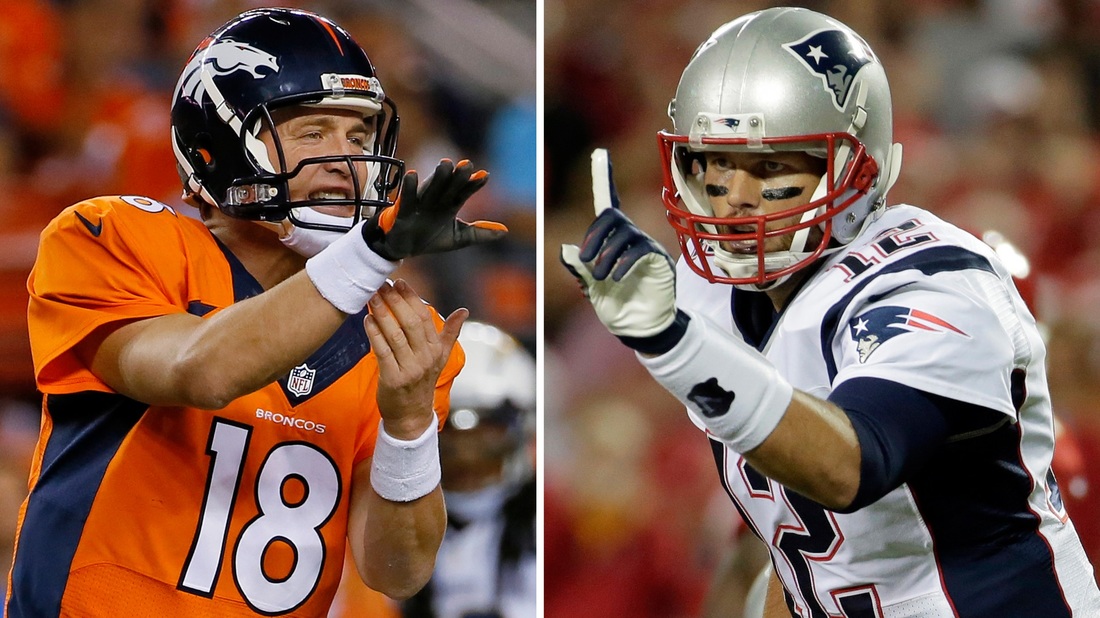 The disrespect towards Peyton Manning heading into last week's game was inexcusable in my opinion. I understand his arm isn't what it used to be, but the guy is still one of the smartest QBs to ever play the game and he can still manipulate a defense. He did just that against the Patriots, throwing two beautiful touchdowns, and giving his defense a good lead to protect. And protect they did.

All we heard last week was how great Tom Brady is and how he has the ability to get the ball out his hands so quickly and pick any defense apart. All I heard was the fact that he almost beat Denver earlier this year, without all his weapons, and now that they were back, he would surely dominate and advance to the Superbowl. All I heard was disrespect toward the best defense in the NFL, the Denver Broncos.

So on Sunday, Von Miller, Demarcus Ware, and the crew walked out on their home field, and beat Tom Brady left and right for 60 minutes. They punished him, sacked him, and made him play the game they wanted him to play. They turned him over 5 times, two picks and forced 3 turnover on downs, all in the 4th quarter.  And yes, this was against the Patriots and their full arsenal of weapons.

Yes, Brady is a great QB, and he even threw a touchdown late to put his team down by 2, needing a 2 point conversion. But then Denver shut that down too. It was a dominate performance and it was worthy of advancement to the Superbowl. Where they surely will once gain be the underdog. 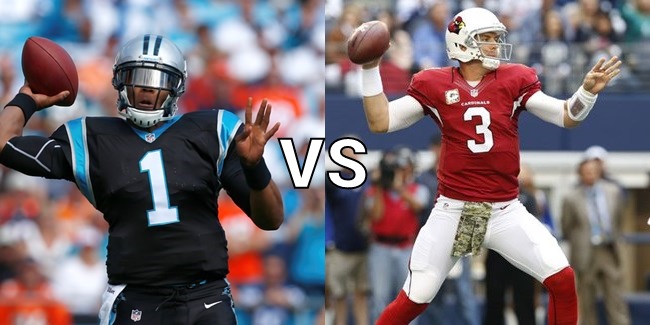 The Carolina Panthers utterly destroyed the Arizona Cardinals on Sunday and now will advance to Superbowl 50 to face the Broncos. The collection of great plays and performances by the Panthers was phenomenal in so many ways, and its difficult to pick a certain part the team to give more credit.

Lets start with the leader Cam Newton, who was sensational once again. Cam controlled the game masterfully, and threw the ball with great accuracy and precision. Ted Ginn Jr. made big plays as well did Philly Brown, who scored on a beautiful deep post pass from Cam. And this time, there was no coming back.

The Panthers defense was in massacre mode o Sunday. Absolute ball hawks. They forced fumbles and picked off Carson Palmer left and right. 7 turnovers at the end of the day. 7!!! What an excellent effort by a team that has played great football all year long and deserves to represent the NFC in the Superbowl.

On the other hand, the Cardinals were utterly pathetic. They looked ill equipped and unprepared to win. All of the talent that got them to the NFC Championship game, was completely neutralized and over matched. Maybe it was the snowball effect, but Carson Palmer was a turnover machine. He hurt his team time and time again. He threw interceptions when he shouldn't even had been throwing the ball. Just dumb plays.

The defense was shredded and they no answer for Cam Newton. Simply pathetic. Some touch choices will need to be made in the upcoming off season because that team, does not stand a chance if they two teams face again next year. 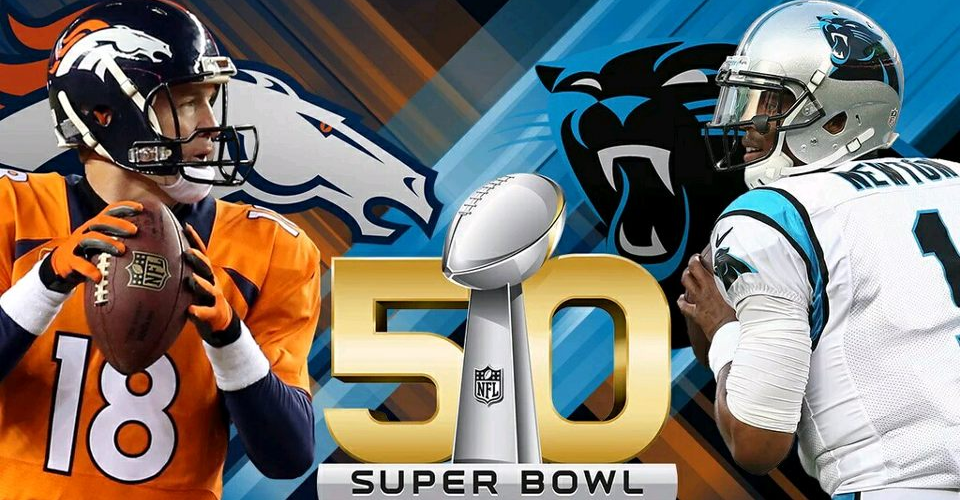 Next week I give my match up break down and prediction for Superbowl 50. If you know me already, you know who I'm rolling with.