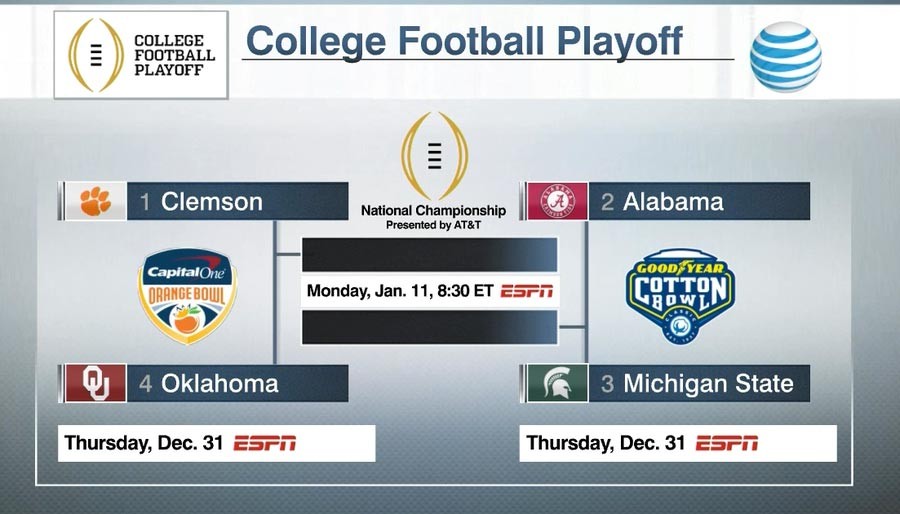 Let's get this straight right off the bat. You can go to multiple websites and read an analysis of why each team should win the National title in college football. Everybody is an expert, everyone has an opinion. But I'm going to tell what I think straight from my gut. No over analyzing, no homer status, just from everything I have seen, here is my opinion.

First, I am a huge fan of the four team format. I for one do not want to see them expand to 6 or 8 teams. That in my opinion will water it down. College football is so unique because every game matters during the regular season. Sure there can be controversy if multiple teams end up with the same record, but then the human element comes into play where we judge the severity of the loss and impact of the wins. I love it. 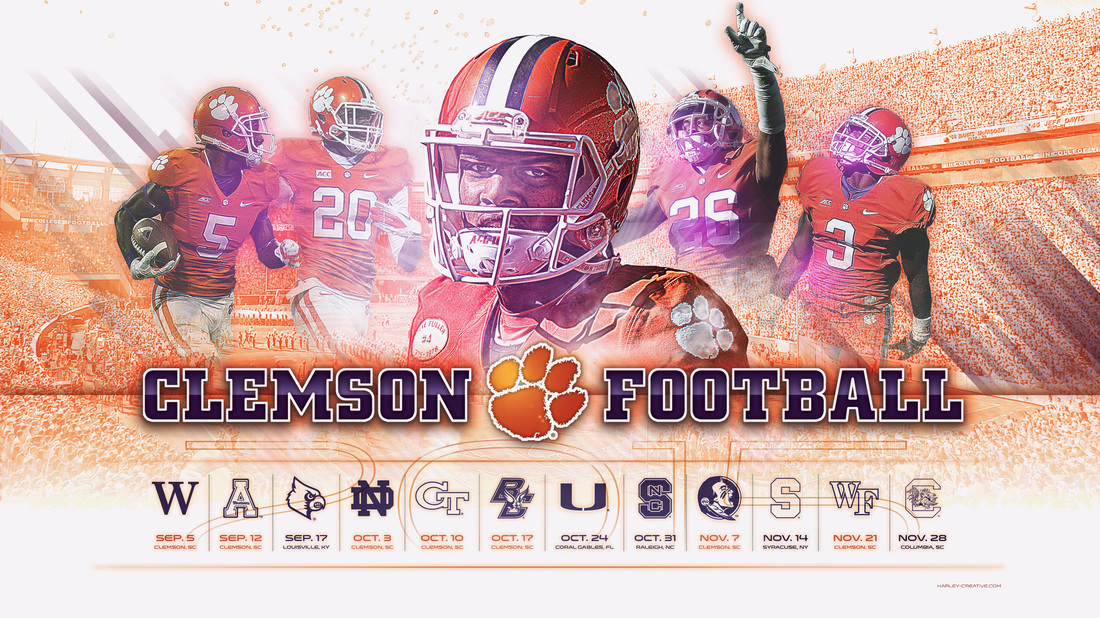 ​This year, Clemson has won every game on their schedule and have been named the number 1 seeded team. If just going off of the standings, this is accurate. I have not been overly impressed by Clemson, mostly because they won a weak, in my opinion, ACC conference, and didn't beat anybody great in their out of conference schedule. They barely beat Louisville and Notre Dame and won the ACC, but they won all their games and I will give them credit for that. But I'm not Impressed. 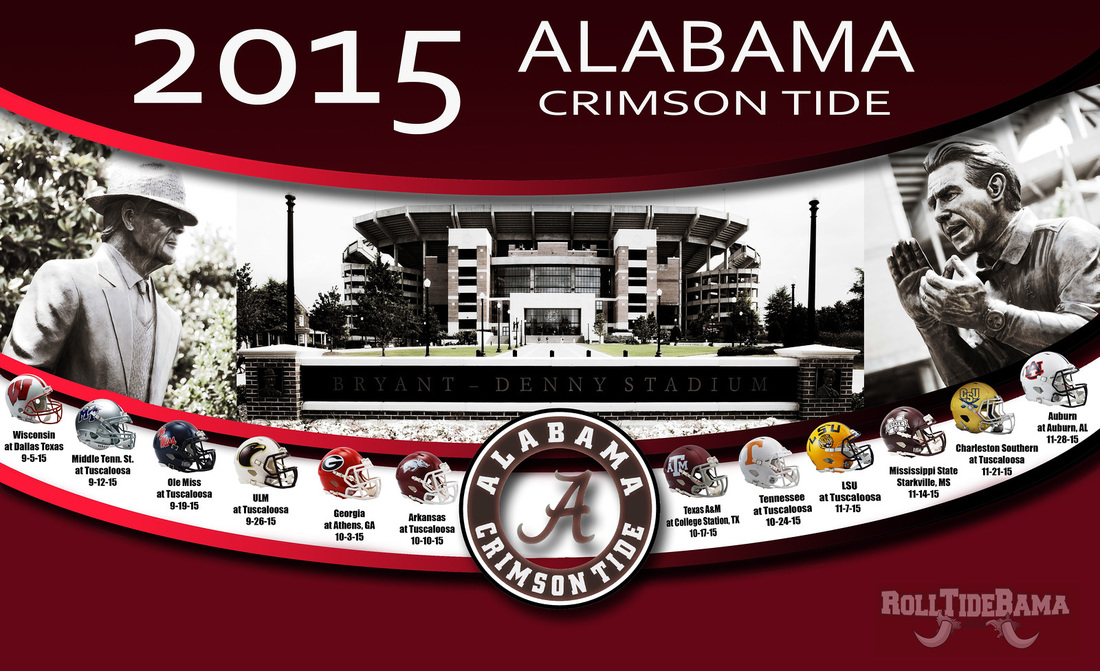 To me, the best team in the country is the Alabama Crimson Tide, and they are my pick to win the National Championship. The SEC is just built tough, and there is no other way I can put it. They lost a tough, high scoring game to Ole Miss early in the season, but bounced back and beat down everyone in their path. Look at that schedule!!! Ridiculous. They have the best player in the country in Derrick Henry, the soon to be crowned, Heisman trophy winner, and that defense is the best team I have seen in a long time against the run. You can't run on them!!! When its all said and down, they will be champions again in my opinion. 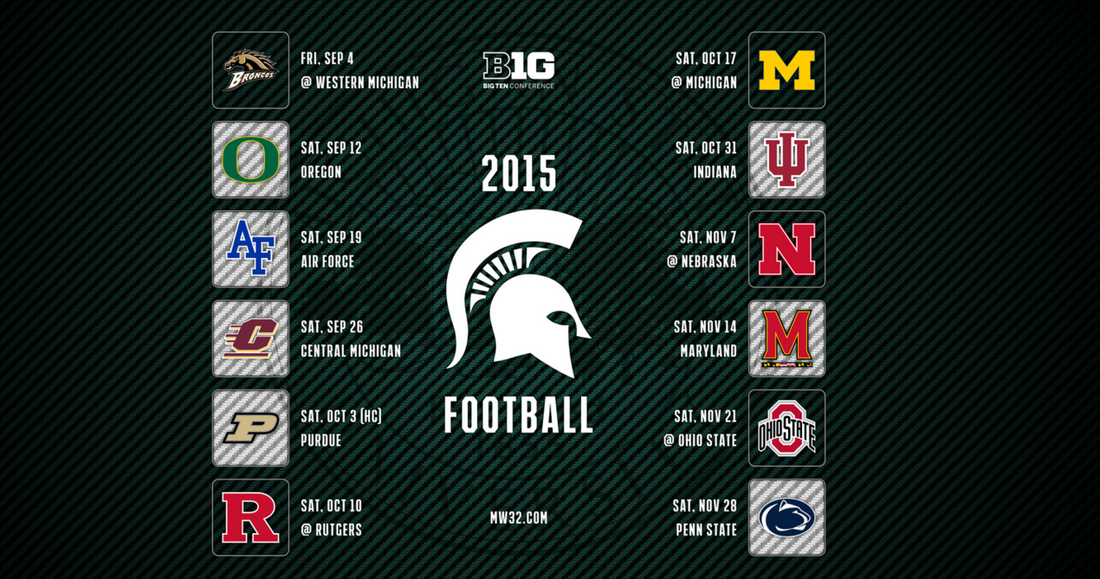 Michigan State no doubt belongs in this final four tournament. They easily could have won every game this season, if it had not been for that missed call in the Nebraska game where the receiver went out of bounds on his route, on his own, and came back in to catch the game winning touchdown. It was a blown call that cost them the game, and their only loss of the season. So one might say they should be higher in these rankings. But look at the schedule. Like my man Rob Parker used to say, " No way, Now how". That defense is good, they can run a bit and their QB makes plays when need be. But they can't run with Alabama. they lack that juice on offense. Good season though. 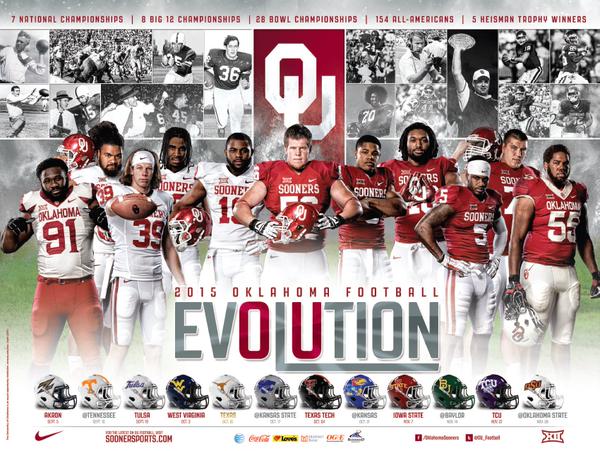 Honestly man, I don't know. No doubt, Oklahoma is a good team. High powered offense dominated the Big 12 down the stretch. But they lost to TEXAS!!! Sorry ass Texas. I know, its a rivalry game, but still. Its Texas!! They beat Baylor with a backup QB, they barely squeaked pass TCU. I don't know. They are the number 4 seed, but I can easily see them being left out of this in favor of Iowa, or Ohio State, who both lost to Michagan State, a top 3 team in the nation. I really think this is wrong. They lost to Texas!!! I don't care if it happened earlier. Iowa and Ohio State lost to a top team. The more I think of it, Oklahoma should have been left out. 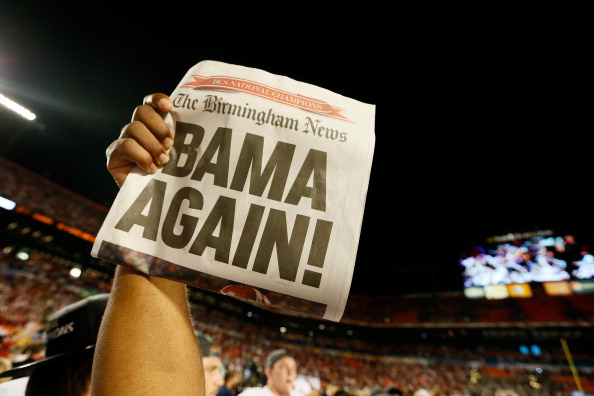 Either way, when the smoke is cleared, dust is settled, this will be the scene in my opinion. Bama Again. As Stephan A. Smith would say, " Roooolllle Tide!!!!" 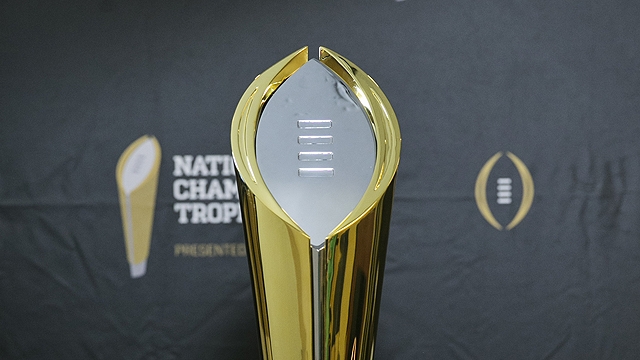