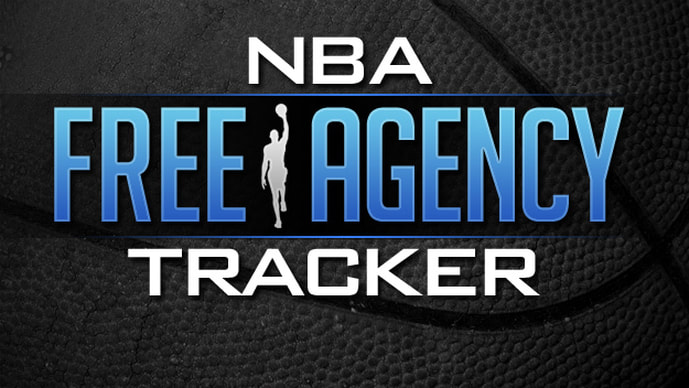 Free Agency opened at 12am, and so far this is what we know as of


Now of course of all these moves, the Spurs clearly have a plan inplace. By trading Splitter and freeing up that cap space, they now have the ability to offer LaMarcus Aldridge a max contract deal. Adding him along with resigning Leonard and Green would make them the far and away favorite to be the best team in free agency this year.

As of 7-2-15 at 1:50PM
Many players decided to resign with their current teams including:

Other Players decided to try something new, including: