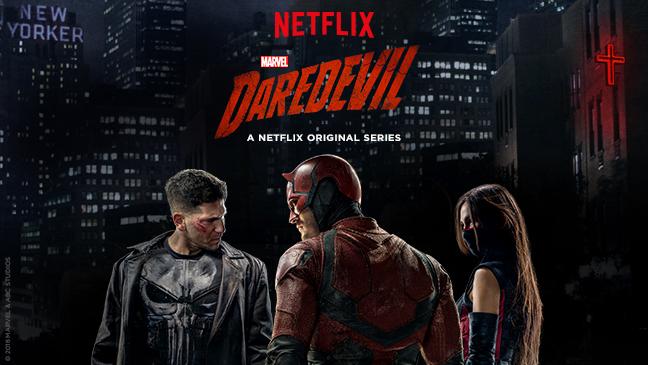 By: Larry Causion Jr.    CausionCreations.com
Posted: Tuesday,  April 19, 2016
Finally, weeks after it premiered on Netflix, I was able to sit down and watch seaosn 2 of the Netflix Marvel original show, Daredevil. And got damn has it been excellent. 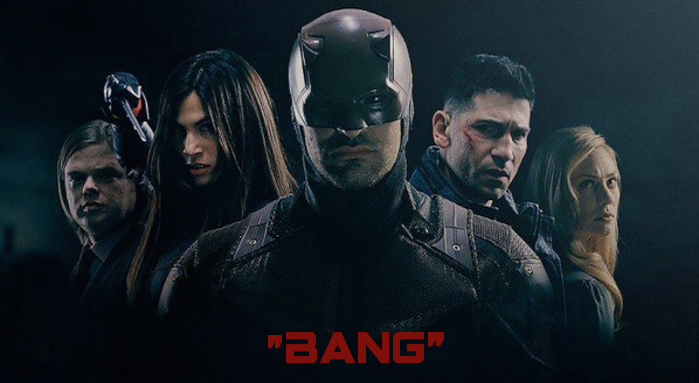 Season 1 really blew my mind and set a standard for what we come to expect from the Superhero TV shows that have been popping up on TV the last few years. The platform of Netflix has allowed these shows to be so much more dark and edgy and really entertaining for mature viewers. The action, graphic violence, sexual content and language really added a more real element and I think Jessica Jones really built on the foundation season 1 of Daredevil laid.

In season 1, the story centered on Daredevil's fight against Kingpin, but rarely were those names ever used. We knew Daredevil as Matt Murdoch and Kingpin as Wilson Fisk. The entire season educated viewers who were not familiar with the story and we saw the maturation of the "The Man in Black" into what would become Daredevil.

In season 2, Murdoch's alias is called Daredevil and he has the suit to match. There are more vigilantes running around New York and there is open references to characters we were introduced to in Jessica Jones. We are introduced to the Punisher, who unlike Daredevil, kills the criminals he is after. Daredevil and Punisher begin as enemies then become allies. This season also features Elektra, who is a terrible influence on Matt I must say.

I have only watched the first 8 episodes, but so far I am thoroughly impressed. The show has very good continuity, and it builds well off what we saw in season 1. Punisher is a ruthless bad ass and I love it. Elektra adds a female character who can kick ass, which is always fun to watch. The relationship between Matt and Karen has developed so far this season, which I think ultimately will be a bad thing as long as he isn't honest with her. Once again, another show where the hero is scared to be real with his love interest. Smh.

I binged watched too many episodes over the weekend, so I had to cut myself off. I wanted to spread it out a bit so i have something to look forward to. That's my plan now with Netflix series. Normally I just watch every episode the day or weekend they come out, then I am left waiting a whole year for another season. No more of that. I'm going try to take my time. Which probably means I will be finished the whole thing by the end of the week. Lol.

Be sure to check it out. Great show. 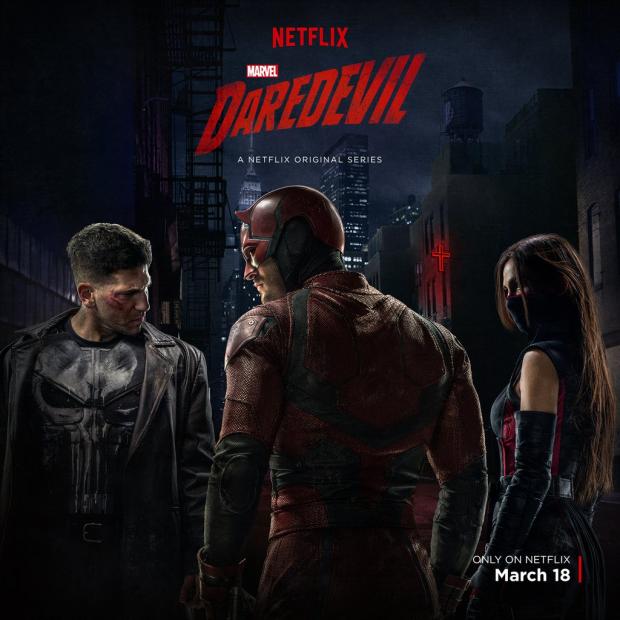