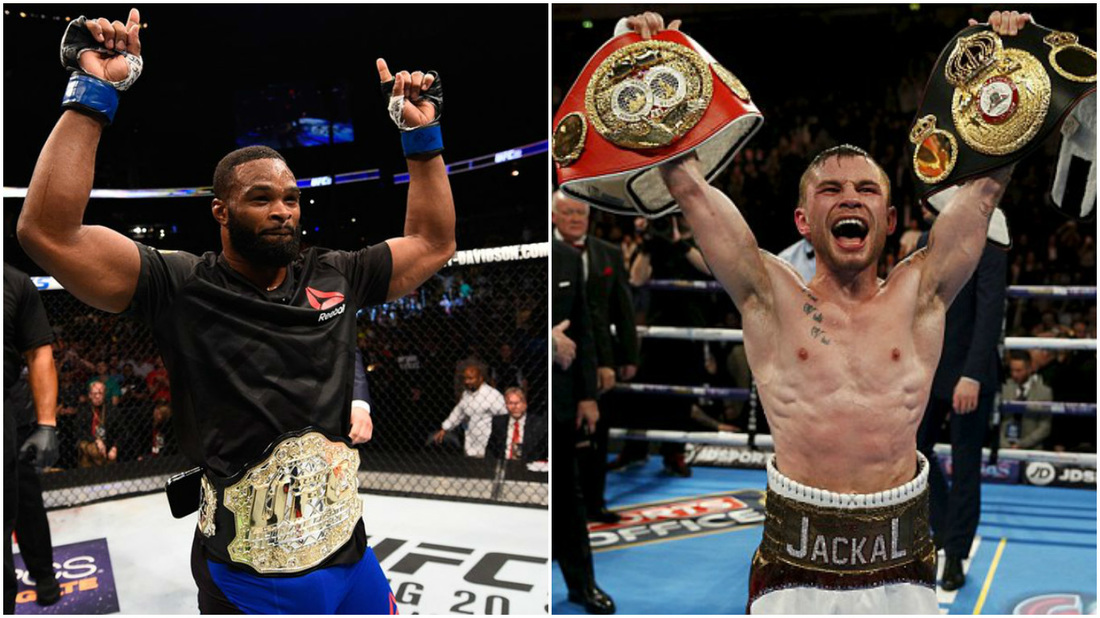 This past Saturday night we were treated to two big title fights. One from the UFC and the other from Showtime Championship Boxing.​ 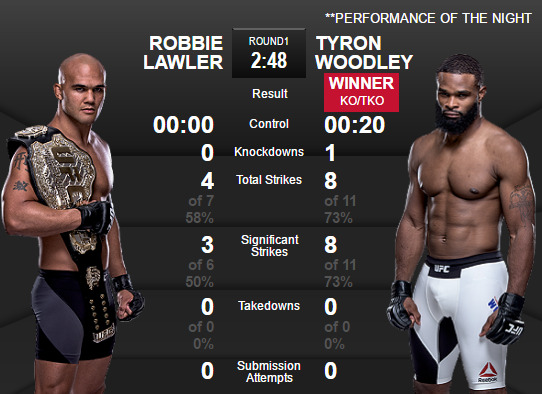 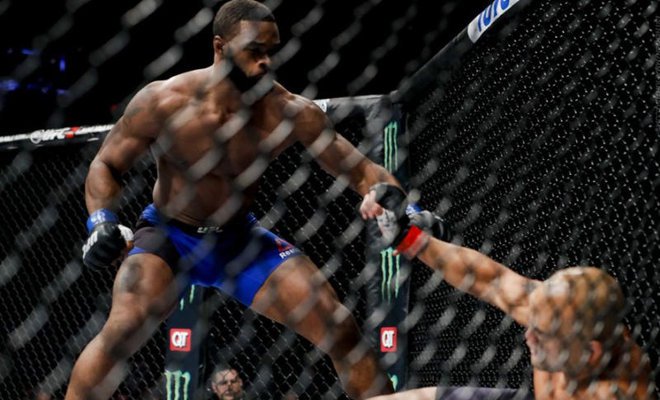 A battle for the UFC Welterweight championship highlighted UFC 201 on Saturday night, and in the end, a new champion was crowned. ​

Tyron Woodley landed a right to the jaw of Robbie Lawler and finished him on the ground immediately at 2:12 of the first round to capture the title. It was an excellent finish and a great way to cap off the story of Woodley, who waited for his shot at the belt. 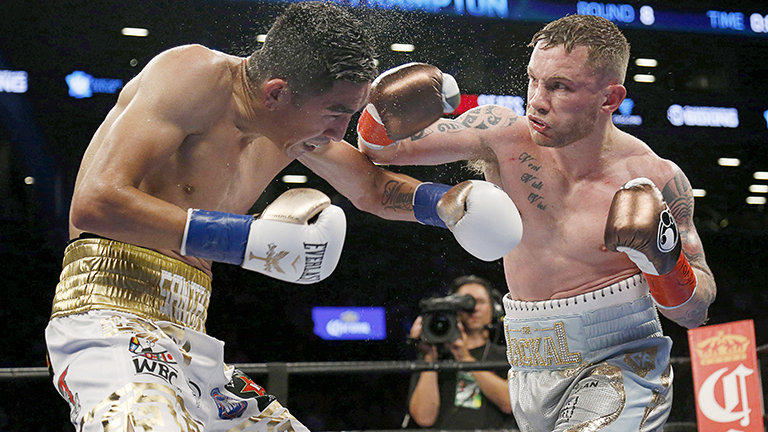 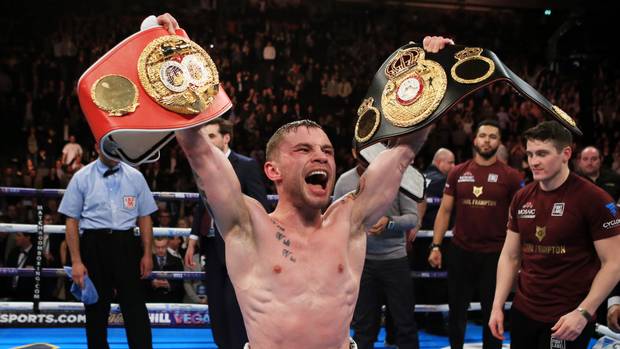 This was a war man. Probally the 3rd best fight I have seen this eyar, and that is saying ALOT!! ​Frampton was at his best in the first six rounds of the fight when Santa Cruz wasn’t pressuring him, and was letting him pot shot. However, after the 6th, Santa Cruz came alive and we were treated to a War. The crowd was filled with loud Irish fans who were completely behind Frampton and it reminded me of watching a Conor McGregor fight in UFC.

All in all, Framption was simply the harder puncher with better combinations and he connected at a higher percentage on his power shots. I don't think the decision was controversial at all. The right man won.

After the fight, Santa Cruz  said he would like a rematch with Frampton. It’s unclear whether he’ll get it, but it would be fun to watch.