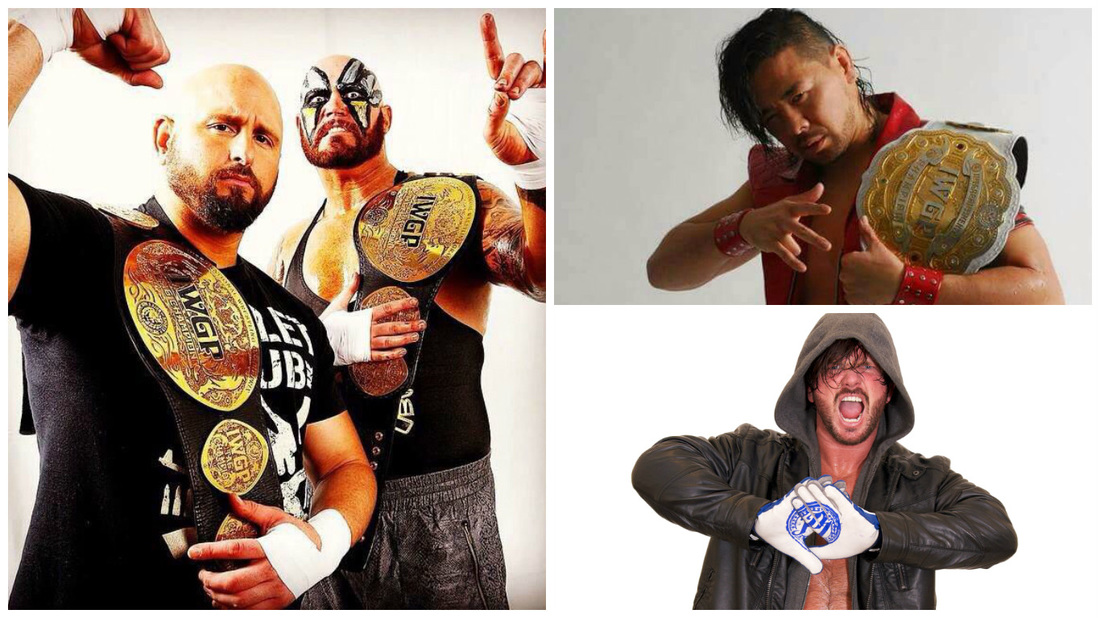 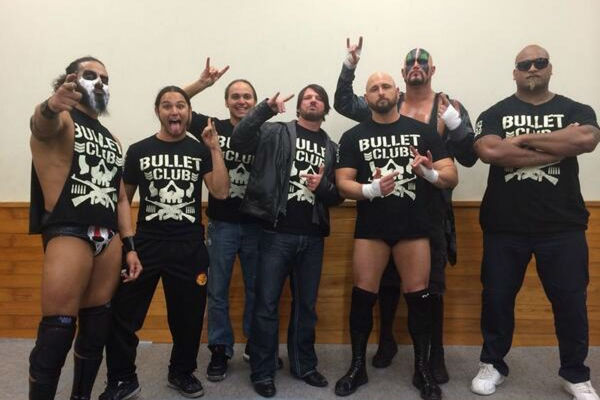 The story goes is that the four went to Gedo, the current booker of NJPW, at this morning’s WrestleKingdom 10 event and said that they would be finishing up. It’s not known when any of these four will start with WWE, but it was said that Nakamura would not be leaving quickly. He is currently the IWGP Intercontinental champion, and it’s said to be a scenario opposite of current WWE U.S. Champion Alberto del Rio where he’ll most likely drop the title before leaving.

Anderson was also apparently close to coming to TNA, but the story goes is that once the WWE deal came, things changed.

In terms of contract situations, New Japan has a one year contract system that usually expires in January, so them giving notice coincides with that. Styles did not have a New Japan contract.

Nakamura, Anderson and Gallows are all expected to honor their Ring of Honor dates next month in Las Vegas. AJ Styles is likely done with Ring of Honor going forward.

Nakamura has been working with New Japan since his debut in 2002, rising up the NJPW ranks quickly, winning the IWGP championship one year after his debut. His popularity has skyrocketed in recent years, developing a more charismatic character and can be attributed to NJPW’s recent success. Styles had been working with New Japan since 2014, delivering a number of excellent performances, including one with Nakamura this morning.

​Anderson has been a part of New Japan since 2008, teaming with various people over the years including Giant Bernard (the former Albert/A-Train/Tensai, now head coach of NXT), Hirooki Goto and Doc Gallows, who started partnering with him in 2013.