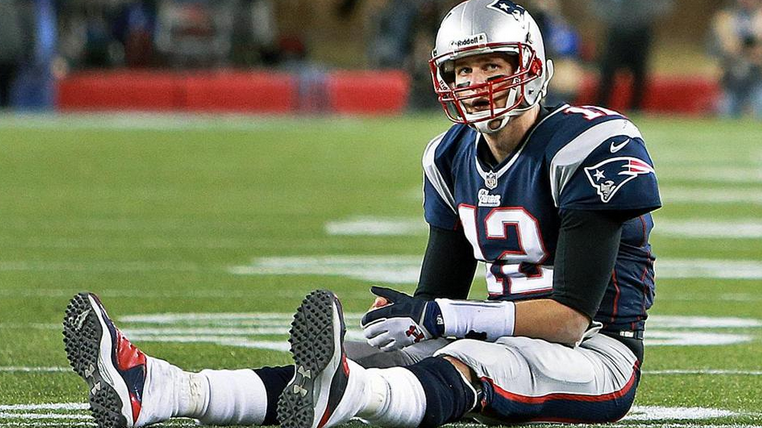 "In the opinion informing Brady that his appeal had been denied, Commissioner Goodell emphasized important new information disclosed by Brady and his representatives in connection with the hearing.

On or shortly before March 6, the day that Tom Brady met with independent investigator Ted Wells and his colleagues, Brady directed that the cell phone he had used for the prior four months be destroyed. He did so even though he was aware that the investigators had requested access to text messages and other electronic information that had been stored on that phone. ‎During the four months that the cell phone was in use, Brady had exchanged nearly 10,000 text messages, none of which can now be retrieved from that device. The destruction of the cell phone was not disclosed until June 18, almost four months after the investigators had first sought electronic information from Brady.

"Based on the Wells Report and the evidence presented at the hearing, Commissioner Goodell concluded in his decision that Brady was aware of, and took steps to support‎, the actions of other team employees to deflate game footballs below the levels called for by the NFL's Official Playing Rules. The commissioner found that Brady’s deliberate destruction of potentially relevant evidence went beyond a mere failure to cooperate in the investigation and supported a finding that he had sought to hide evidence of his own participation in the underlying scheme to alter the footballs."
That is the statement the NFL released in regards to Tom Brady's participation in the deflate-gate scandal.

While destroying evidence isn't an admission of a guilt, it was probably a big red flag to Goodell. After all, the initial punishment handed out to Brady and the Patriots seemed to stem more from their failure to cooperate with the investigation than their actual breaking of the NFL's rules. However, Brady argued that he wasn't intentionally avoiding the league's investigation when he destroyed his phone: He just destroys his phone a lot.


Yea, bullshit. Brady tried to lie and shake his way out but couldn't this time. I'm so happy Goodell stuck with his guns, and gave Brady exactly what he deserved. Good job NFL. 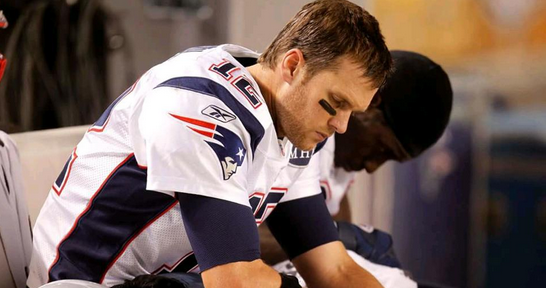