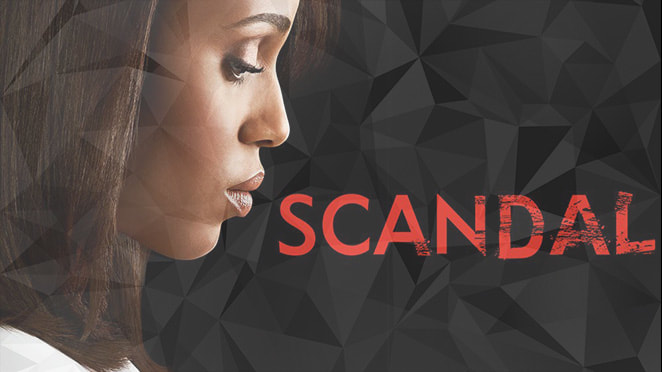 By: Larry Causion Jr.    CausionCreations.com
Posted: Monday, March 16, 2015
I have been really hard on Scandal this season, and with good reason. The story telling has taken a step back and has not lived up to the phenomenal reputation Shonda Rhimes has built for the show.

But in all fairness, the bar was raised so high, that she only could go down. I loved the show from episode #1 and have written numerous post on social media attempting to convince people to give it a try.

But somewhere along the lines, the show began to jump the proverbial shark with the unrealistic story lines. I didn't like Olivia and Jake going to live on an island, and only returning for Harrison's funeral. But I let that go. But when she was kidnapped and held for ransom, I just couldn't take it anymore.

Well the last two weeks, the show has made major strides in winning me back. Two weeks ago the story focused on an unarmed African American young man being shot down in the street by the police. The story was real, gritty, and filled with emotion. The performances and writing were excellent.

Shonda won me back.

Then last Thursday, Scandal once again had the best thing I saw on all of television all week. Huck spilled the beans about B6-13.

When faced the the choice of protecting B6-13 or reuniting with his family, Huck chose his family, and gave a gut-wrenching testimony of his time in captivity under the control of B6-13. It was an excellent performance and the twist in the plot made the follow up on next week's show must see TV.

I can't wait to see where this goes and finally the show has a direction with some teeth to it again. Great episode and my pick for best of last week.
Top Five Shows Last week (1-5) 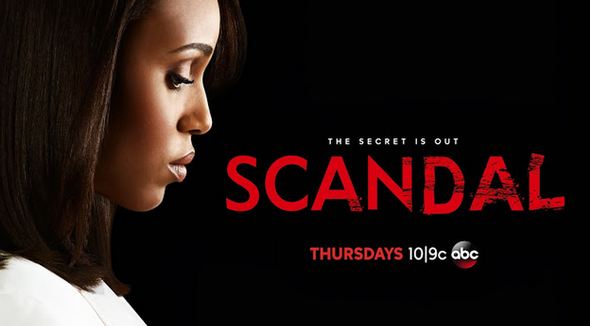 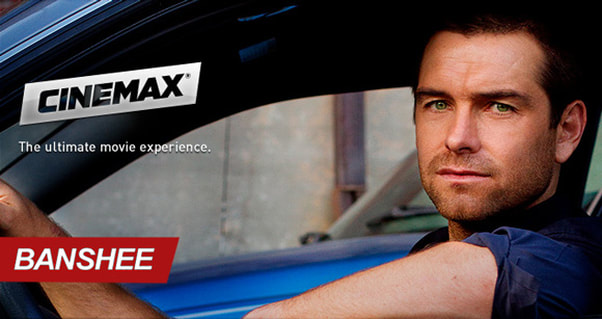 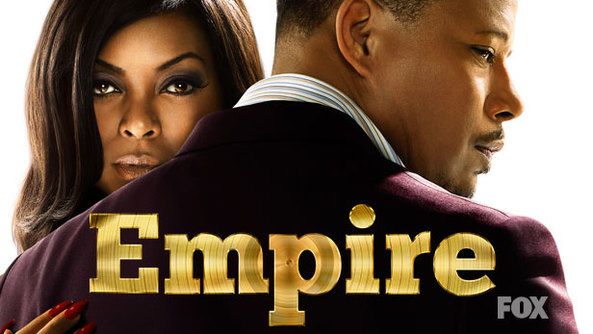 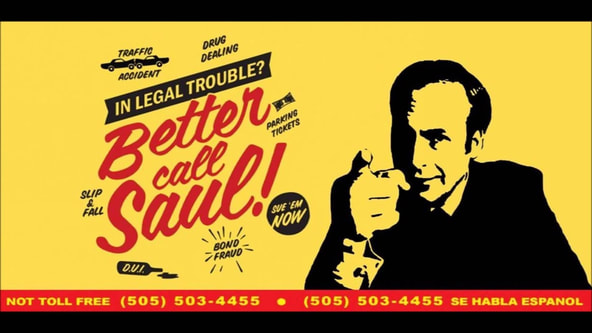 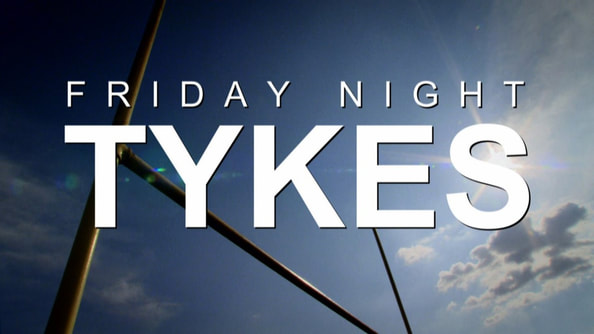