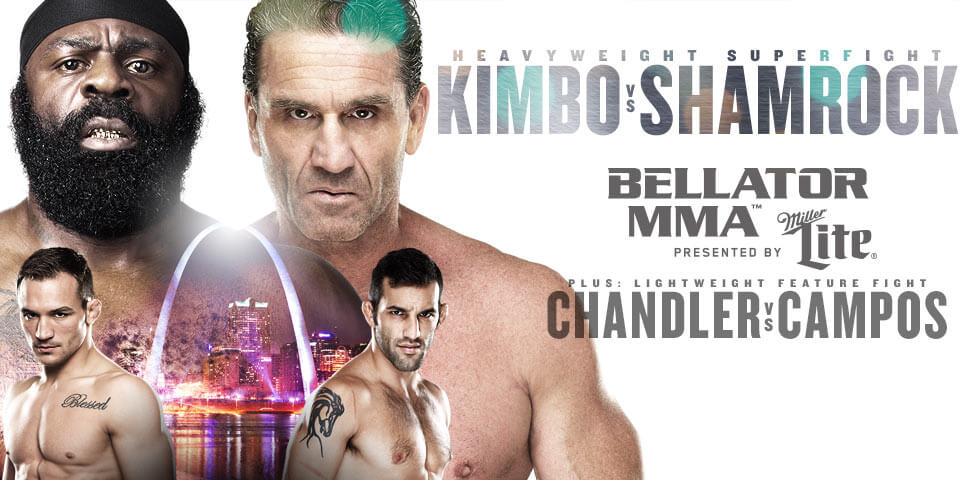 Smh. Kimbo Slice and Ken Shamrock will face off on in the main event of Bellator MMA's card, this Friday night on Spike TV.

Now look, I get it, I'm not dumb when it come to business at all. I totally understand this fight happening, because Bellator needs stars. Kimbo really was a big star at one point, as was Shamrock. But let's be honest, Shamrock is old and washed up, and we all saw that cop beat Kimbo's ass on the internet.

There is absolutely no buzz surrounding this fight. NONE!!!!

Last year, when Bellator ran out Stephan Bonner vs Tito Ortiz, it was a clown show, publicity stunt, but it worked. They had record ratings and all were happy.

But there will be some curiosity and Spike has been pushing it hard this week. Scott Coker is predicting the biggest rating in Bellator history. They were on Spike together on a Countdown show on 6/12 a doing the pull-apart stuff with Kimbo saying Shamrock was a coward backing out of their 2008 fight and Shamrock threatening to break his leg with a submission hold. Kimbo handled himself verbally better than I expected (not to say good, but he was okay). 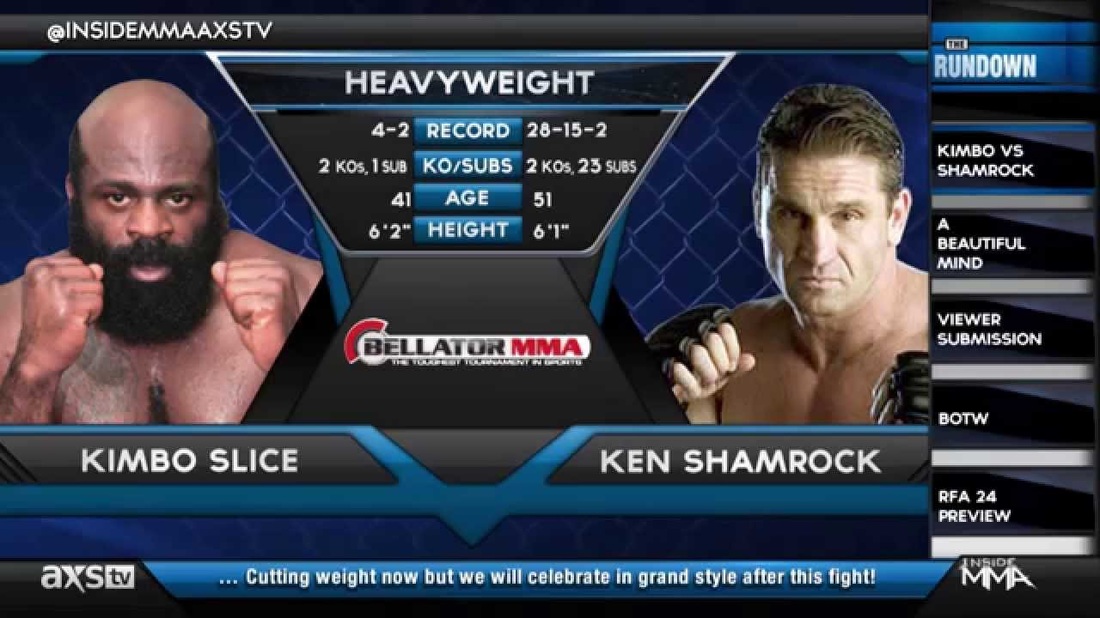 At the end of the day, Shamrock is 51, and his last good performance against a real fighter was well over a decade ago, and Kimbo is the bigger guy who has remained active in boxing, granted at a very low level. It's funny because coming off the November show, Bellator had so much buzz and everyone thought that with Scott Coker at the helm and Viacom backing, they'd be the promotion that would show the most growth this year.

James Thompson was injured and pulled out of the 6/19 fight with Bobby Lashley. Lashley will now face Dan Charles, a heavyweight with a 9-2 record, whose only name on his resume was a 2013 loss to Mighty Mo.

Lashley claims that he knows Thompson really isn't hurt, never expected him to take the fight and said he wasn't surprised he pulled out. He said that if he beats Charles, he's going to call out Thompson and wants that fight as soon as possible. 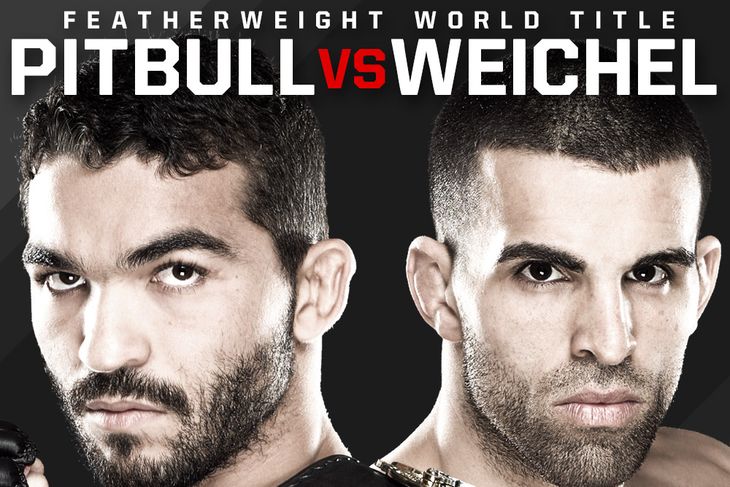 Besides the Shamrock and Lashley fights, the other three TV fights are Patricio Pitbull Freire (23-2) defending the featherweight title against Daniel Weichel (35-8), Daniel Straus (22-6) vs. Henry Corrales (12-0) at featherweight and Michael Chandler (12-3) vs. Derek Campos (15-4) at lightweight. 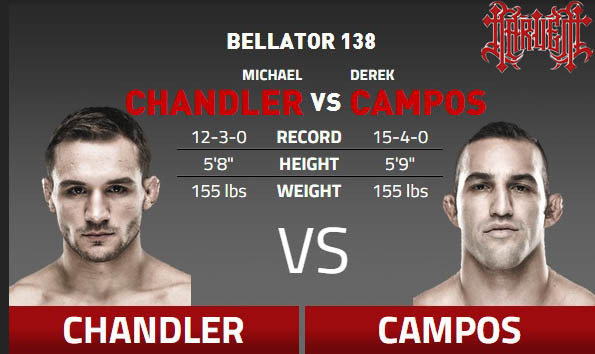