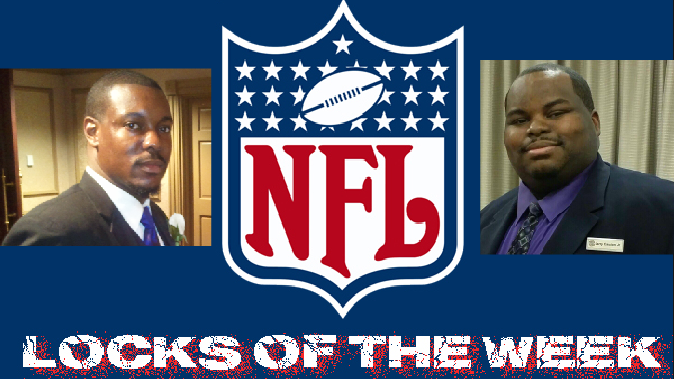 ​Today I am joined by Calvin Thomas for our series, where we will pick each game of the NFL season and give our lock for the week. Calvin and I both have a great knowledge for the game and pride ourselves on not just making the chalk selections, but stepping out in a limb and bringing bold predictions.