By: Larry Causion Jr.    CausionCreations.com
Posted: Sunday, November 22, 2015
On Saturday night, two combat sporting events were held, when UFC ran in Mexico and Golden Boy in conjunction with Roc Nation promoted the biggest boxing fight of the fall and Winter, Cotto vs Alvarez. 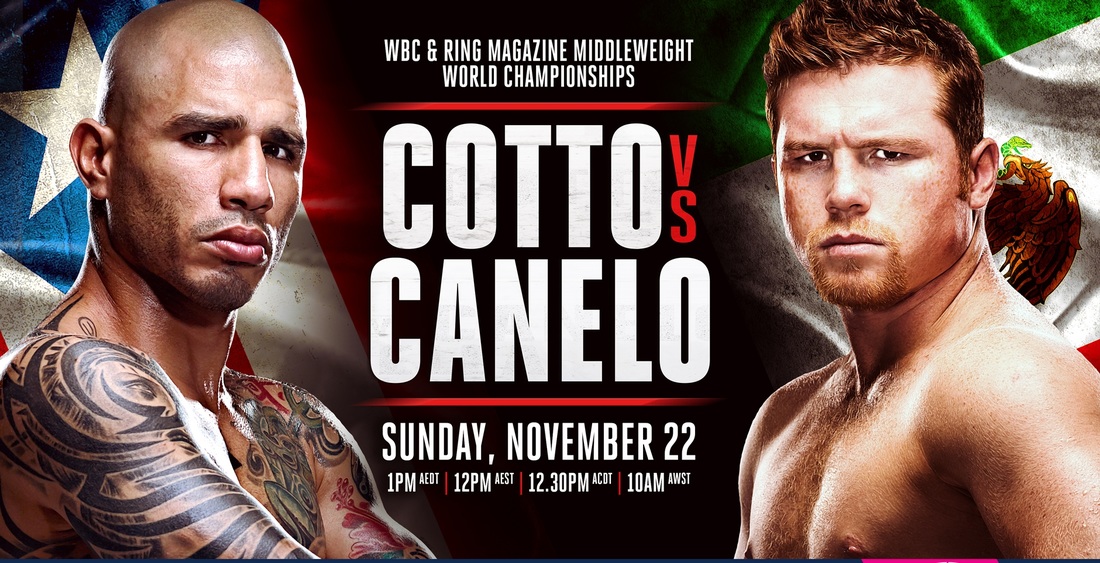 The bigger Saul “Canelo” Alvarez used his size advantage over Miguel Cotto to win a 12 round unanimous decision on Saturday night to win the vacant WBC middleweight title. The final judge’s scores were 117-111, 119-109, 118-110.
Cotto tried his best, but against the bigger and stronger Canelo he didn’t have enough. Canelo was walking through the jab. The impact barely registering in his movements. The power shots being absorbed by the bigger man. On the opposite end, a clean left from Canelo made Cotto stop moving forward. He had no choice but to respect Canelo’s power.

Canelo fought a smart fight. He would mix it up at times but remained aware of Cotto’s powerful left. He refused to get beat by that punch. He accepted the jabs and in return he would land powerful shots with both hands.

I wish Canelo had waited longer to fight Floyd Mayweather, as O think with more experience, he would have had a better chance than he did in their fight. But for, Canelo is the next boxing star we have and I want to see hi d well This was a good win to help him continue to grow as a star in the sport.

Ultimate Fighting Championship welterweight Neil Magny ​won for the ninth time in 10 fights with a split decision over Kelvin Gastelum in the main event of "The Ultimate Fighter Latin America 2 Finale" card in Monterrey, Mexico on Saturday night.
As the fight went to the judges, the outcome came down to how they scored the third round. Two of the judges awarded it to Magny. The crowd, which was partial to Gastelum from the beginning, disagreed vociferously.

Olympic wrestling gold medalist Henry Cejudo had what will likely be the most impactful win on the card. Cejudo remained unbeaten in MMA and improved to 4-0 in the UFC with a split decision victory over Jussier Formiga.

The victory quite possibly earned Cejudo the next shot at flyweight champion Demetrious Johnson.

I do believe I'm the next in line to get the shot. Who else is next? If anybody can, Mexi-can."

The split decision was a bit surprising. Cejudo won all three rounds on two scorecards, but Formiga was awarded a 29-28 verdict by the third judge.

"I was just extra cautious because I know he likes to take the back. The whole plan was to stay on the feet with him and that's exactly what we did."

A bloody Diego Sanchez, competing in his fourth UFC weight class, pleaded with Ricardo Lamas to engage in the kind of all-out brawl that has become Sanchez's signature.

Lamas, however, remained disciplined and picked his spots to inflict damage on his way to a unanimous decision victory in a featherweight bout.

"I want to thank a true warrior, Diego Sanchez," Lamas said after the fight.

Lamas has now won three of four fights since dropping a unanimous decision to Jose Aldo in a featherweight title bout in 2014.

Sanchez has lost three of his last four fights. 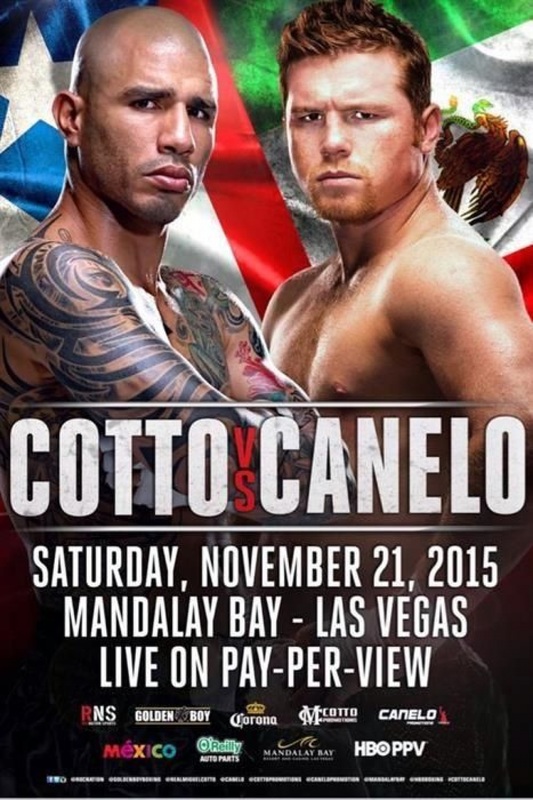