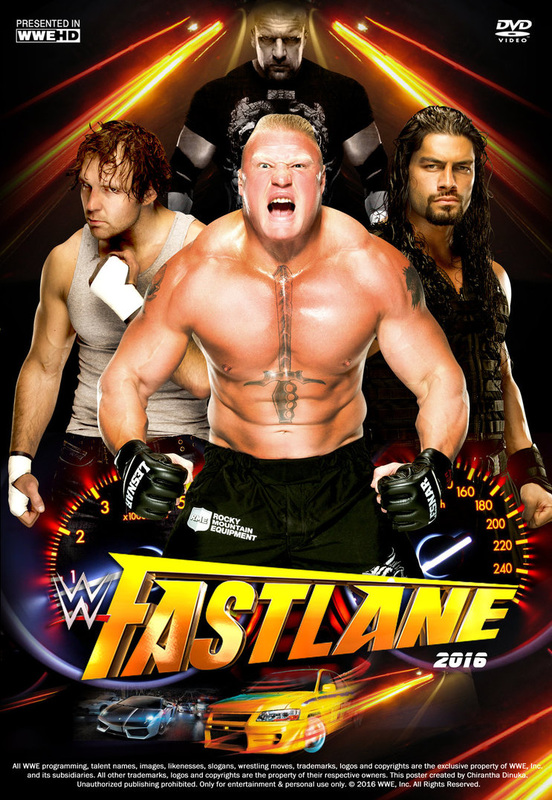 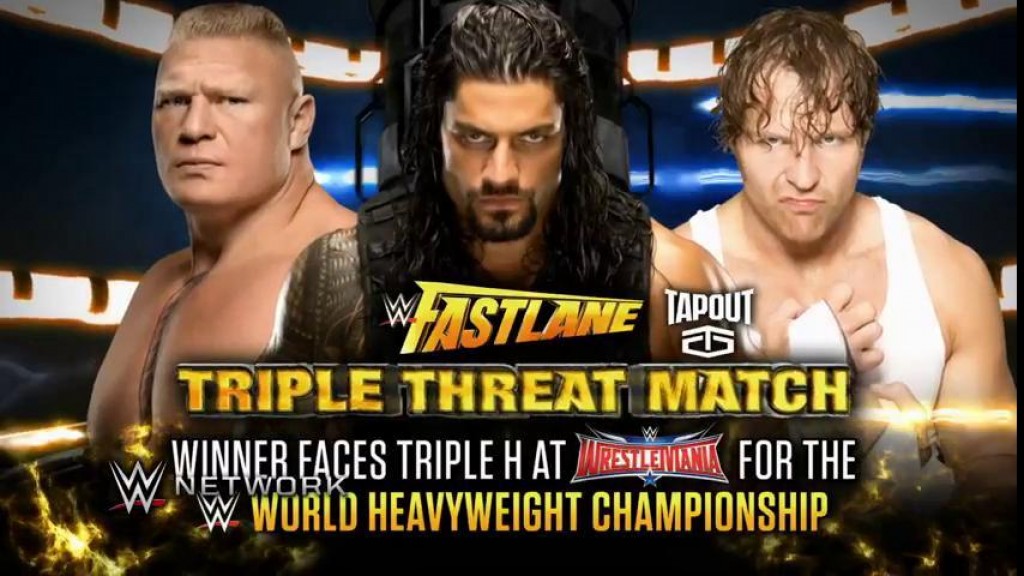 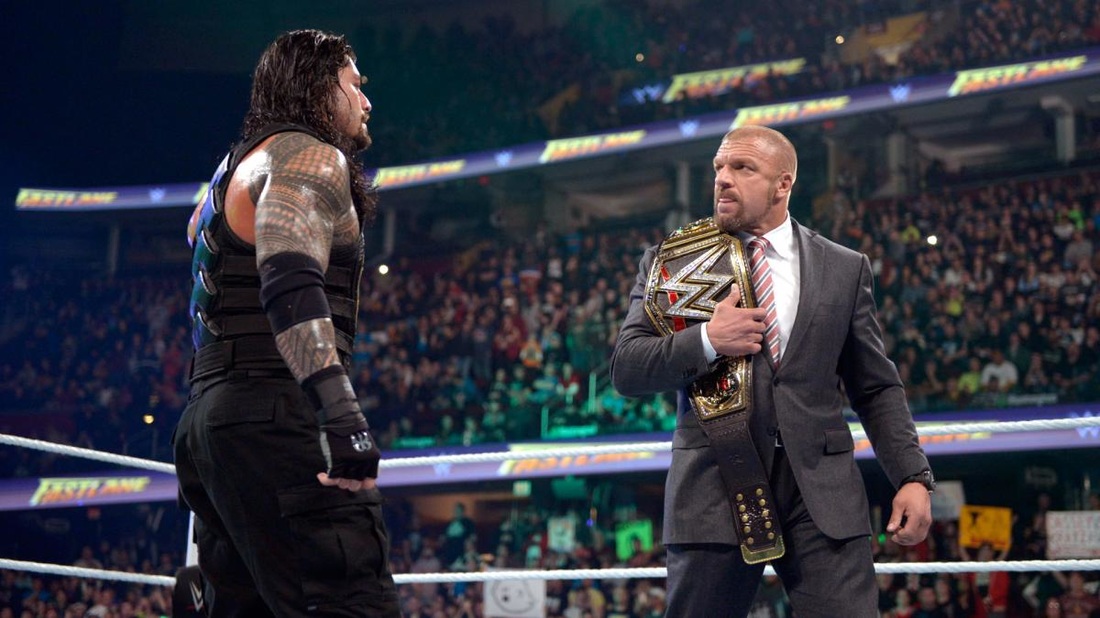 ​What a great damn match. Any match Brock is involved with, is instantly elevated to another level. Lesnar destroyed both of them with German suplexes. The Shield power bombed Lesnar through two tables, and buried him which was excellent. The crowd was white hot, especially for Brock, and they loved Amborse and hated Reigns. The finish saw Reigns hit the spear on Lesnar, but Lesnar, who was booked as a Super monster, grabbed a Kimura.  Reigns was about to tap but powered Lesnar up. Ambrose came in and nailed both guys with about five chair shots each.  Lesnar rolled out of the ring.  Reigns then hit the spear on Ambrose for the pin.

The show ended with Reigns and HHH in the ring doing a staredown with the Mania sign in the background. 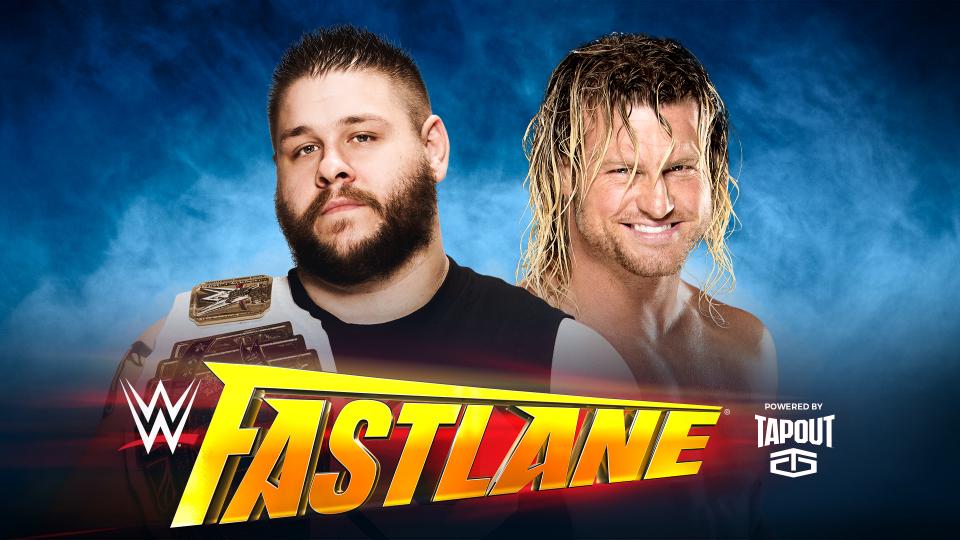 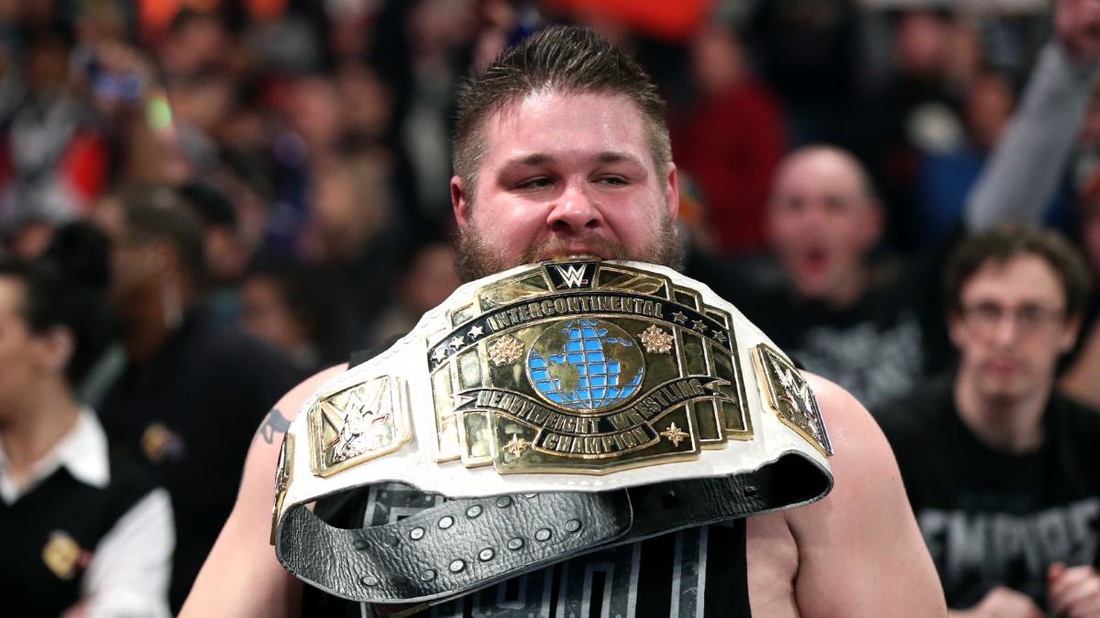 ​Good match.  The crowd was pretty hot with it being in Cleveland which is Ziggler's home town.  Owens retained and they said they were on the road to KO Mania.  There was some commentary talking about how Owens never beat Ambrose to win the title.  The finish was clean with Ziggler missing  a superkick and Owens using the pop up power bomb. 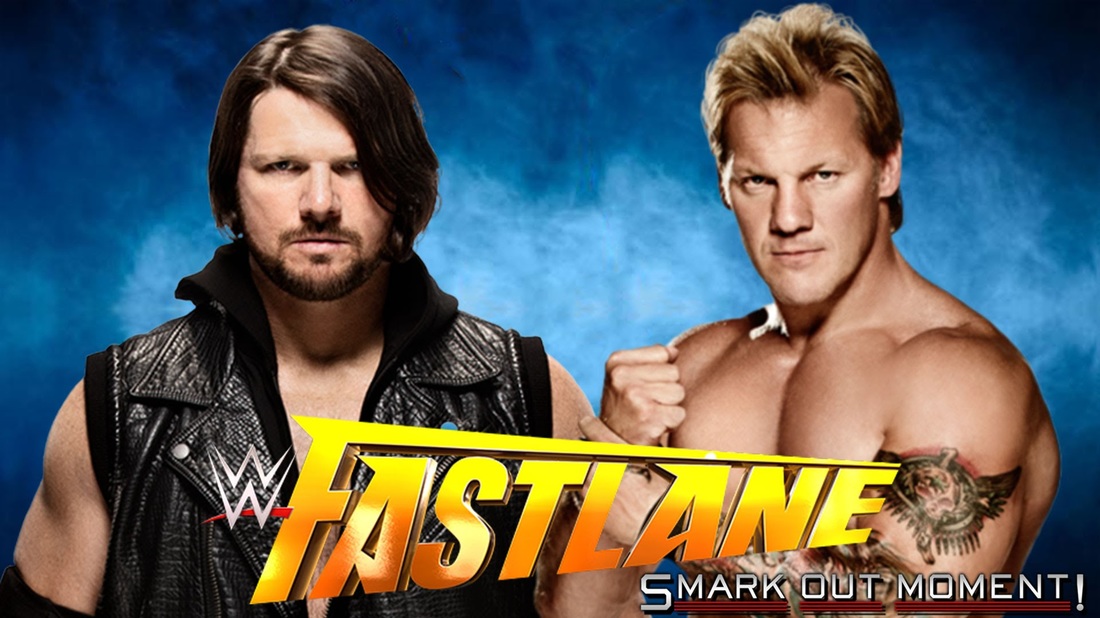 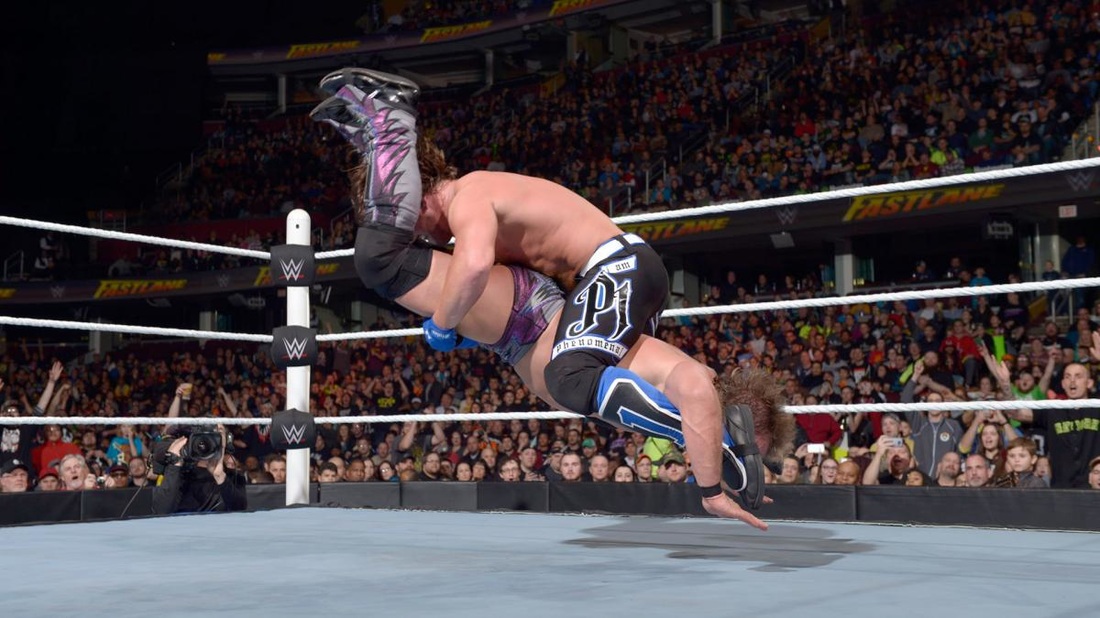 I love AJ Styles and he can make anything great. But I'm sorry, Jericho is too slow and out of shape to hang with AJ. He is slow and their timing was completely off. I hated parts of this match because Jericho's slow plodding ways drug down what could have been an excellent match. And then, to cap it all off, they had Jericho kick out of the Styles Clash!!! This move has been protected for two years, where nobody kicks out of it. But Oh no, not Chris Jericho. He kicks out, then still loses 30 seconds later. What was the point of that? Right man won in AJ, but I hope they move on. I know many love Jericho and he can do no wrong in their eyes, but everyone has to know when its time to pull back a bit. He should be wrestling bigger guys who move a bit slower. He's just not 30 years old anymore guys. 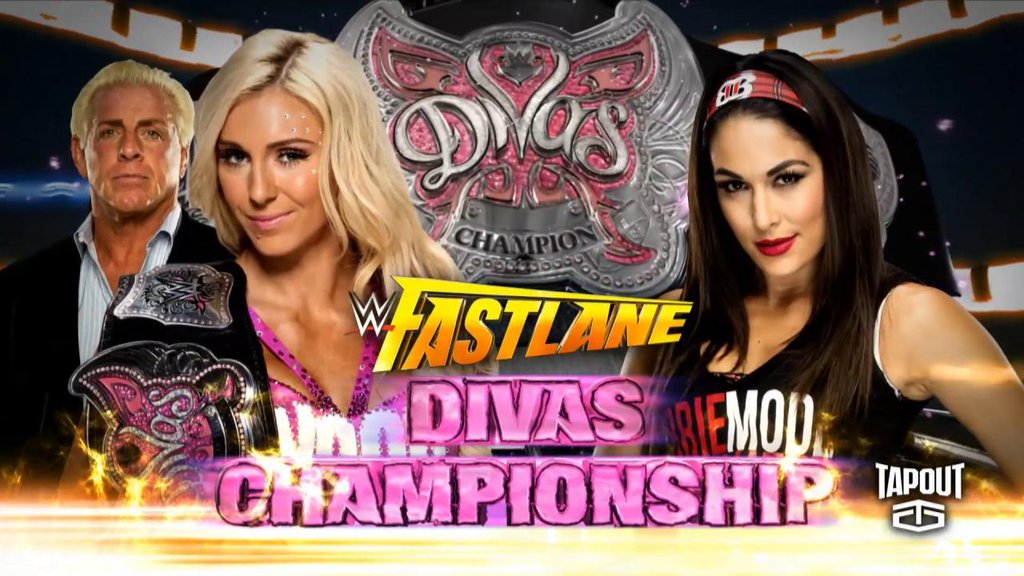 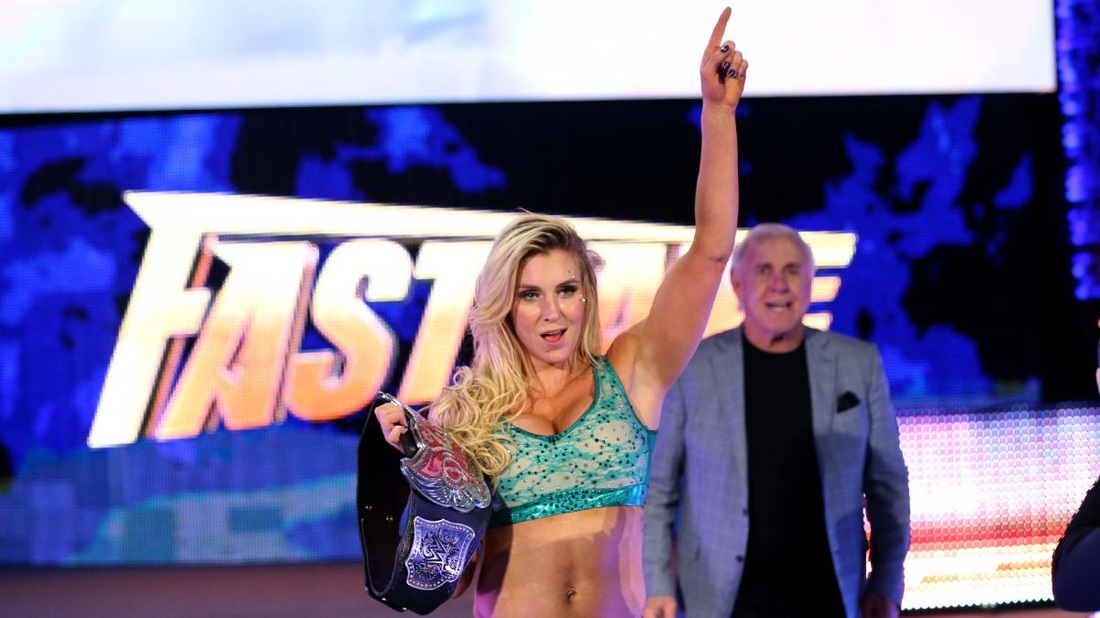 ​The crowd was super behind Brie because of the Daniel Bryan sympathy.  In fact, they were super into this late, more than anything on the show so far when she got a near fall with the X-factor, as well as near submissions with the Yes lock and a half crab.  The story is that Brie hurt her left leg doing a missile dropkick, and she couldn't continue the half crab and Charlotte powered out and Brie caught her neck on the ropes.  Charlotte then won with the figure eight.   Again, better than you'd think.  Rough early but the last few minutes were quite good. I absolutely love Ric Flair as a manager. This guy is hilarious and great at reactions. When Charlotte put that excellent move on Brie were she grapevines her head and rolls and smashes her head into the mat, and then flips her over smashing her back into the mat, over and over. And then she kips up and Flair goes ballistic. LOL. I loved it. 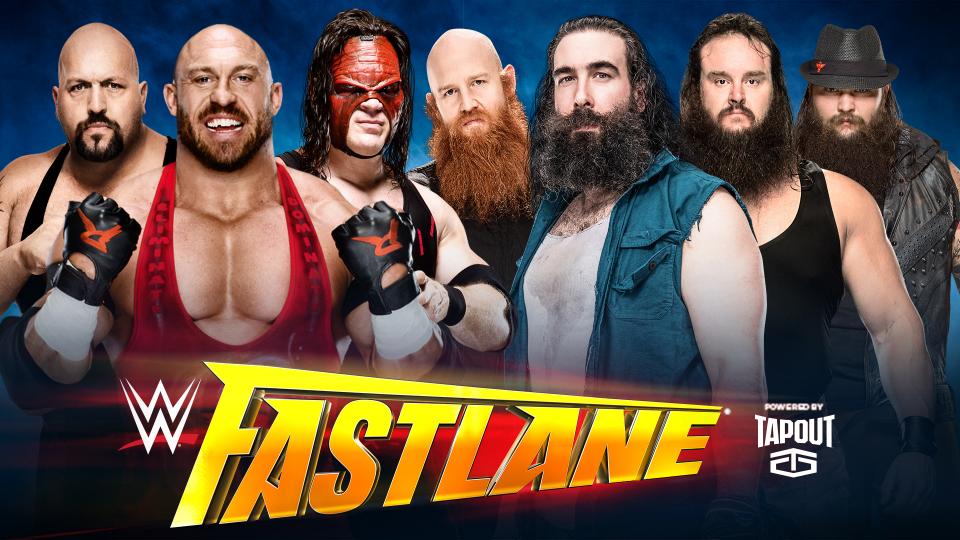 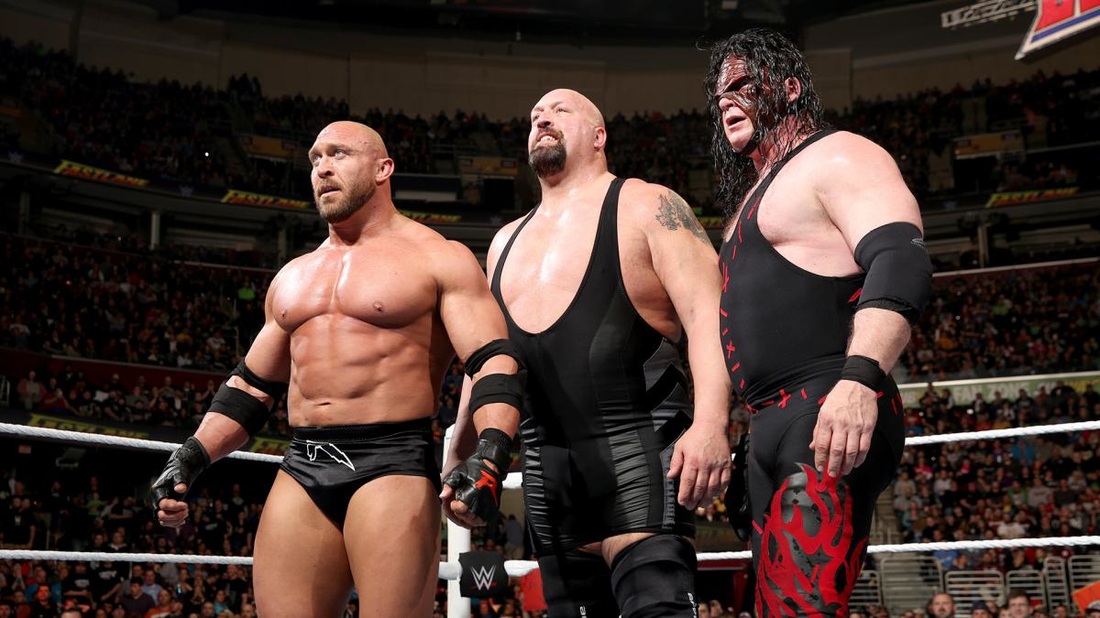 ​Show & Kane & Ryback won when Ryback pinned Harper clean with the shellshock. Surprising finish but nothing more to see here. 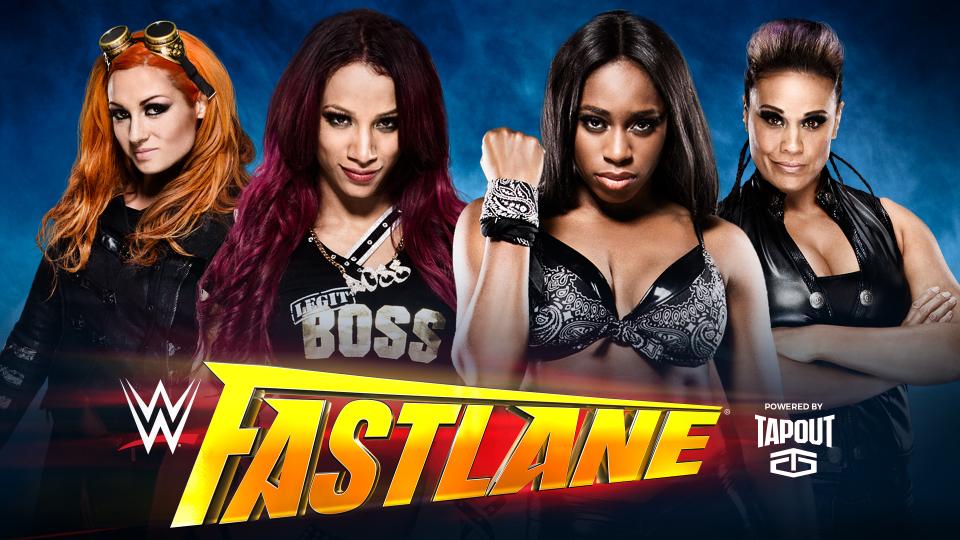 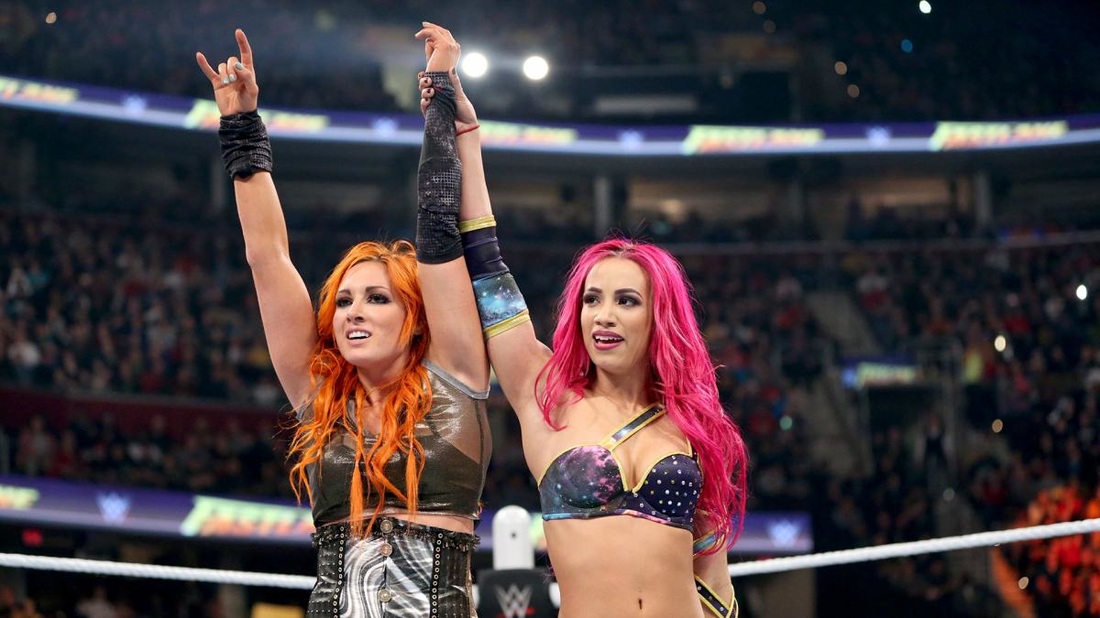 ​Banks & Lynch won with a double submission with Banks with the bank statement on Tamina while Lynch used the disarmer on Naomi.  The first part of the match was pretty sloppy with Lynch getting beaten on but it got good when Banks was in.  Banks kicked out of the rear view and was also saved by Lynch when Tamina used a superkick. 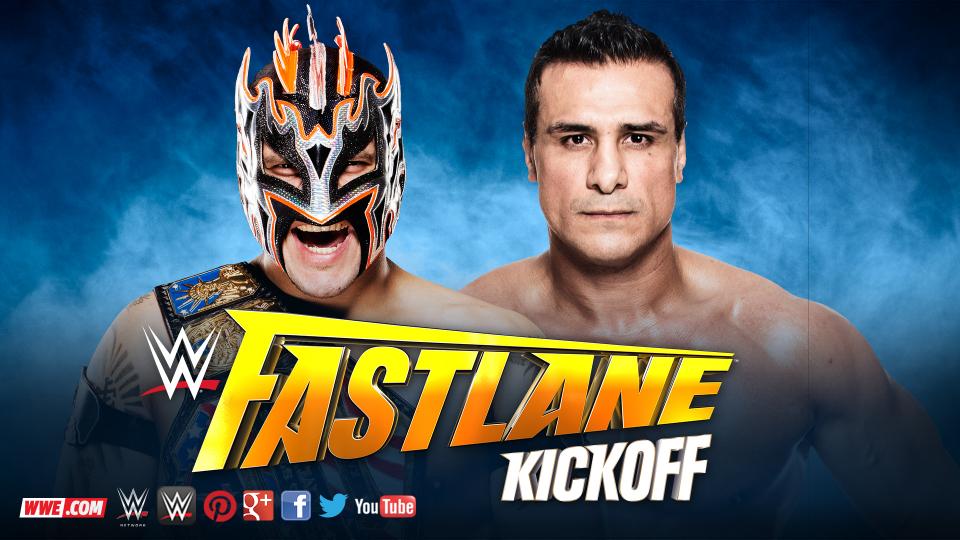 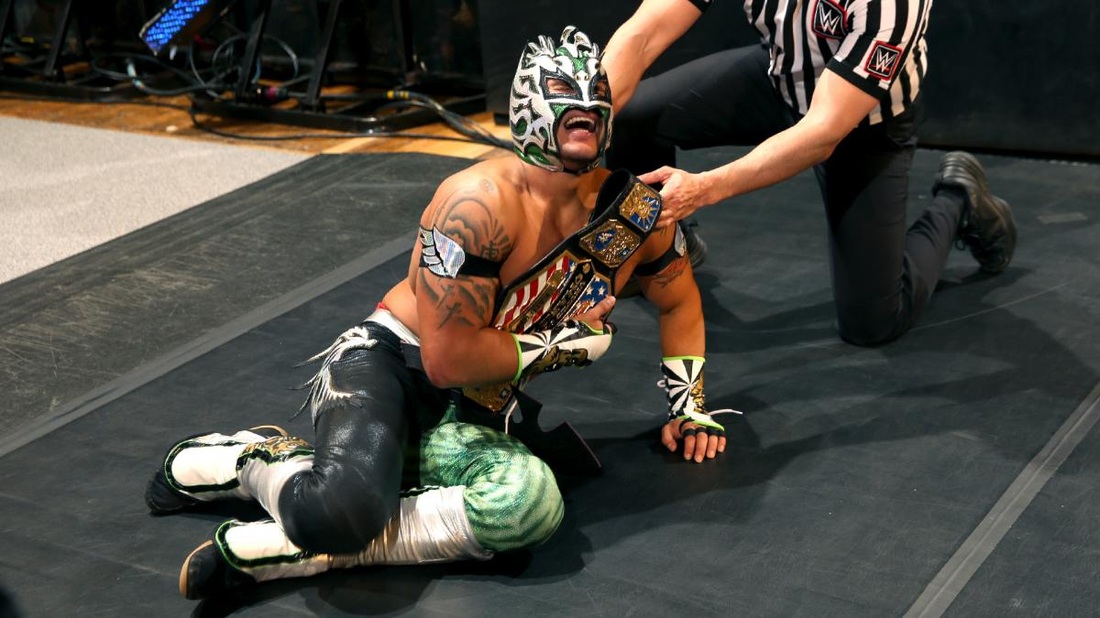 ​Del Rio was disqualified in the first fall for hitting Kalisto with a chair as Kalisto went for a springboard move.  Del Rio won the second fall with a double foot stomp.  The third fall saw Del Rio miss the double foot stomp after doing it outside the ring.  Kalisto flipped Del Rio into the corner and schoolboyed him to take the third fall and retain.  This was a good match.