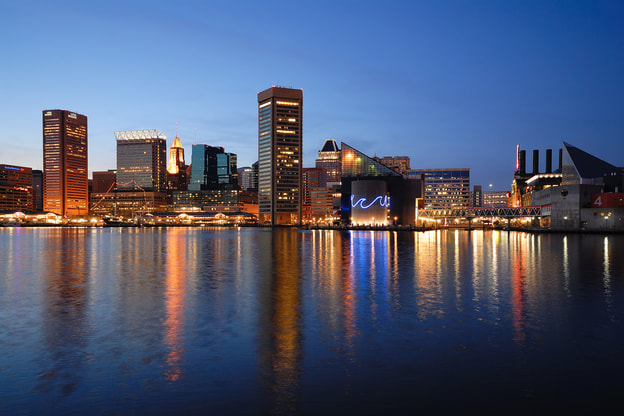 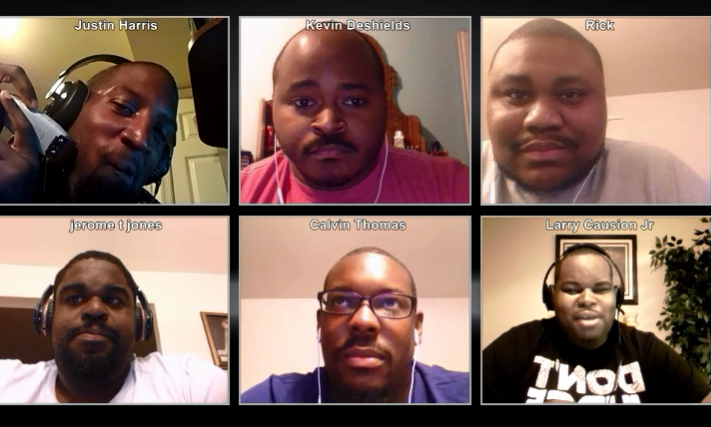 This week I am joined by our largest panel yet, as five members of the Crew joined me for an interesting discussion that touched on a variety of issues impacting the Black community in Baltimore.

Justin Harris, Kevin Deshields, Rick Williams, Tim Jones, Calvin Thomas and I begin by talking about the state of our City, weeks after the "riots" and protest that took the nation by storm.

We begin with an introduction and strong points by Justin.
Next up Kevin weighs in.
Rick, Tim, and Calvin give their opinion on whether many have just moved on like nothing ever happened and are back to business as usual.
I speak to the overarching issue that needs to continue to be examined and the need for us to take advantage of the recent awareness, and build on it for the positive for our community.
Rick brings up the fact the Baltimore is planning to build a new juvenile detention center. Justin laments his frustration with the media mixing the issue as it pertains to the Black Lives Matter slogan. Also Waco is brought up.
Tim and I talk about the amount of black men that are being arrested and convicted of crimes. Tim points out the lack of positive activities for the youth to do, as opposed to when we were younger. Calvin echos those sentiments.
We dive into the issues with Baltimore City public schools.
Calvin speaks to the point that their is a lack of discipline in the homes.
Tim and I speak to our upbringing and the parenting we were fortunate enough to receive While Justin gives a passionate statement about the importance of black men bonding together to create better opportunities for the children of our future. Charters schools are also discussed.
Join us tomorrow as we talk about more lighthearted topics.