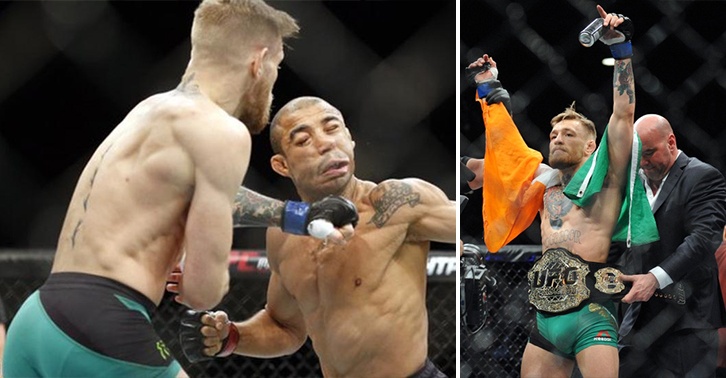 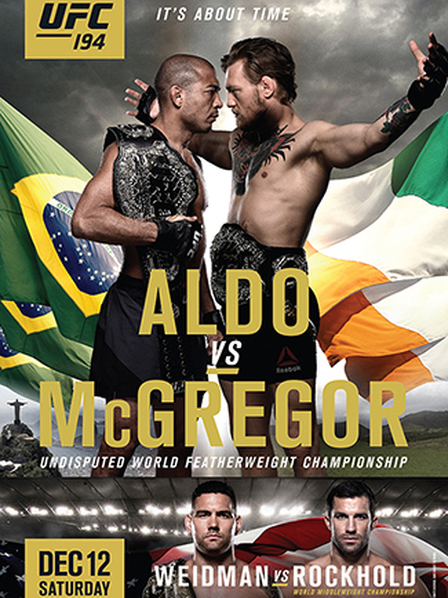 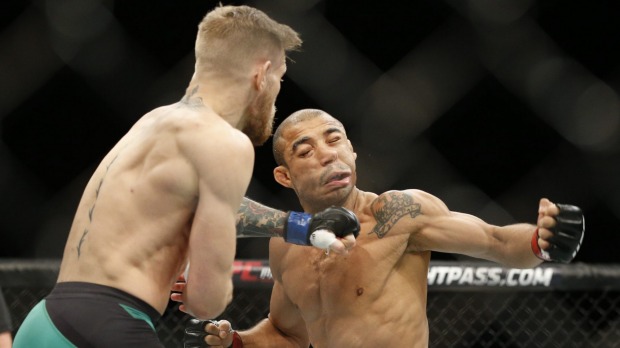 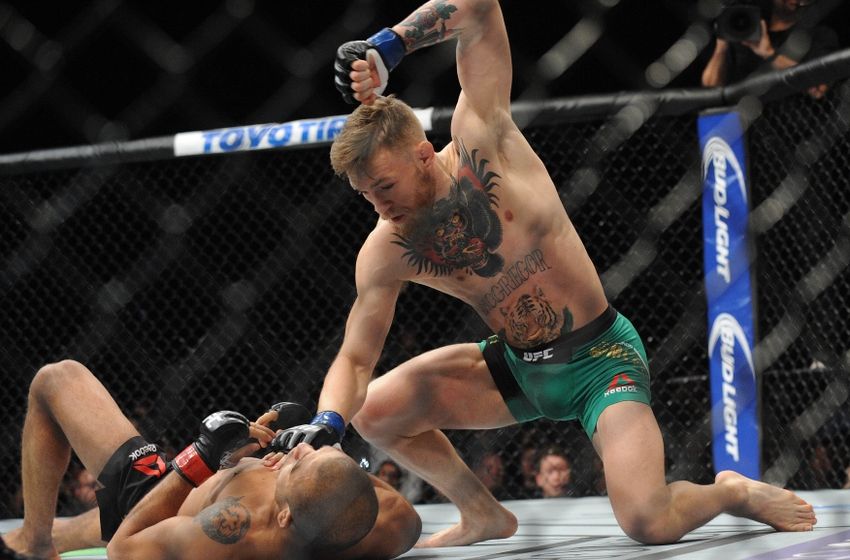 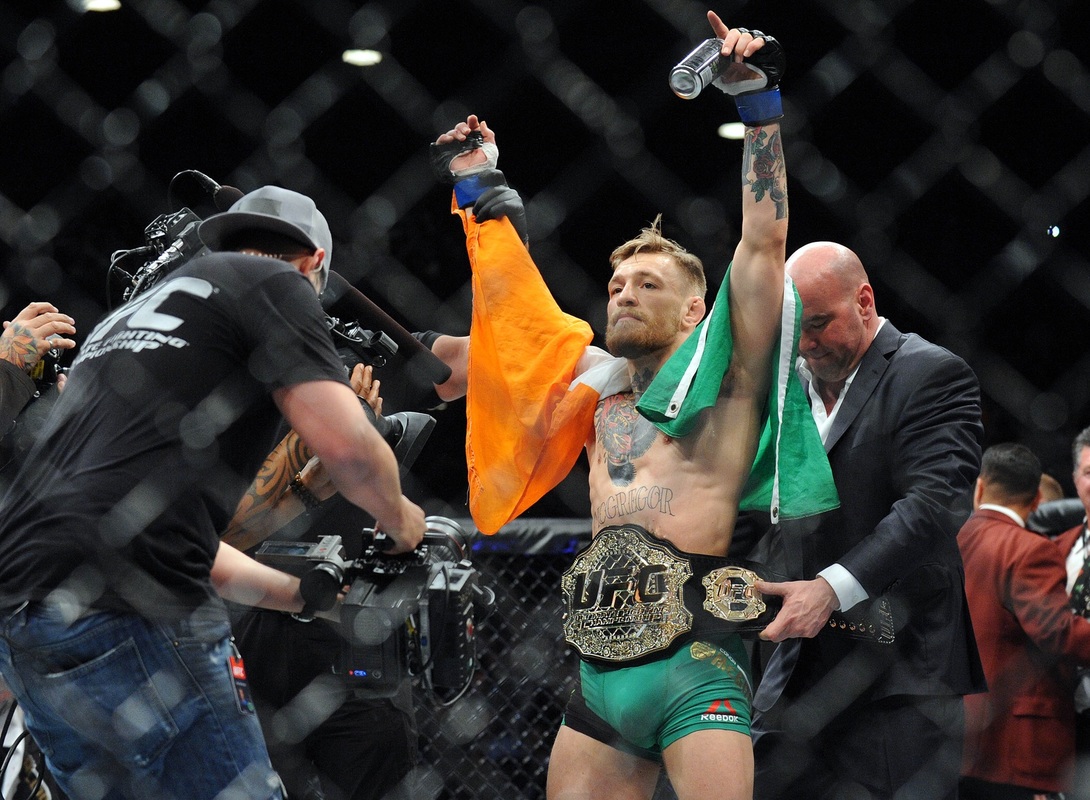 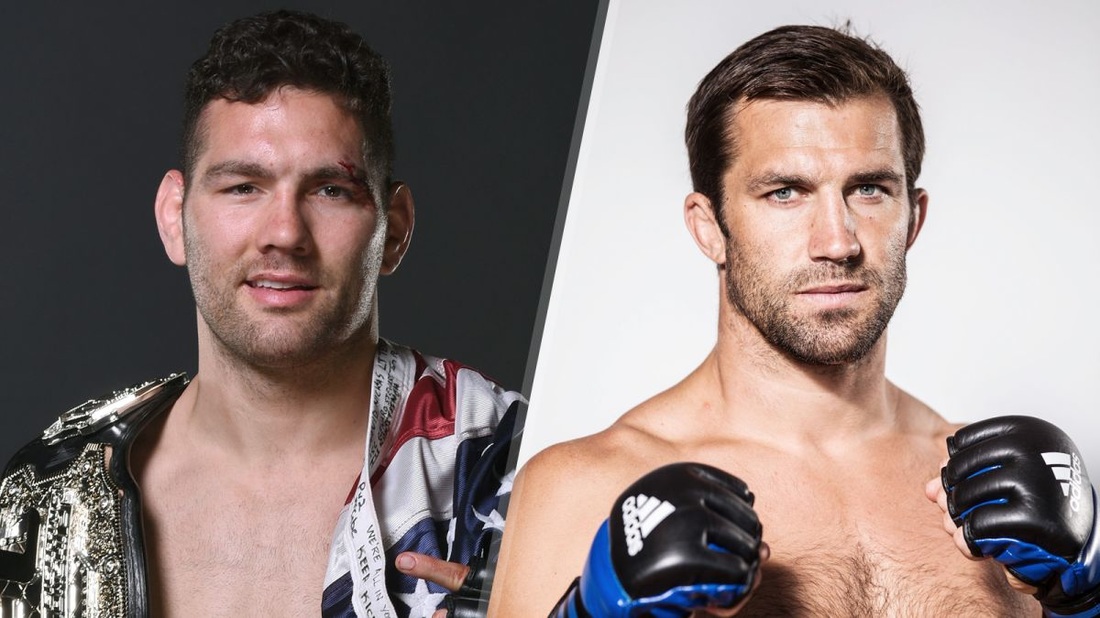 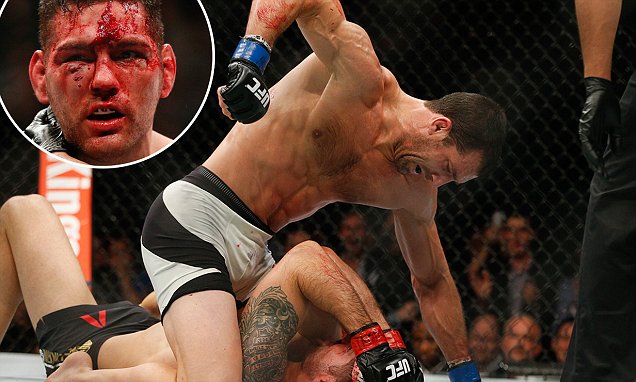 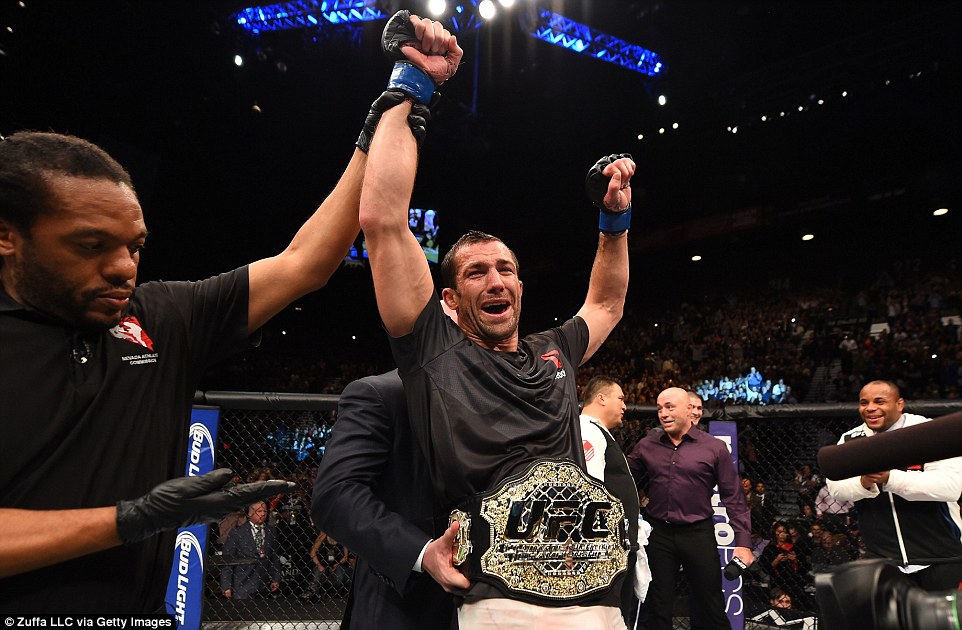 ​First round:  Weidman got a huge positive reaction but no boos for Rockhold.  Crowd going nuts and stomping before the match even started.  Trading low kicks.  Chris jumped on his back right away and got in piggy back position.  Rockhold tried to throw him off but Weidman staying out of a bad position.  Rockhold has him against the cage.  Right by Weidman and he got the takedown.  Rockhold back  up.  Loud let’s go Weidman chant.  Elbow by Weidman.  Another takedown by Weidman.  Rockhold had a guillotine.  Weidman motioned like he’s got nothing on it.  Herb Dean called a standup.  Weird to stand up from there.  Hard body kick by Rockhold.  Weidman took him down.  Rockhold reversed and got another guillotine.  Close round.  Rockhold 10-9.

Fourth round:  Weidman answered the bell.  Body kick by Rockhold.  He tried for a takedown but Weidman blocked it.  Rockhold got him down.  Weidman has several cuts.  Rockhold landing punches.  Rockhold on top throwing punches again.  Herb Dean stopped it and Rockhold is the new champion.  3:12

Rogan with Luke Rockhold.  “It’s hard to describe.  I can’t believe this is real.”

Rogan with Chris:  He says this was Luke's night, at the end of the the day I've got a beautiful family, fans love me, I'll be back.  He said the spin kick wasn't the smartest move, I wanted to give everything I had, all I can do is work hard.

First round:    Romero came into the ring and did a roundoff.  He’s an athlete at a completely different level from almost anyone in this sport and a lot of others.  Traded body kicks.  Nice right by Souza.  Souza moving forward.  Body kick by Souza.  Left to the body by Souza.  Romero threw a kick but it was checked.  Romero landed  a hard left.  Spinning  punch by Romero decked Souza.  Romero throwing punches from the top.  Romero starting to land good punches on the ground.  He’s really weary, however.  Romero with punches and elbows.  Romero just got out of trouble and more punches. Romero with hard elbows.  Souza went for an armbar.  Romero  got out and got his back and punching.  10-8 Romero

The two hugged after the match and both posed with a Jesus  flag.

First round:  Nelson got the takedown.  Maia back up.  Everyone wanted a Tokoro match on the ground here.  Maia went for a takedown  and Nelson tried to get his neck.  Nelson now on top after a Maia takedown attempt.  Crowd going crazy for Nelson.  He trains in Ireland so he’s honorary Irish.  Maia has his back.  Maia throwing punches.  Maia moved to mount and is punching him.  Maia got his back.  Maia punching hard from back position as the Brazilians chanted “You’re gonna die.”  Maia punching from back position.  He’s got Nelson is a body triangle.  Maia working for an armbar.  Nelson escaped and on top.  The place went nuts for that reversal.  The place is going crazy for a grappling match.  It’s awesome.  Maia 10-9.

Third round:  Maia took him down monentarily.  Nelson trying for a guillotine.   Maia out of it.  Maia with punches and elbows from the top.  Maia with elbows.  Maia is working for a choke but he can’t get the arm under the chin.  Maia gave it up to throw punches.  Nelson reversed to the top with 15 seconds left.  The crowd liked it and the two guys hugged.  Maia easily 30-27.