Steve Smith Got That Dog in Him 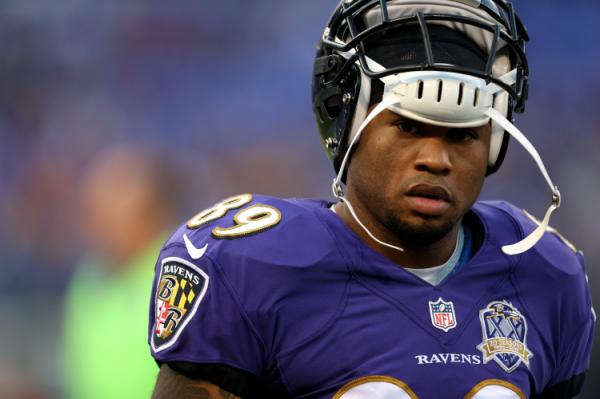 In Saturday's preseason game, tensions grew between the Ravens and Redskins after Redskins linebacker Keenan Robinson gave an extra hard tackle to Ravens receiver Kamar Aiken, essentially body slamming him at the end of the hit.

Both sides started scrapping and Steve Smith found himself right on the middle of things. You know, cause he got that dog in him. Always ready when things pop off. No obvious punches were swung, but Smith was ejected from the game, saluting the crowd with a nice bow and brilliantly getting himself out of a night's work that really doesn't matter all that much. 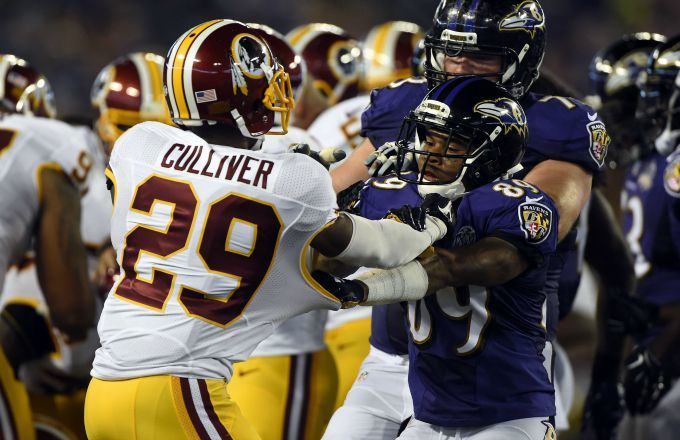 Veteran move. We're going to miss you, Steve. Why is Smith retiring? He said, in part, because he wants to spend more time with his family, including his four kids. So check out where Smith is now: with his oldest son, Peyton, in the stands. Amazing.

Smith’s son, Peyton, leapt to his dad’s defense on social media. But he also seemed pretty pumped that the NFL handed him some more quality father-son time. 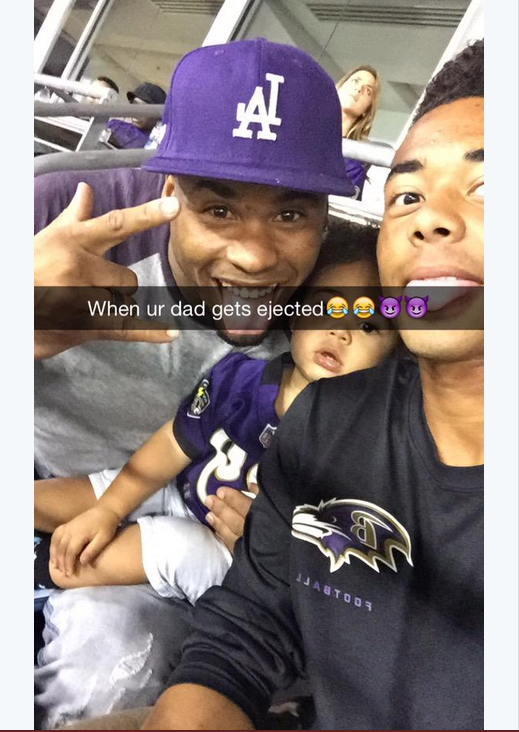