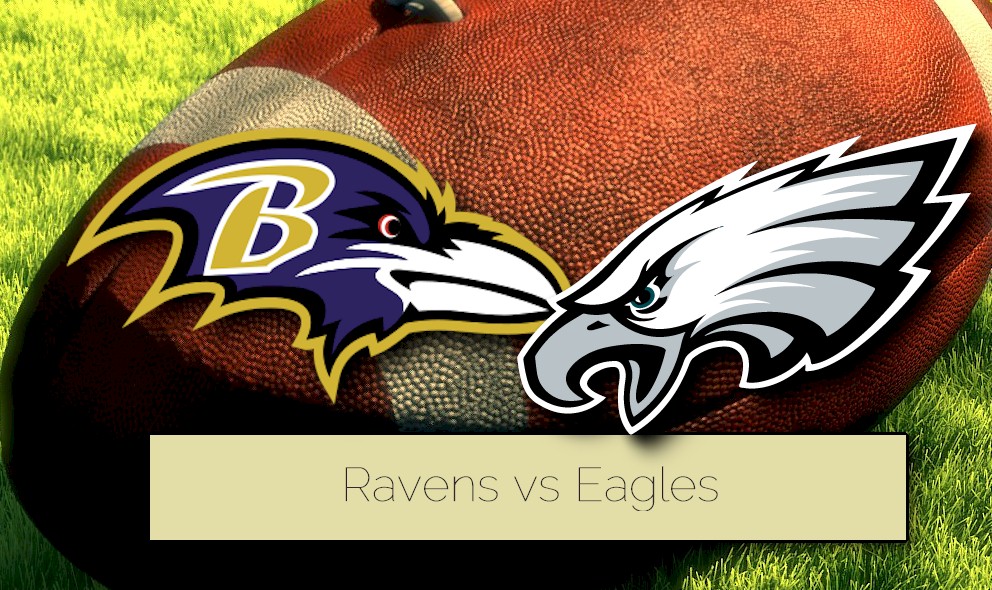 It is very rare that I can watch a Ravens game and not think of one positive thing they did. Not one damn thing.

The Ravens traveled to Philadelphia and practiced and scrimmaged against the Eagles last week and then played them in the 2nd preseason game last night. But by the looks of what we saw, it looks like they should have just stayed their ass in Owings Mills all week.

I will say that the offense came out making an effort to run the ball, and Justin Forsett looked quick and ready. But that was enough for me to even call it a positive.

From there, it was all down hill. Flacco dropped back to pass and attempted to go deep to Kamar Aiken and was picked off. The Eagles then walked the ball down the field against our defense. Terrell Suggs was called for 3 penalties on the drive; roughing the passer, and two off sides penalties.

Next Ravens drive and Flacco sails a pass intended for Marlon Brown so high, that its picked off by the Eagles and run back deep into Ravens territory. Then the Eagles just walked through our defense again. They picked on Kendrick Lewis who go called for 2 penalties, they ran right up the gut with Demarco Murry and Ryan Mathews. And before you could blink it was 14 - nothing.

The Ravens looked like shit. I can't dress it up. I call it like I see it. Three lineman were injured and all at right tackle. Smh.

It got worst, but I'm not wasting my finger strength on this game any longer. Bottom-line, we got work to do. Scrap this game and get back to work. Game 1 of the regular season will be here before you know it.