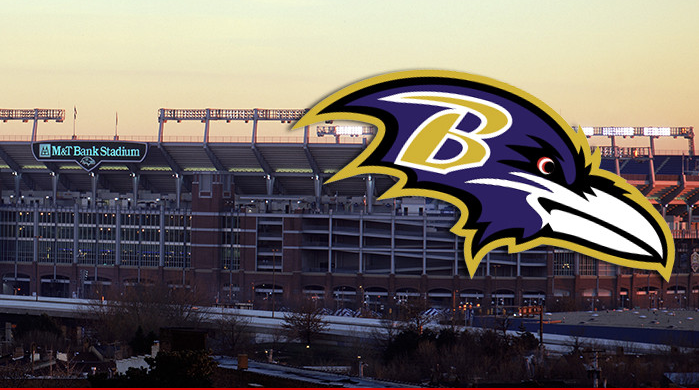 Joe Flacco looked pretty good in his one series of play and even had a very god run down the sideline for a big gain. It was a treat to see big Joe turn he burners on.

The starting offense came out and put a touchdown on the board, which is always good to see. 16 plays and 80-yards, they marched down the field. Flacco completed five of six passes for 33 yards, nothing big. But the drive lasted more than eight minutes and ended with a 1-yard, fourth-down run by Lorenzo Taliaferro.


Backup quarterback Matt Schaub hit a nice 45-yard touchdown pass to Michael Campanaro. Campanaro then hit a hell of stiff arm and made a nice run to the end zone. This was excellent news for fans who have been waiting to see a spark from the receiver many call our version of Julian Edelman.

Ravens rookie tight end Maxx Williams caught two passes for 36 yards, including a 22-yarder during the final drive. Williams will be depended on right off the bat to be a major piece of the offense this season.

Asa Jackson, who's trying to replace Jacoby Jones as the team's kick returner, left in the second quarter with a knee injury. He returned two punts for 8 yards, and continues to show me he's not worthy of all these 2nd chances.

Overall, its game one of the preseason. We were without Breshad Perriman, who is being expected to be the big threat at receiver this season, replacing Torrey Smith. He has been battling injury already, and until I see him on the field with Steve Smith, Marlon Brown, Kamar Aiken, and Campanaro, I can't give a good prediction of what this offense will really look like.

But I can't wait. 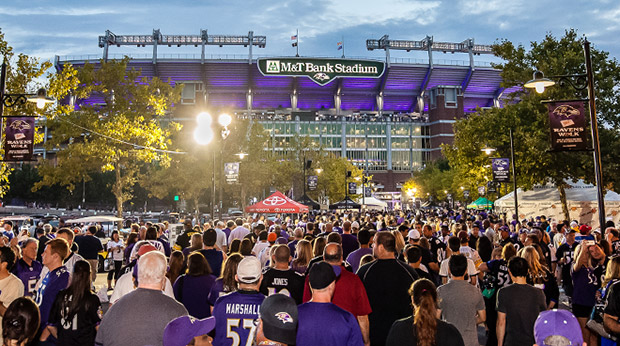