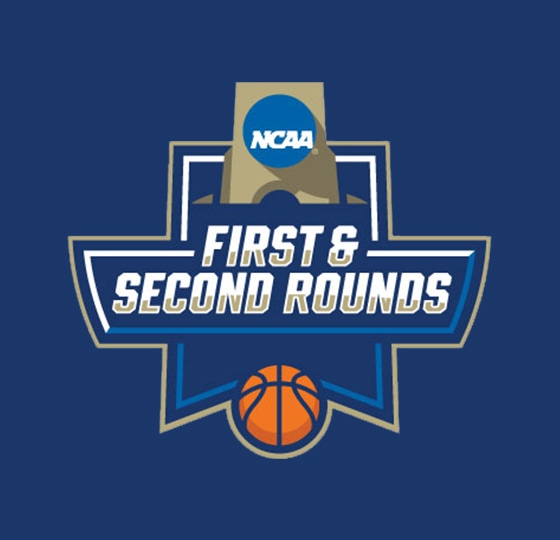 It's that time of the year where all the so called "college basketball experts" at work fill out their NCAA tournament brackets. I have been a fan of college basketball for as long as I can remember, but I must admit I have been off  y game when it comes to following the sport this season. Usually when looking at my bracket, I can clearly point out a few upsets just off of school history and ebbs and flows of what I have seen during the season.

​Of course my heart is with my Maryland Terrapins, and I will be rooting for them like crazy to pull off the upset. But they just have not shown me that they are ready to take that next step consistently. I wish they were and hope they prove me wrong, but honestly, I could easily see them losing in the first round to Xavier.

I really think that Wisconsin will be a problem this year. They have shown to be a problem for some of the better teams they have played this year. Also, you always can never count Tom Izzo out. In the end, there are a few favorites like Duke, North Carolina, and UCLA that I can't go away from. Should be fun. 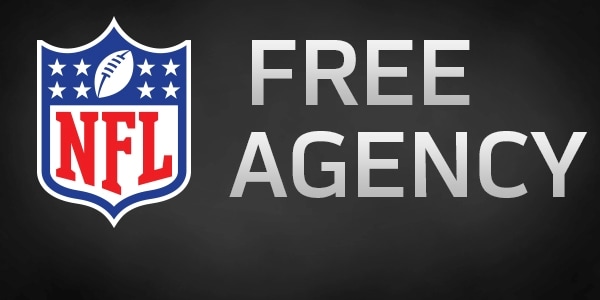 And while several stars were off the board ahead of the market opening yesterday, there's still considerable talent available. Several teams — including the Cleveland Browns, San Francisco 49ers and Tampa Bay Buccaneers — have the cap space to make a significant splash with potential spending sprees. Then there are those team in the middle like the Ravens, Giants, Colts, and Broncos who feel that a few key moves could really put them in the position for contention.

​I was a bit surprised at some of the moves that were announced on Thursday night, but one that bothered me in particular was Brandon Marshal signing with the Giants. I really wanted him to be a Ravens and he would have been a perfect fit as that veteran receiver we really need. 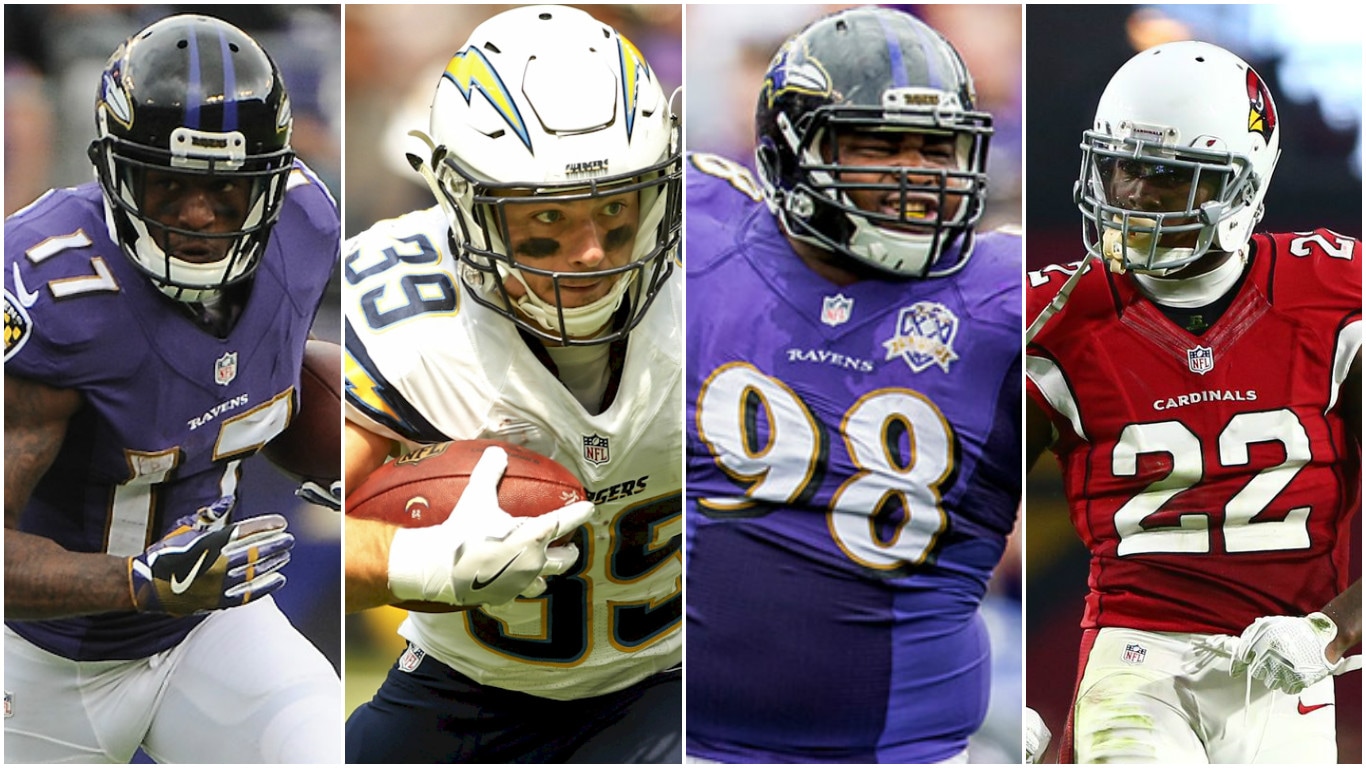 Though disappointed about Marshall, I was very satisfied with a few moves the Ravens made so far in free agency, including the shocking re-signing of Brandon Williams, who we all thought was as good as gone. The big fella is the anchor of our defensive line and a major piece to our success. Great signing. I also loved the signing of Tony Jefferson, a great safety from the Arizona Cardinals. Putting Jefferson next to Eric Weddle it a beast pick up. He has a diverse skill set and thrives both in coverage and against the run. Jefferson is a difference-making defender. Resigning Mike Wallace was great as well.

The only move I will reserve judgement on is Danny Woodhead. I get it, he catches a lot of balls, but was that our biggest need? 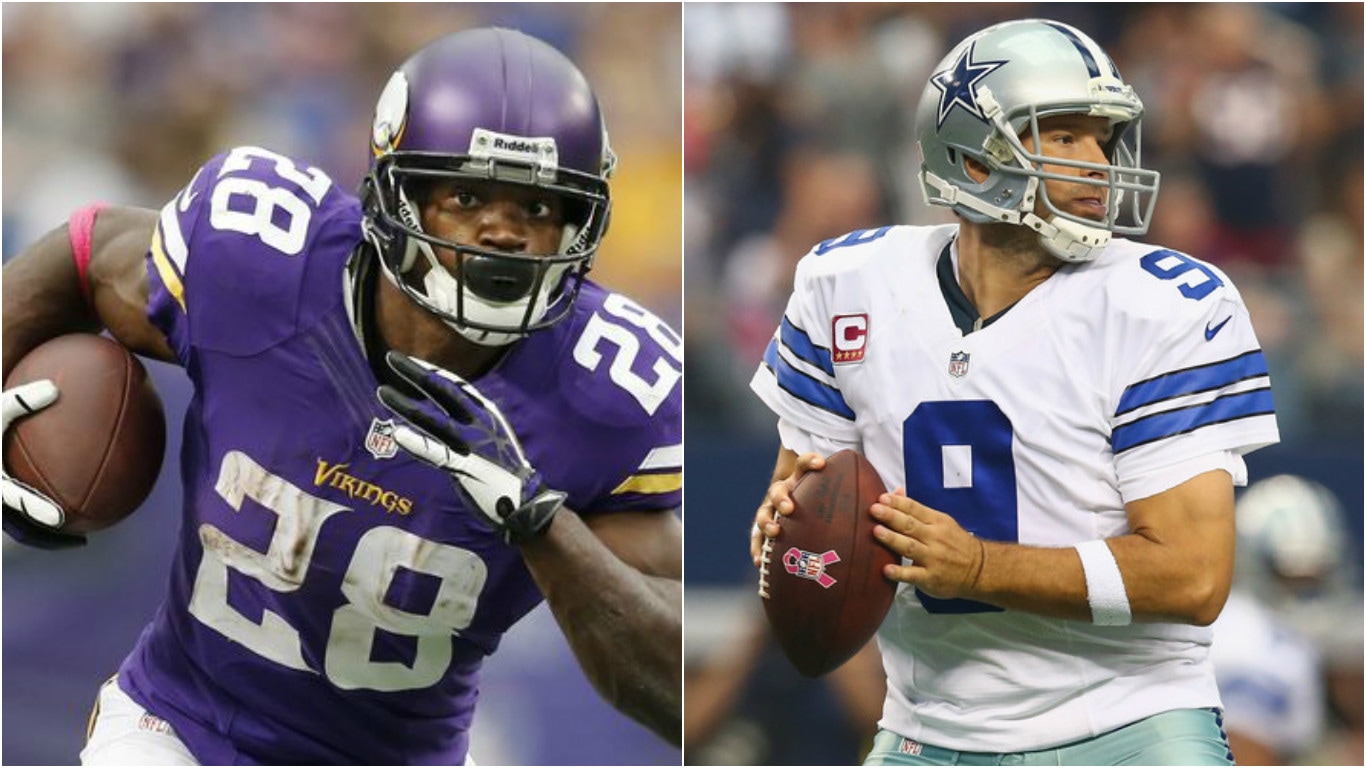 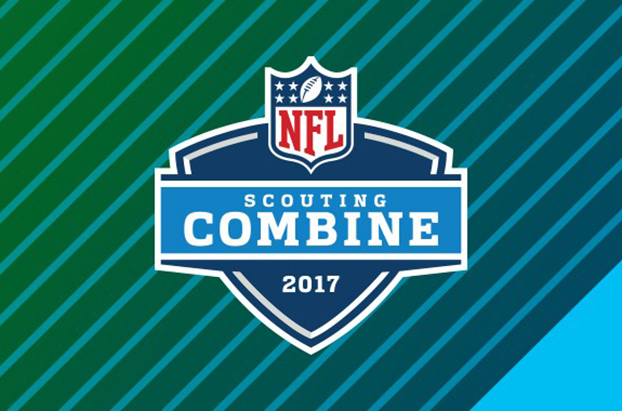 Myles Garrett posted a 4.64 time in the 40-yard dash along with jumps of 41 feet and 10 feet, 8 inches, respectively, in the vertical and broad jumps. Garrett’s 33 reps of 225 pounds in the bench press was outstanding for someone with long arms (35 1/4-inches in length), which is a key physical trait in being able to shed opposing blockers. In other words, he's a monster and has to go with the number one pick to the Browns.

​Chris Johnson’s 4.24-second time in the 40-yard dash set in 2008 went by the wayside as Washington wide receiver John Ross blazed a 4.22. Ross, though, isn’t just a workout wonder like predecessors who posted fast 40 times only to fail at the NFL level. Ross already had proved himself a difference-maker with the Huskies. The 40 time simply reaffirmed his likely first-round draft status. Super impressive and I can't wait to see who take the chance. 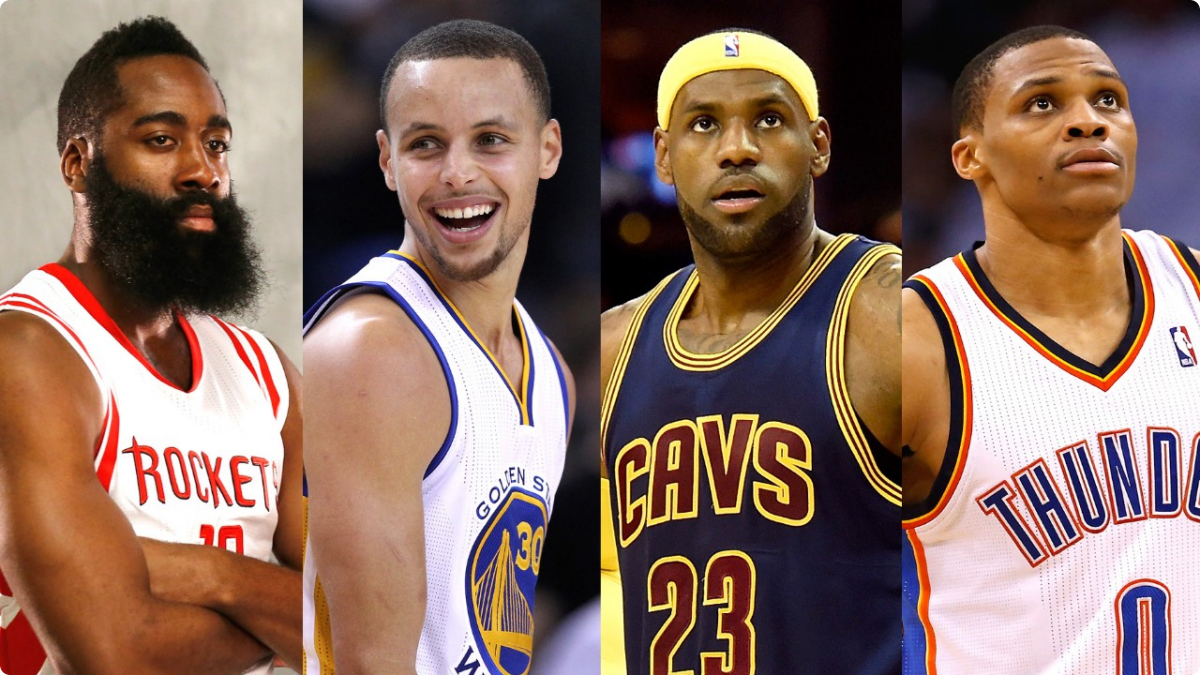 I know we are clearly pass the mid season of the 82 game schedule, but the All Star game is the unofficial mid season for the NBA. So I want to take this week to look at what we have seen so far and hand out some mid-season awards. We knew going into the season that there were a few good teams that would be realistically competing for the NBA title in June and really, nothing much has happened to change that.

And though a huge trade shocked the world on the night of the All Star game, which saw Demarcus "Boogie" Cousins be shipped out of Sacramento and land on New Orleans with Anthony Davis, we know that in the grand scheme of things, that changed nothing as it pertains to the NBA title.
By: Larry Causion Jr.    CausionCreations.com
Posted: Friday, March 17, 2017