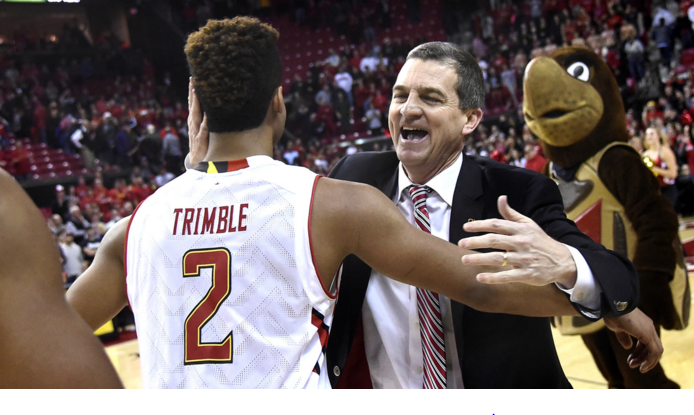 According to the Associated Press, the first college basketball poll of the season has Maryland at No. 3.

The Terps sit behind only top-ranked North Carolina and No. 2 Kentucky in the poll. Maryland has never been ranked No. 1 in the AP poll and own the record, (23), for the most No. 2 rankings of any school never to be ranked No. 1.

Maryland was also ranked No. 3 in the first USA Today Coaches Poll. Last year, they were ranked as high as No. 8 in the AP Poll, after a 12 year absence from the top 10. 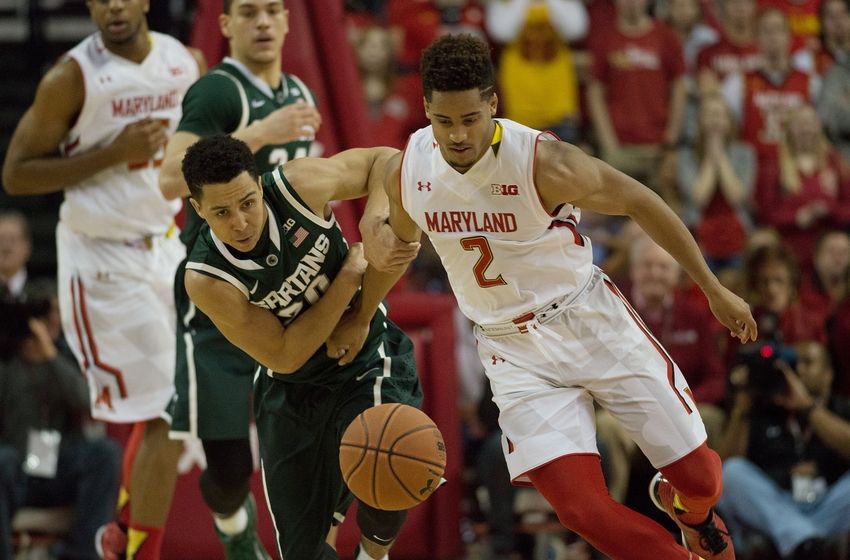 As far as power rankings go, ESPN has them number 1.

Last season, Maryland finished with 28 wins and a No. 4 seed in the Tourney. The big reason for the rise is the talent that the team has to offer this year.

Some of the highlights include center Diamond Stone, who has all the scouts and experts raving. They also received some key graduate transfers that are expected to help the team. Their leader Melo Trimble should be 100%, and is expected to be a major force this season. Don't forget about Layman either.

This should be interesting right off the bat, as Maryland will be tested early and often this season, as the schedule is pretty loaded. I can't wait. 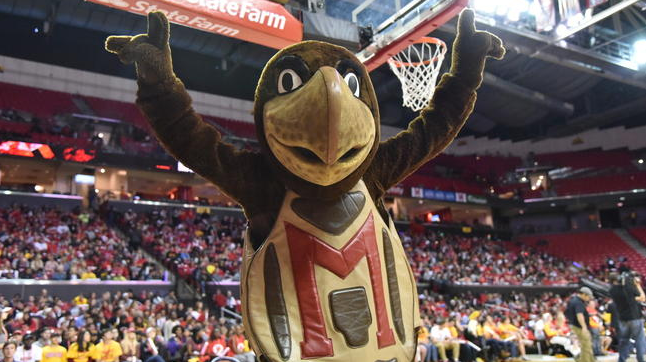