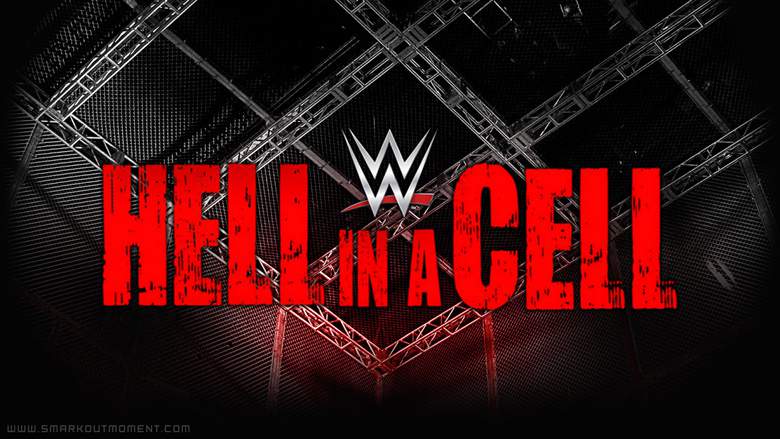 WWE Hell in a Cell Review

By: Larry Causion Jr.    CausionCreations.com
Posted: Monday, October 26, 2015
I thought last night's WWE Hell in a Cell PPV was a hell of a show. Check out the review. 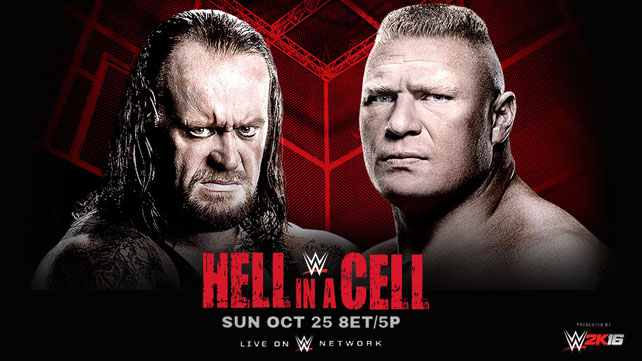 Hell in a Cell:
​Brock Lesnar vs. The Undertaker

​Great match.  Lesnar won with his third F-5 on the exposed boards after Lesnar had tore the canvas open and pulled the mats away.  The story of the match is that Lesnar as learned form Undertaker to make him the perfect fighting machine.   Both guys were bleeding.  Lesnar was thrown into the post and threw his head in hardway.  Lesnar punched Underaker in the head or threw him into cage and he bled.  The doctor twice tried to wipe the blood off Lesnar. During the match Undertaker kicked out of the first two F-5s while Lesnar kicked out a tombstone piledriver.  Loud "Thank you Taker" chants when it was over.  The crowd heat was way higher for this than anything else onthe show.  Undertaker got a standing ovation when it was over.

The Wyatts came out for Undertaker.  Harper, Strowman, Wyatt and Rowan surrounded the ring.  They all attacked him.  Strowman throwing knees.  They held him while Wyatt attacked him.  They carried him on their shoulders to the back to end the show.  One would think Undertaker will form a team against the Wyatts.  Real strong presentation, espeically the set up for the final angle. 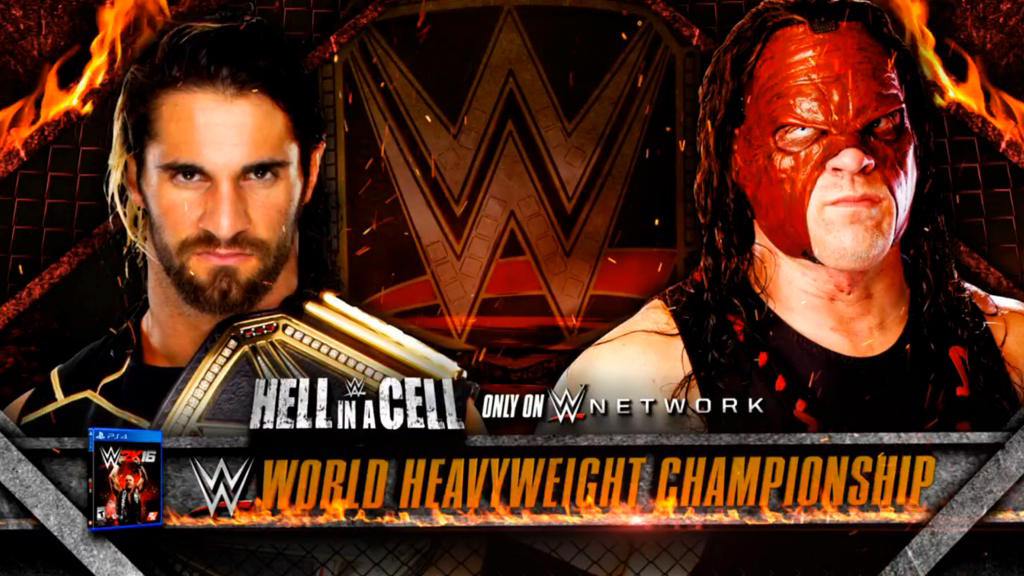 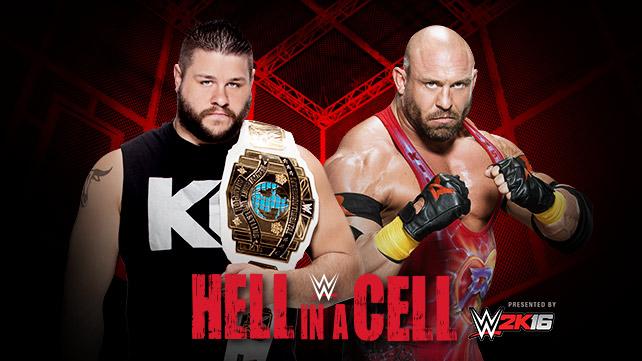 ​A 5:00 match with Owens winning with a power bomb after Owens kicked him in the chest, although Ryback sold it like his eye was poked.  It was fine for what it was.  The crowd was heavily for Owens.  Ryback did have chants, but he was also booed. 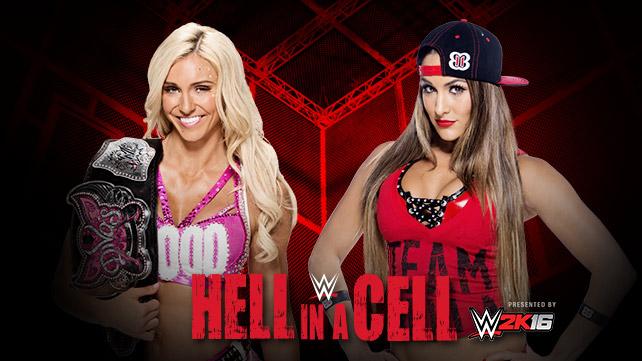 ​Really good match.  Probably the best women's match on a WWE PPV in a while.  Charlotte retained the title by reversing out of the rack attack into a cradle and the figure eight.  Charlotte was bleeding from the bridge of the nose after a hard elbow early.  Most of the match was Nikki working over Charlotte's back and the story was that Charlotte couldn't bridge for the figure eight, but she "gutted it out" for the finish. 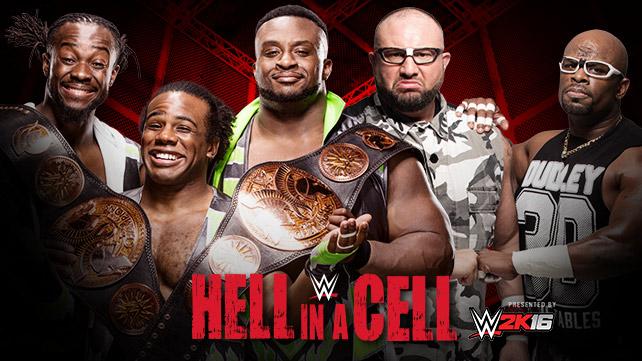 ​Xavier Woods isn't here.  He was getting married this weekend so they did an injury angle to take him out for the weekend.

The New Day retained.  The Dudleys had the 3-D set up on Kingston but E hit Bubba with part of the trombone that Bubba broke over his knee during the match, and Kingston pinned Bubba with Trouble in Paradise.   Match was okay.  They did a total  Arena Mexico spot a moment earlier where Kingston threw the trombone to Bubba and the ref turned around, Kingston fell to the ground selling like he'd been hit with Bubba holding the trombone.  They teased a DQ, the ref went to signal for the bell, and then decided against it.  They went right to the finish from there. 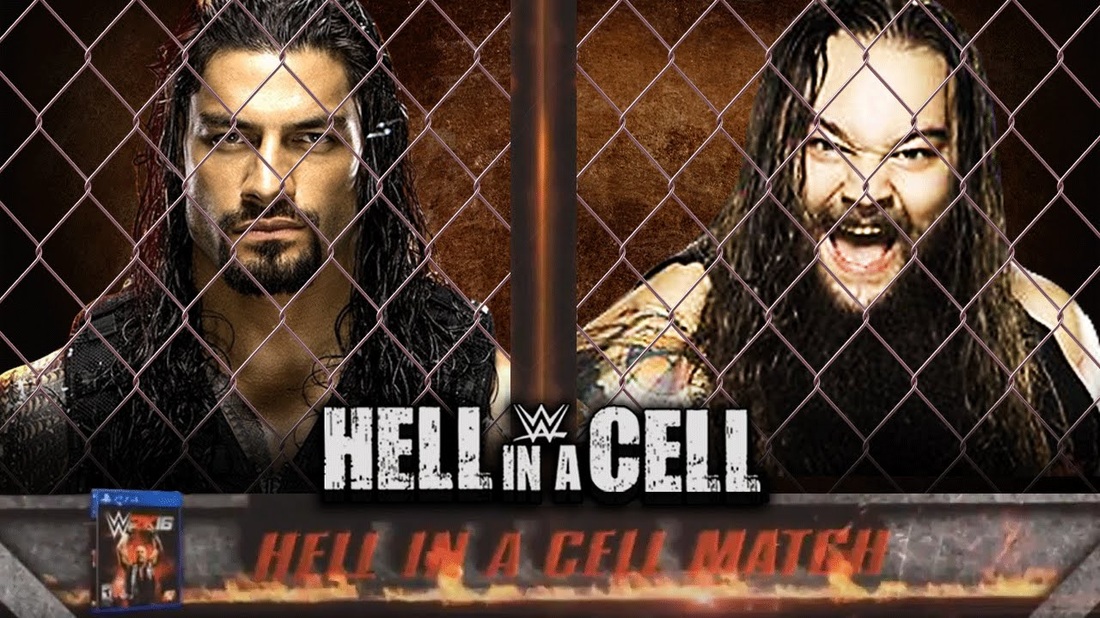 Hell in a Cell:
​Roman Reigns vs. Bray Wyatt

​Very good long match.  This was a long slow match, 70s pacing where Rerigns sold a ton and for a long period of time, would make some comebacks.  Very deliberate and well worked.  Wyatt used a uranage off the apron through a table.   Reigns speared  Wyatt off the apron though a table.  Reigns kicked out of Sister Abigail.  The finish saw Wyatt set up two kendo sticks in the corner with the idea he was going to throw Reigns' face into the sticks.  Reigns, who was selling like he was dead, blocked it, pulled one of the sticks out and hit Wyatt.  He then threw Wyatt eye first into the kendo stick and followed with a spear for the pin.  Crowd really got into it late. 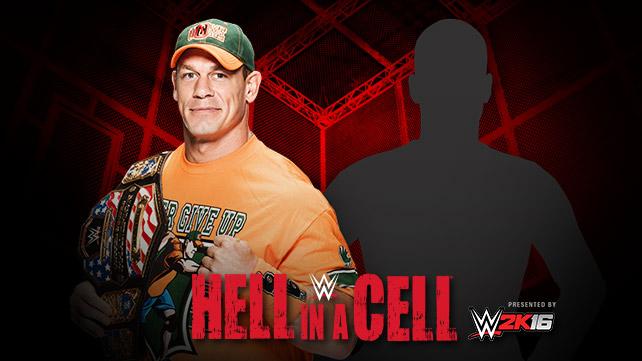 ​Coulter came out in a motorized wheelchair as he's still not recovered from surgery, and said that he's bridging things and said Del Rio was his new guy. Del Rio was a lot bigger and more muscular than before.   They had an average match, short, with Del Rio getting out of the Attitude Adjustment and Del Rio used a backstabber and superkick and got the pin.  Nobody was ready for that to be the pin. Never been a Del Rio fan, and I was bored.