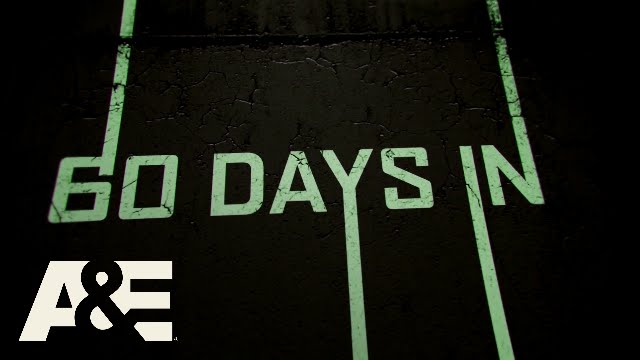 What You Should Be Watching:
60 Days In on A&E

By: Larry Causion Jr.    CausionCreations.com
Posted: Tuesday,  April 19, 2016
With the premier of so many new shows over the next few months, we have decided to return to our roots for he weekly "What You Should Be Watching" series, and pick one show that you should be watching if you are not already. 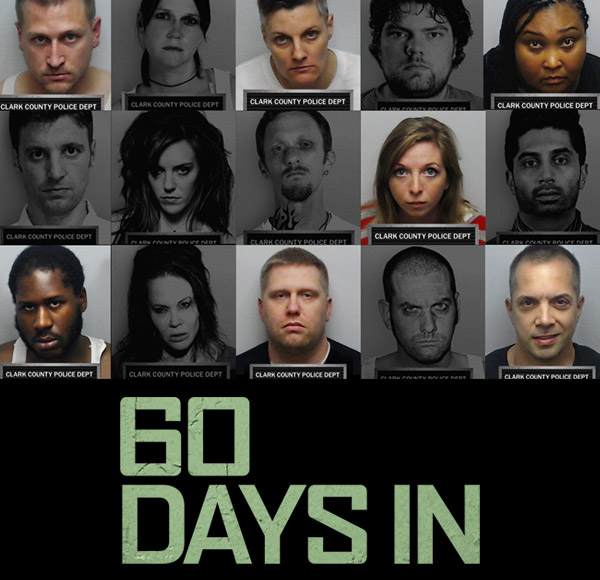 I heard about this show months ago, but it wasn't until my friend Rick Williams told me about all the stories that have been happening in the show, and how entertaining it sounded, that I was persuaded to check it out last week. And I'm sure glad I did.

60 Days In is a docu-series that follows 7 volunteers who have given up their rights to go undercover inside a penitentiary for 60 days. This program was set up by the Sheriff's department as way for them to get a different perspective of how their jail is being run and what is happening, from a prisoners perspective. To do this, they enlisted the help of volunteers who were willing to become prisoners and see what happens inside first hand.

But the thing is, they are really prisoners, and subjected to everything the regular inmates are. They are given a cover story and have to blend in as best they can.  Let's just say, some are better at it than others.

I would categorize the undercover inmates in four categories, great, good, bad, terrible. 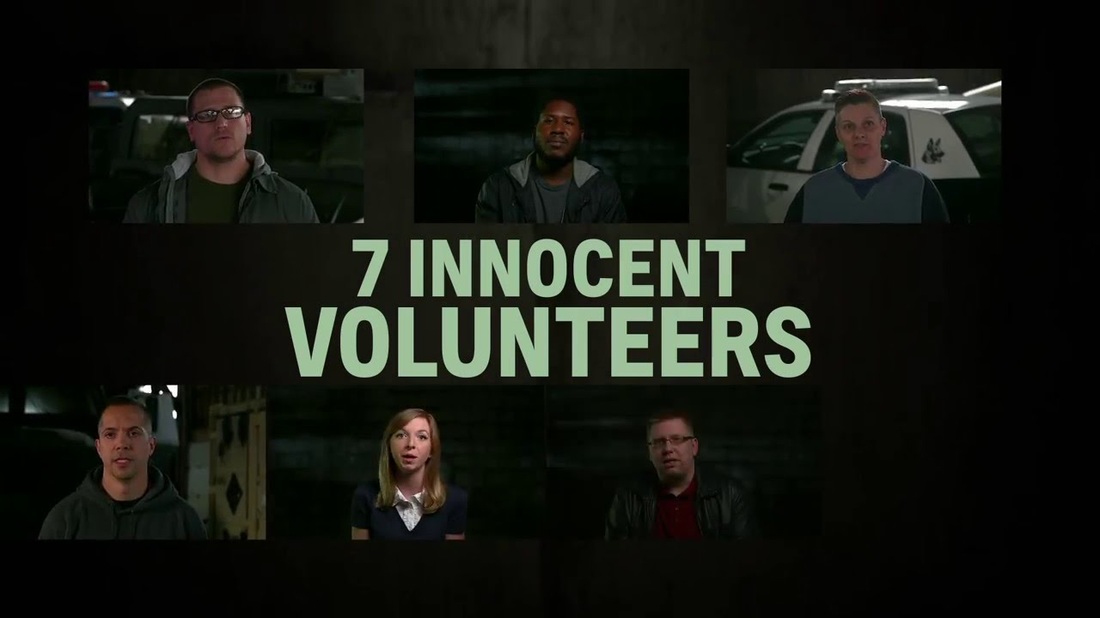 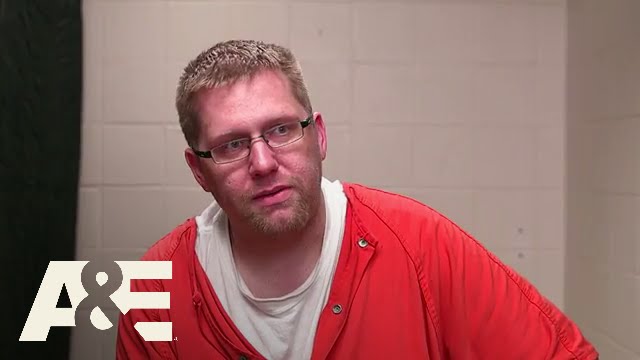 He became everyone's bitch quickly and just couldn't recover. He quit the program due to fearing for his life and well being. LOL 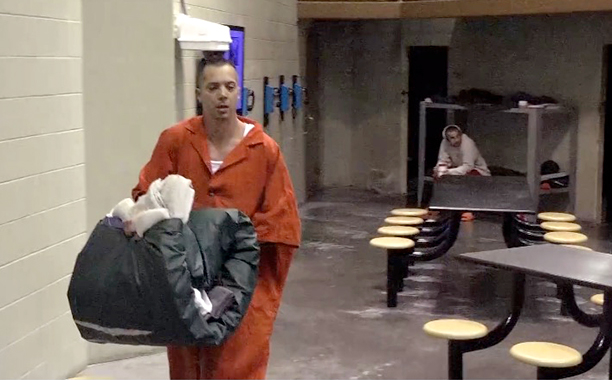 This guy came in cocky and arrogant and its been downhill ever sense. Dummy got himself thrown in isolation and I think he may legit be going nuts. 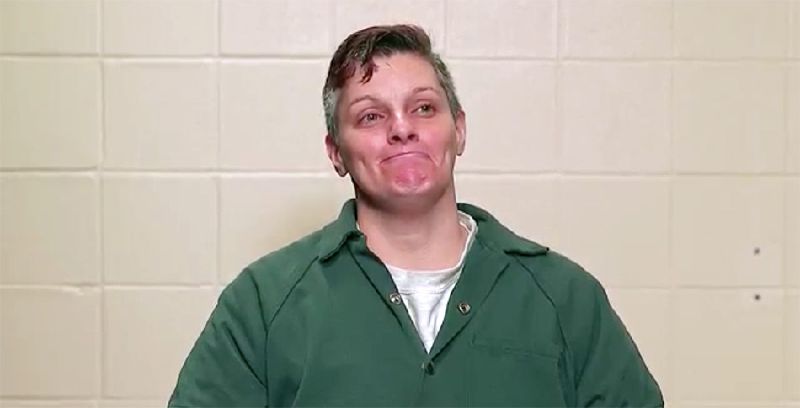 She thought because she's a cop that she was going be getting respect, but instead she's been horrible since day 1. Simply pathetic. And she whines about every damn thing. 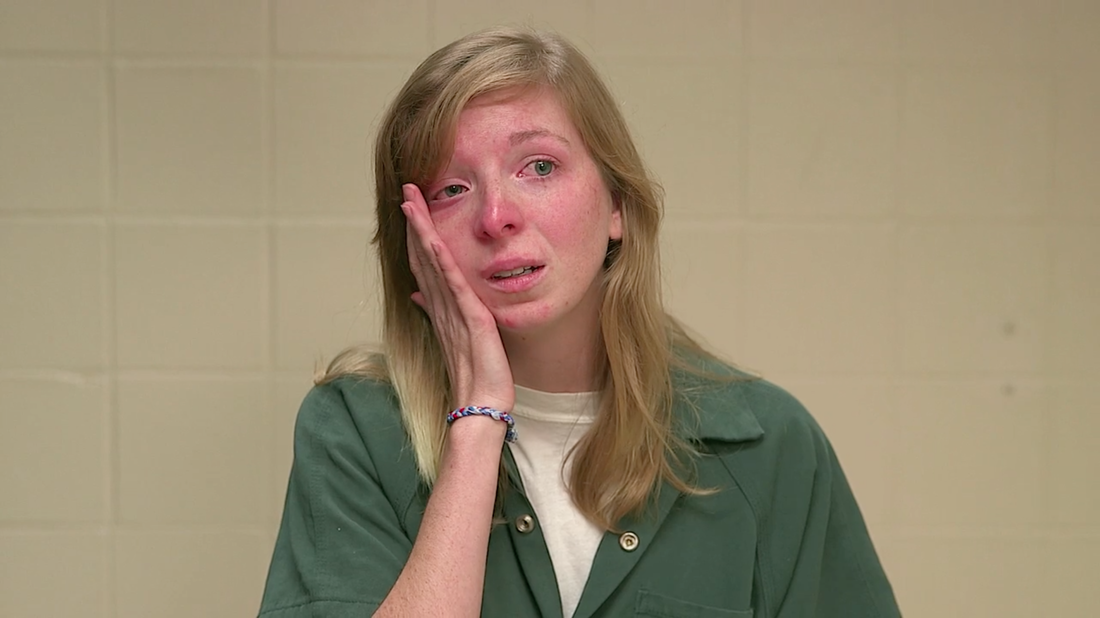 She was doing so good and I really was surprised at that. But it all came crashing down when her best friend got transferred to another pod. Now she is just pathetic. Still, she had a long stretch were she was pretty good. 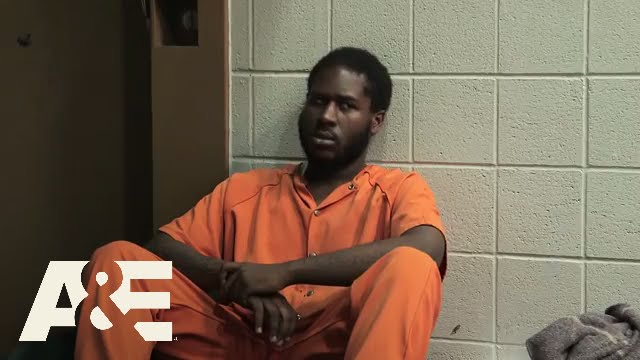 LOLOL. Every time I see this guy all I think about is a hot cup of coffee. LOL. But he been good after he got his paperwork and commissary straight. 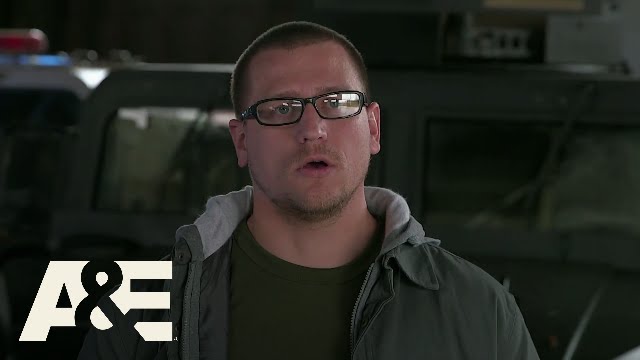 This guy been cool since day one and even started moving up the ranks in status. He's been faced with a few obstacles and handled them smoothly. He has done damn near everything well. We will see how things go when he's moved to his new block. 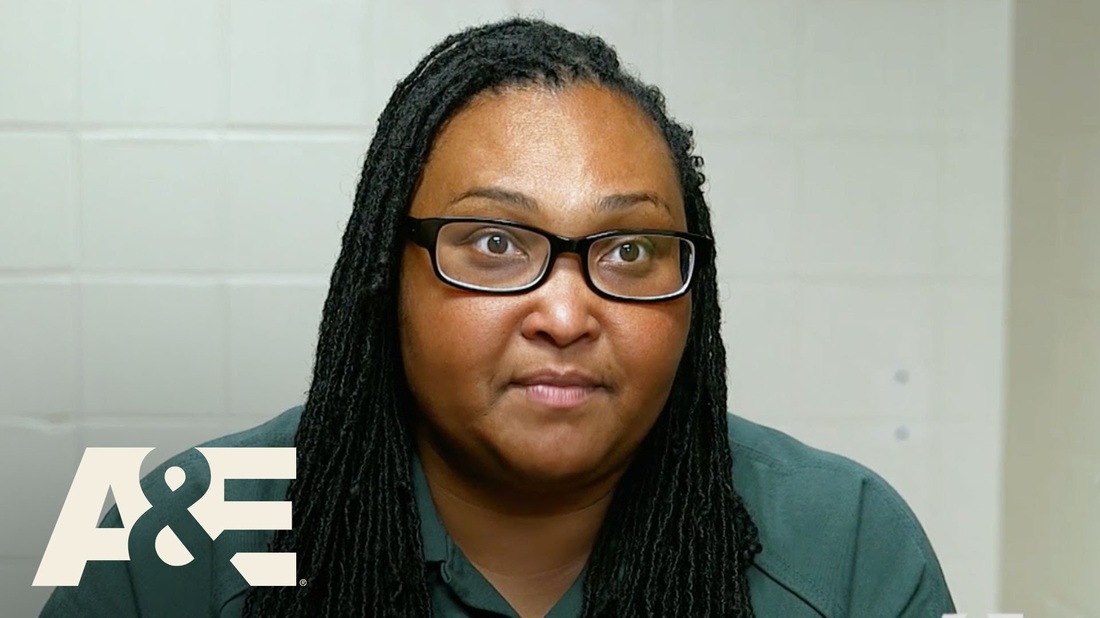 Honestly, she has blended in the best and hasn't had one issue since she's been in. Other than trying to hide that she's Ali's daughter, she hasn't had an issue and has even built up a reputation and gained the respect of her fellow inmates. Best job of everyone overall.
Be sure to check out 60 Days In, on A&E on Thursday nights.