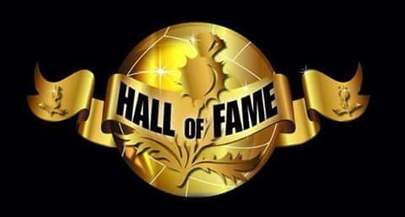 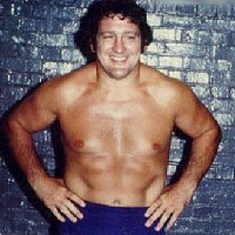 Billy Robinson - One of the greatest pure wrestlers and top shooters of his era. Originally from England and its countries biggest star of the 60s, came to the United States and was a major star in the United States and Canada during the 70s. One of Japan's major headliners of the 70s. Most famous were feuding with Verne Gagne and Nick Bockwinkel over the AWA title. Trained some of the greatest wrestlers in wrestling today. 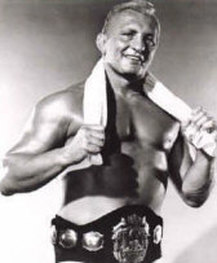 Buddy Rogers - Some would say Rogers was the greatest heel of all-time, and most would say that during his era of the 50s he was the single best worker in the profession. An important figure in the formation of the WWWF and its first world champion. Also held the NWA title 1961-63 although would have no doubt held it much longer if not for outside ring feud with Lou Thesz. 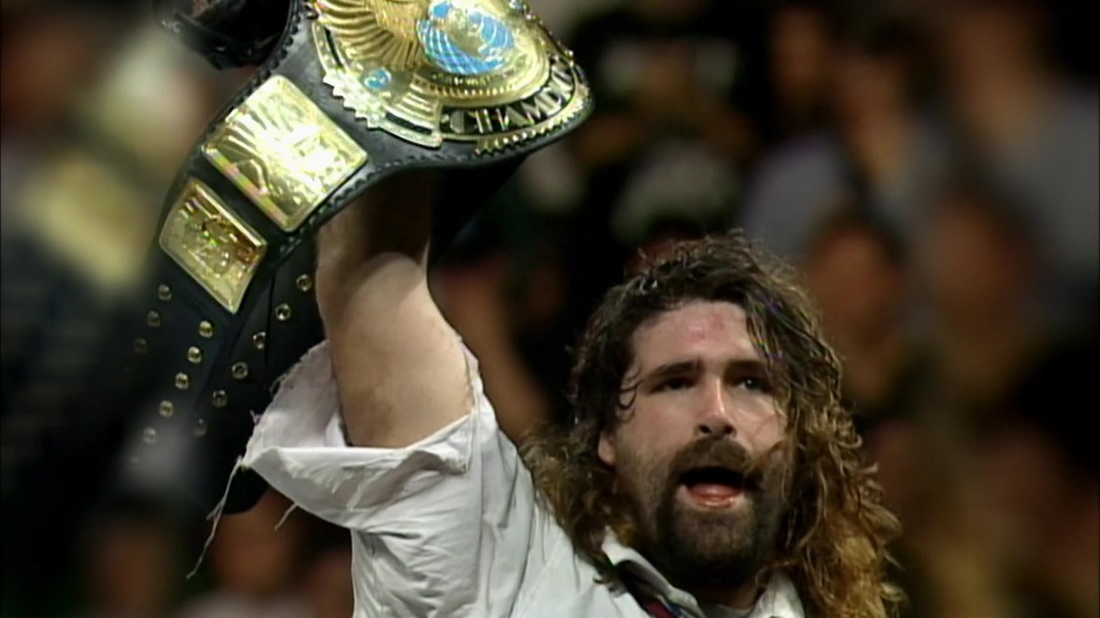 Mick Foley - The Hardcore legend who had a legendary career in the U.S and Japan. Known for being of the most charismatic promos and hard hitting performers. As Cactus Jack, he had brutal encounters in WCW , Japan, and ECW. As Mankind and Mick Foley, he was one of the beloved characters the WWE has ever had. 3 time WWE champion. 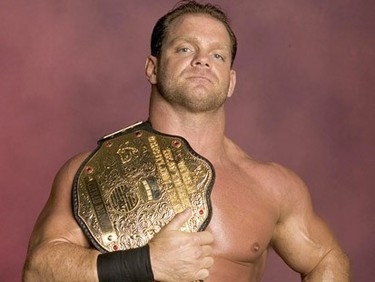 Chris Benoit - One of the greatest pure pro wrestlers the business has ever had. Putting aside the despicable crime he committed at the end of his life, Benoit was one of the best to ever perform in the ring and his career is Hall of Fame worthy without question. His high flying, technical wrestling, brawling style and intensity puts him at the top of nay list. 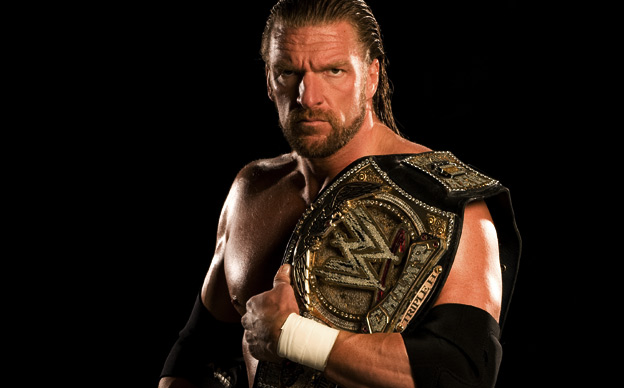 Triple H - One of the best in ring technicians of this era. Helped fuel the attitude era as a member of DX with HBK. Was the central heel figure during the height of the Austin, Rock and Foley, where he had classic matches with them all. Married Vince McMahon's daughter and runs the WWE today. 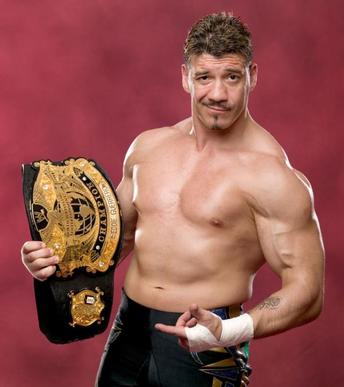 Eddie Guerrero - After making an impact in the '90s for promotions in Mexico and Japan, Guerrero made the jump to ECW, where he made a name for himself. Excellent Cruiser weight performer in WCW with his technical prowess and aerial maneuvers. Eddie captured five different types of WWE titles, including the WWE Championship when he stunned the mammoth Brock Lesnar in a classic match. 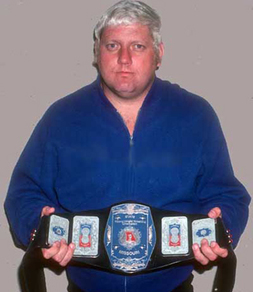 Dick Murdoch - For the bulk of his twenty years plus in the ring, Murdoch was at his best in tag team competition where he won regional and national titles everywhere he went. Although Murdoch was a good promo man, he wasn’t necessarily a great one and this may have held him back from reaching more main events.  Subsequently, he looked more like a tough bar fighter than a wrestler and this may have held back his star quotient. 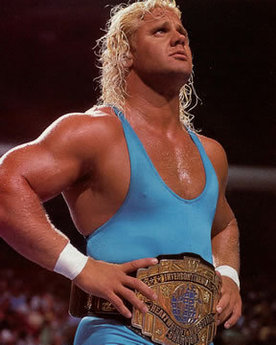 Curt Hennig - One of the best in-ring technicians of his generation, Hennig held fifteen championships in various promotions throughout his career. Also known as Mr. Pefect. Although back problems prevented Hennig from being pushed as WWF Champion, he became one of the promotion's most colorful personalities and later assumed a role as a manager and color commentator. 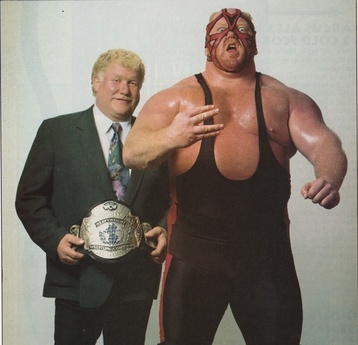 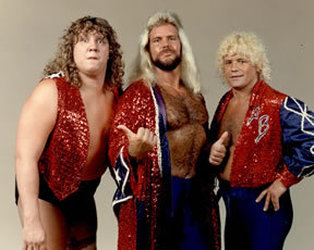 The Fabulous Freebirds - The trio of Micheal Hayes, Terry "Bam Bam" Gordy, Buddy Rose worked all over the U.S. during the 80's.  Gordy  was one of the greatest big men wrestlers and Hayes was one of the most charismatic. Roberts was a veteran  who was great in the ring.  They had a sensational run in Mid South, Georgia and later in Texas.  Feuds with Junkyard Dog and The Von Erich family set box office records at the time.
Managers 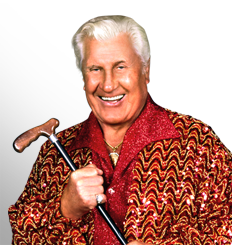 Freddie Blassie - One of pro wrestling's all-time great heels and developed a heel interview style copied by many over the years. A headliner and a top draw until the day he retired to become one of the greatest managers ever. Coined the phrase pencil-neck geek. Worked in pro wrestling for nearly 60 years. 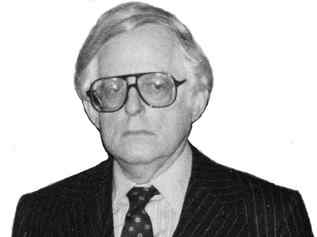 Jim Barnett - Controversial promoter who ran successful operations in many parts of the country including Indianapolis, Australia and Georgia and was a key member of the WWF and WCW front offices. A key player in the early days of Georgia Championship Wrestling and its original association with Ted Turner. 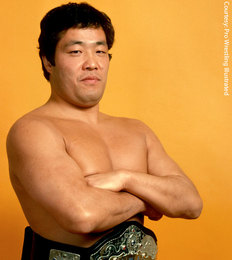 Jumbo Tsuruta - A main eventer and top level worker from his first match in Japan in 1973 until hepatitis ended his career as a serious performer in 1992. Legendary feud with long-time tag team partner Genichiro Tenryu and by 1991, was arguably the best worker in the business. 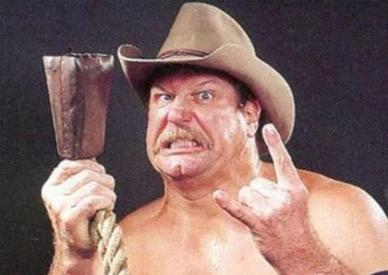 Stan Hansen - The most popular and most successful foreign star ever to appear in Japan. Holds the record for most tours ever by a foreign wrestler to Japan. In his prime was a super performer. Started out as a major star feuding with Antonio Inoki, then jumped to All Japan in 1981 in one of the most dramatic wrestling jumps in history.