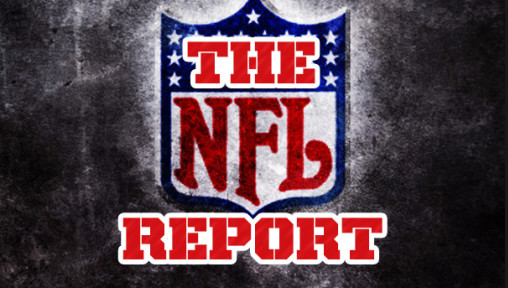 Check out my thought's on some of the main headlines from around the league on Sunday. Another crazy day, with injuries, upsets, and no shows.

Man, this season has been ruthless. Look at how many great players been forced to the sidelines due to injury. And this blow to Jamal Charles is gut wrenching, because he had to fight back form the injury in the past.

The Chiefs are really going to miss Charles, as he was the key to their offense, and Alex Smith clearly is not the answer. Tough blow, and they lost to the Bears. Smh.

The Bengals are for real

The Cincinnati Bengals are clearly one of the best teams in the NFL, and they pulled off a hell of comeback win over the defending NFC Champion Seahawks. The Bengals were down 17 points and rallied for a huge win in overtime. With the offense they have, they are never out of a game.

On the flip side, the Seahawks are clearly not as good as they have been in the past and could easily be sitting on 1 win for the year. They were missing Beast-mode yet again, but the real problem was the defense and their inability to slow down the Bengals offense late in the game. they put it in cruise control and paid for it.

All week, all I heard was Chip Kelly was on the chopping block and may possibly be the University of Maryland's next head coach. And I said, for what. No he has revolutionized offensive football as many over hyped that he would, but the Eagles have won double digit games in his two seasons as head coach and we are early into the seasons campaign.

The Eagles beat down the Saints, who were fresh off a victory over the Cowboys from last week. Demarco Murray and Ryan Matthews both ran the ball very well and Sam Bradford threw for 300 yards and couple scores. They looked good and are not out the race for the NFC East.

Falcons Pull one Out

The Redskins are a tough team, a lot tougher than they are given credit for. They came to play on Sunday and made Matt Ryan and the Falcons work for whatever they got.

I give credit to the Falcons for finding a way to win a grinding game in overtime and the defense sealed the deal with a huge walk-off interception for a touchdown. Devante Freeman continues to emerge and he clearly is no flash in the pan.

The New England Patriots are very very good. That is all.

The Lions are winless and it getting sad. After almost beating the Seahawks last week, it seems like the Lions were deflated. Stafford simply struggled, getting picked off on 3 passes well short of receivers and missing at least one wide-open option. He was benched in the third quarter.

The Cardinals bounced back nicely after suffering their first defeat last week to the Rams. Carson Palmer was cool and calm delivering the rock for 3 touchdowns. That defense was all over the field. They still are a problem in the NFC West. 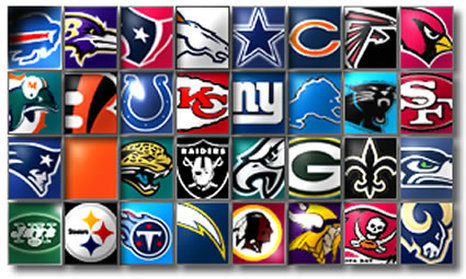