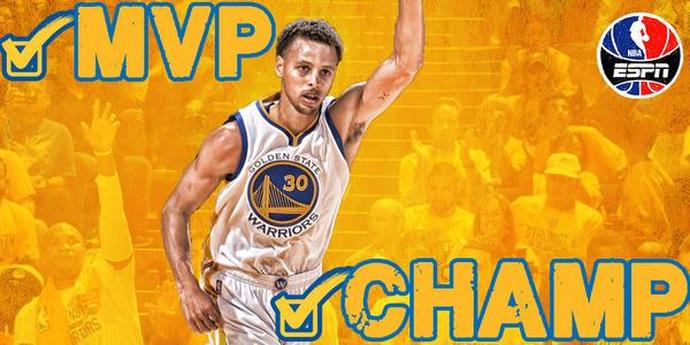 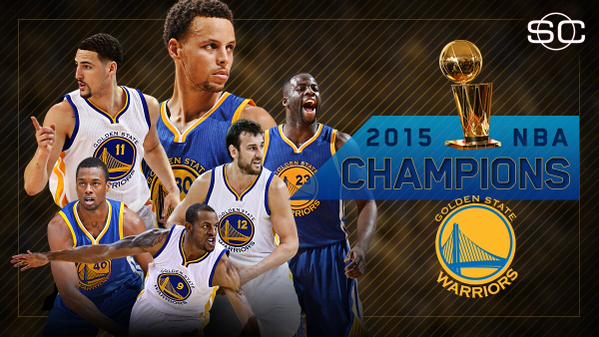 Last night the Golden State Warriors completed their magical season by capturing their first NBA title in nearly 40 years. The Warriors were the best team in the league all season and were led by the MVP, Steph Curry on a hell of a run to the championship.

The Warriors were so clearly the deeper, more athletic, more skilled team in these NBA finals. Years from now, sports fans may remember LeBron James’ big numbers. But mostly, they’ll marvel at how the Warriors won it all.

Stephen Curry nailed three key threes in Golden State’s 105-97 Game 6 victory in Cleveland Tuesday night, because that’s what he does. In the clincher, however, the regular-season MVP’s passing stood out. He patiently let the Cavs double-team him far from the basket and hit cutters down the lane. Or flipped one-handed passes down low. Or skipped the ball cross-court, or into the corner, to open three-point shooters. Curry had eight assists. Golden State finished with 13 three-pointers.

Once Steve Kerr decided to stick with a small lineup against Cleveland in Game 4, his Warriors didn’t lose again. Kerr was my MVP of the series.

In the fourth quarter, LeBron James’ legs were shot. His attempts fell consistently short. It took a few Hail Mary's from J.R. Smith, a shooter who went missing for most of the series, to keep it close. But when you looked at the players on the floor, no way could the Cavs keep it any closer. For example Matthew Dellavedova, the Game 3-grit hero, looked like he didn’t belong on an NBA court.

Cleveland should feel no shame. The more deserving team won the title. The gun-slinging Golden State Warriors: small, unselfish, and now we call them champions. 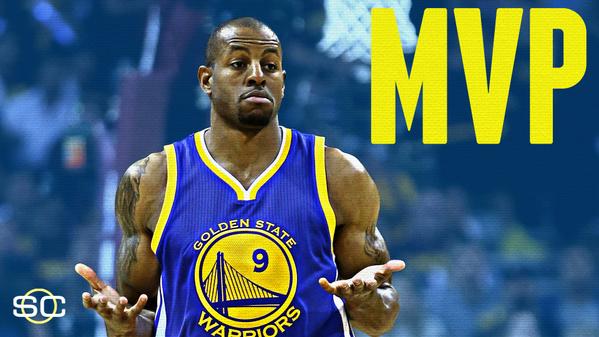