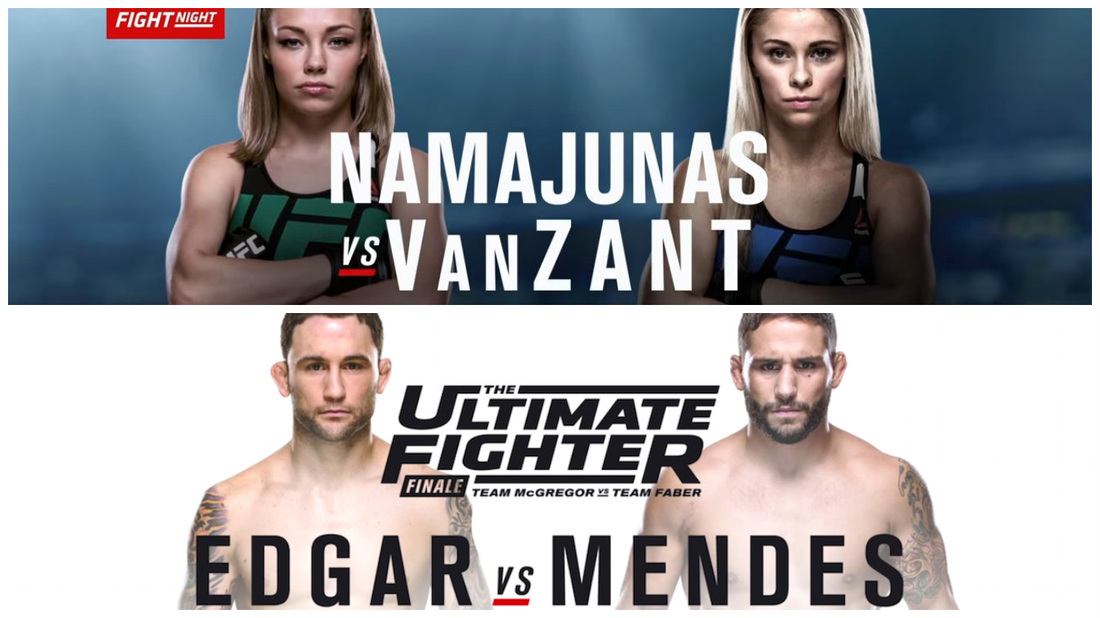 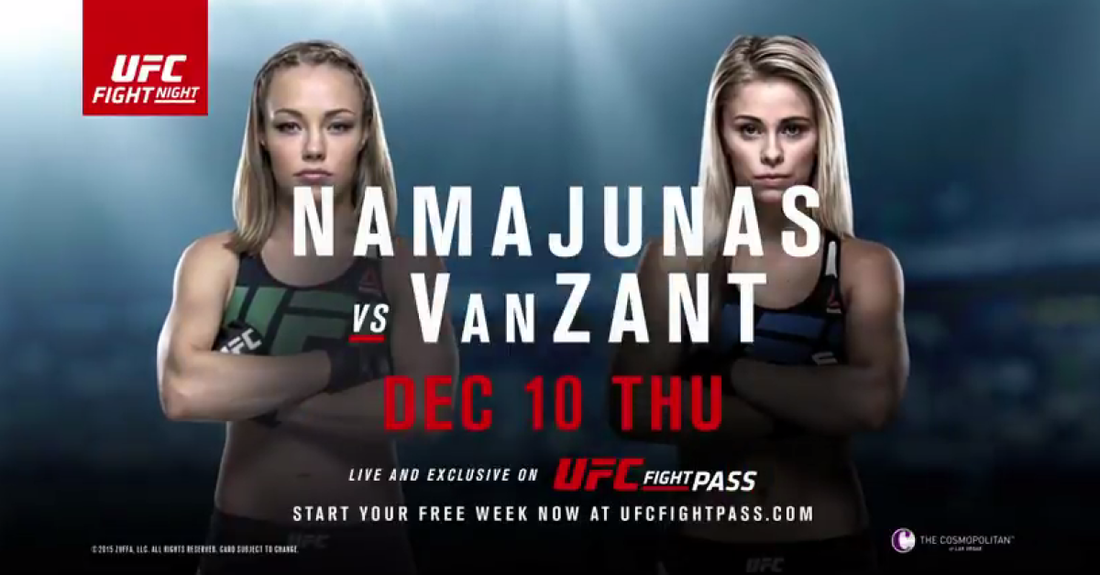 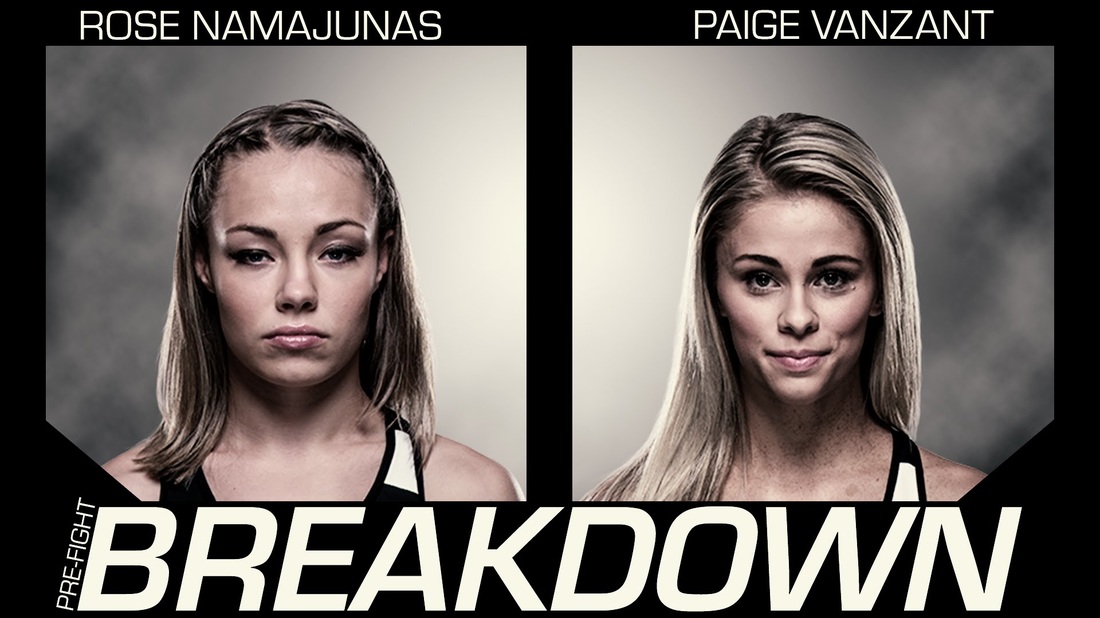 ROUND 3- They got back to the mat and Namajunas in the half-guard. They scramble and get to their feet. VanZant with a knee. They both land punches. VanZant misses a spinning back fist and Namajunas grabs the back. They break. They trade kicks. Namajunas with a left hand and then a head kick. They clinch and VanZant lands some knees. Namajunas with a takedown and looking for the back. VanZant rolls and has Namajunas in her half-guard. Namajunas takes the back and locks in a rear-naked choke. She has it in deep but VanZant isn't tapping. VanZant escapes. VanZant survives the round. 10-9 Namajunas, 30-26 Namajunas. 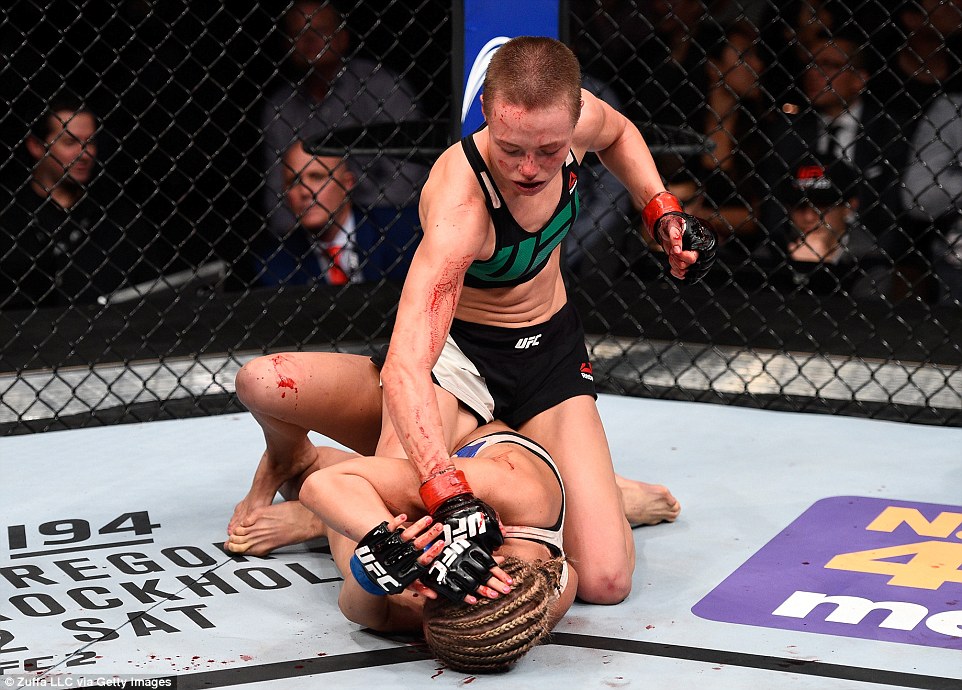 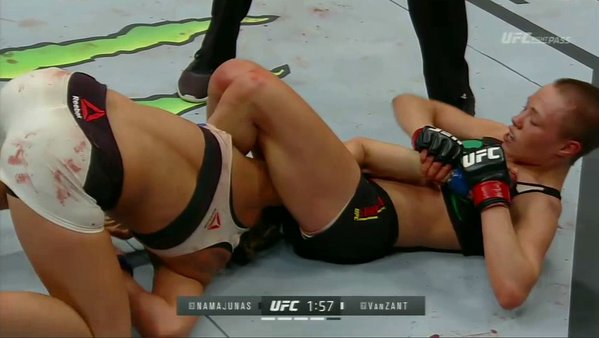 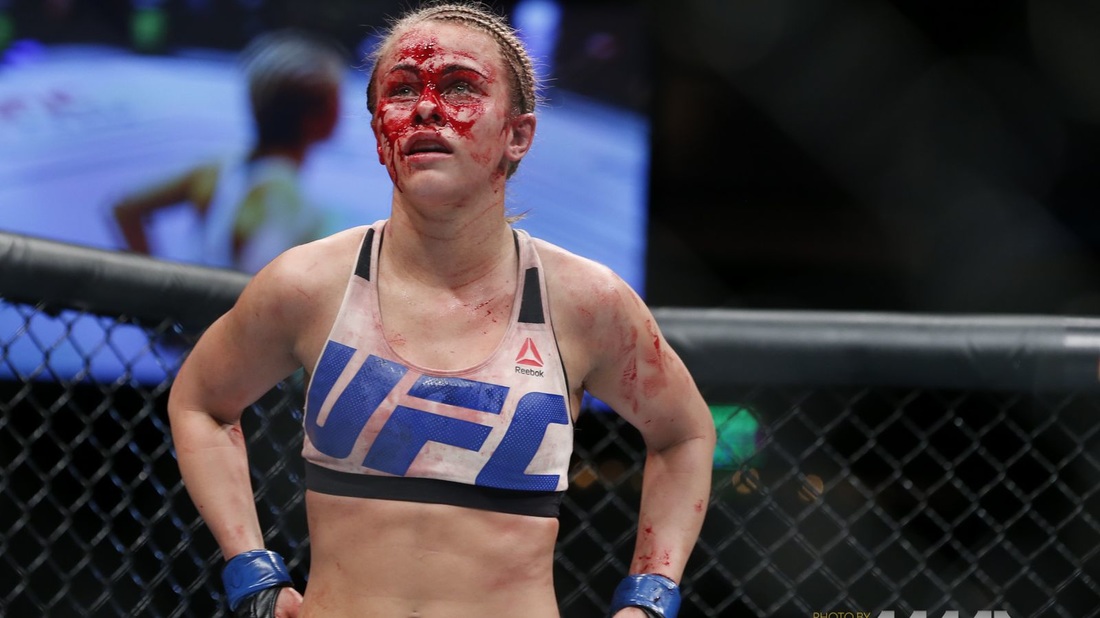 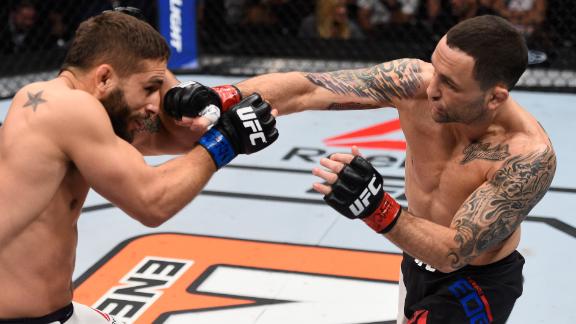 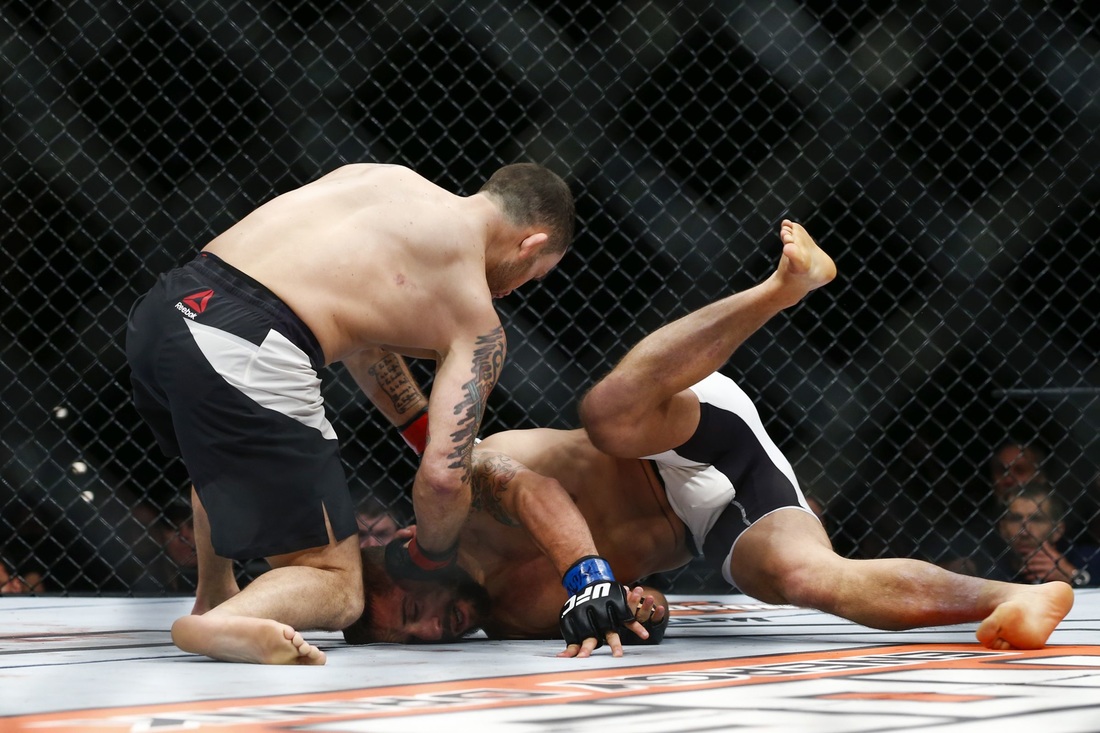 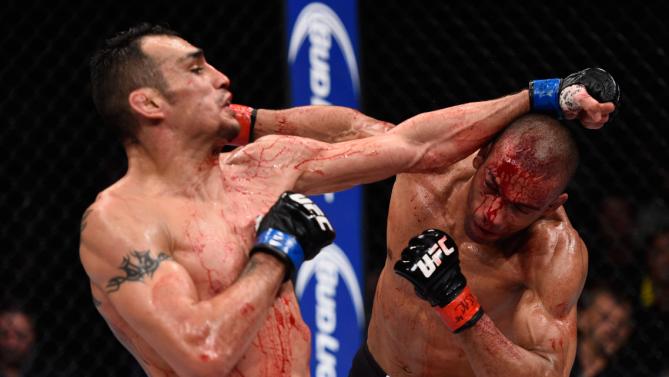 First round:   Both out fast.  Barboza landing.  Ferguson dove in looking for a heel hook.  Both guys on the ground throwing punches.  Ferguson kicked him hard in the head on the ground which is so illegal.  John McCarthy is pissed.  McCarthy called in the doctor.  He said Barboza was okay.  McCarthy took a point away from Ferguson.  He really had  to.  Both trading punches.  Hard kick by Barboza.  Nice body shot by Ferguson.  Had left by Barboza.  Ferguson dove in again looking for something.  Barboza with a takedown off a kick.  Barboza nailed him with a punch and spin kick.  Ferguson landed  a big shot.  Ferguson again diving for an ankle.  Spin kick to the body by Barboza.  Hard kick by Barboza.  Spin kick to the calf by Barboza.  Huge ovation for both.  More action than the rest of the show put together.  10-8 Barboza due to the foul point.