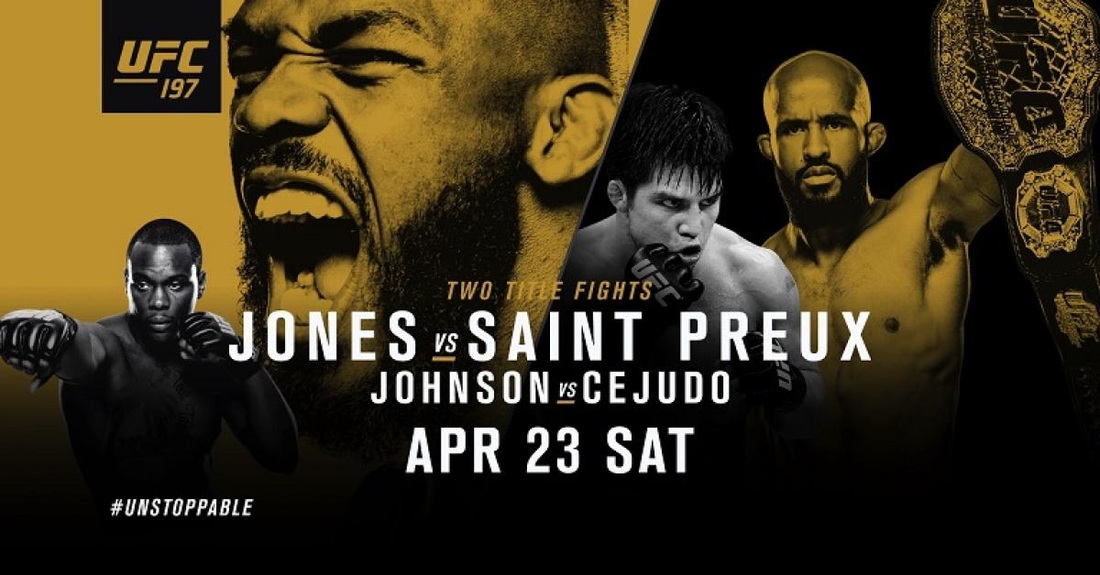 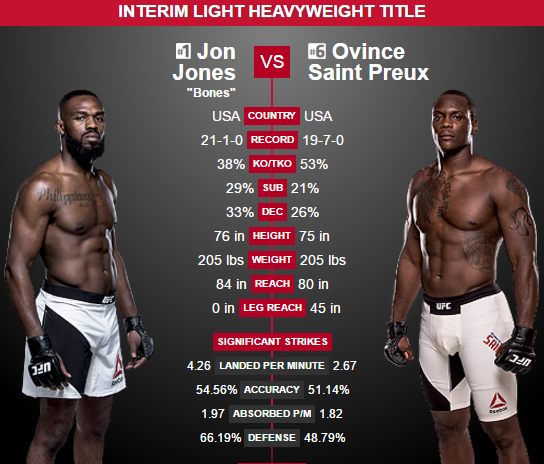 Second round:   Jones tried for a single leg but gave it up when OSP landed punches.  Body kick by Jones.  Body kick by Jones.  OSP chant.  Left to the body by Jones.  Knee by OSP.  Real loud OSP chants.  Jones firing elbows and knees now.  Jones with elbows.  OSP hurt him with a punch.  He missed another one.  Jones with a high kick but didn’t connect with any damage.  Spin kick to the body by Jones.  Big right by OSP.  Left by OSP.  Spin kick to the head by Jones.  Crowd really buzzing because OSP did land some shots.  Still Jones 20-18.

Fourth round:  Body kick by OSP.  Body kick by Jones.  Jones working for a takedown.  He picked him up and slammed him and OSP back up.  Jones landed a knee.  Crowd booing again.  Elbows by Jones.  Left to the body by Jones.  Jones took him down again.  He’s in side control.  Elbow by Jones.  OSP nearly escaped.  Jones has his back with 33 seconds left.  Jones with punches,  a kick to the body and an elbow and a stomp.  Jones had him nearly beat at the end of the round.  10-8 round Jones 40-35.

Jones said this isn't the real belt.  Said it took him a while to pull the trigger. I was watching and anticipating and imagining but I wasn't going for it, watching instead of reacting.  Said he physically felt amazing, mentally said he felt he was sucking.  Said his problems didn't play into the fight.  Said he really needed that fight.  Said he needed a fight like that before the title match.  Really excited to fight Daniel Cormier.  I'll be back in practice Tuesday and Wednesday. Then said he loved the fans. 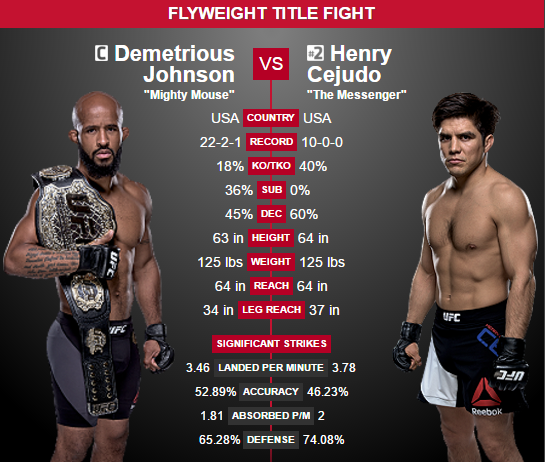 First round:  They are shooting Joseph Benavidez at ringside.  Cejudo definitely got the bigger reaction.  Some boos, but not many for Johnson.  Low kick by Cehjudo.  They are in a clinch.  Both trading knees.  Johnson landed a right.  High kick by Johnson blocked.  Back to a clinch.  Takedown by Cejudo.  Place went nuts for this.  This is the most intense I’ve ever seen a crowd at a Johnson fight.  Johnson back up.  Back to a clinch.  Knee by Johnson.  Johnson landing a lot of knees.  An elbow and knees hurt Cejudo and and knee to the body put him down and a few punches later it was over.   2:49 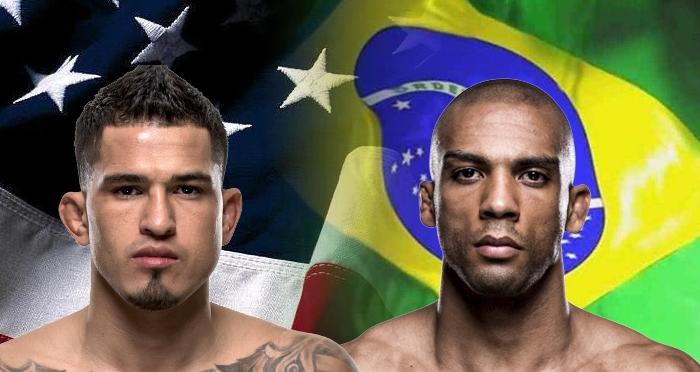 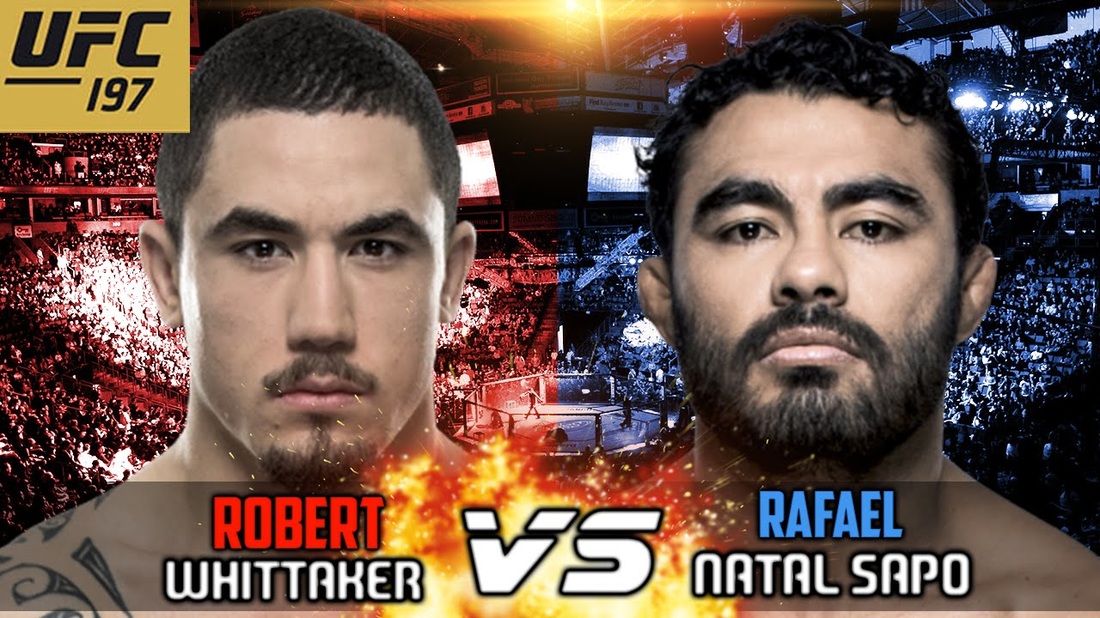 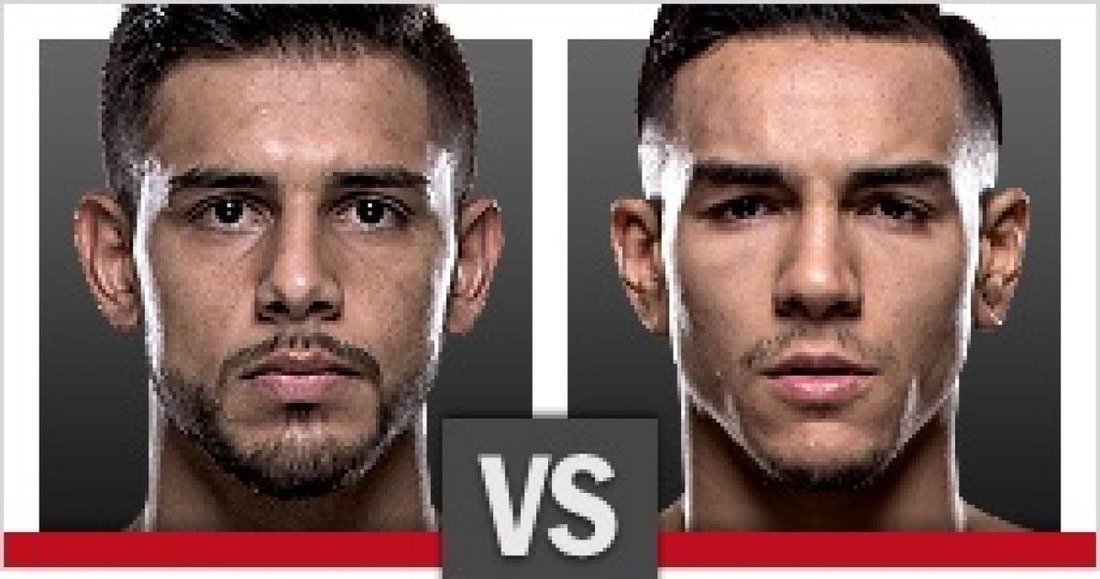 ​First round: Rodriguez threw a crazy kick that missed.  Takedown by Rodriguez off a kick.  Rodriguez landing hard elbows.  Rodriguez now holding him down.  Rodriguez in side control.  Fili back up with 45 seconds left. Nice sweeping low kick took Fili off his feet.  Fili dropped him with a left jab.  Hard low kick by Rodriguez.  Body kick by Fili and a takedown by Fili.  Rodriguez  back up.  Great round.  10-9  Rodriguez..

Second round: Fili tripped Rodriguez down on a kick but let him back up.  Rodriguez with a takedown.  Rodriguez knocked him cold with a knockout of the year jumping kick.  This will be in the all-time highlight reel.  It was a jumping left switch kick to the head.  Fili is okay but he went out immediately.  2:15