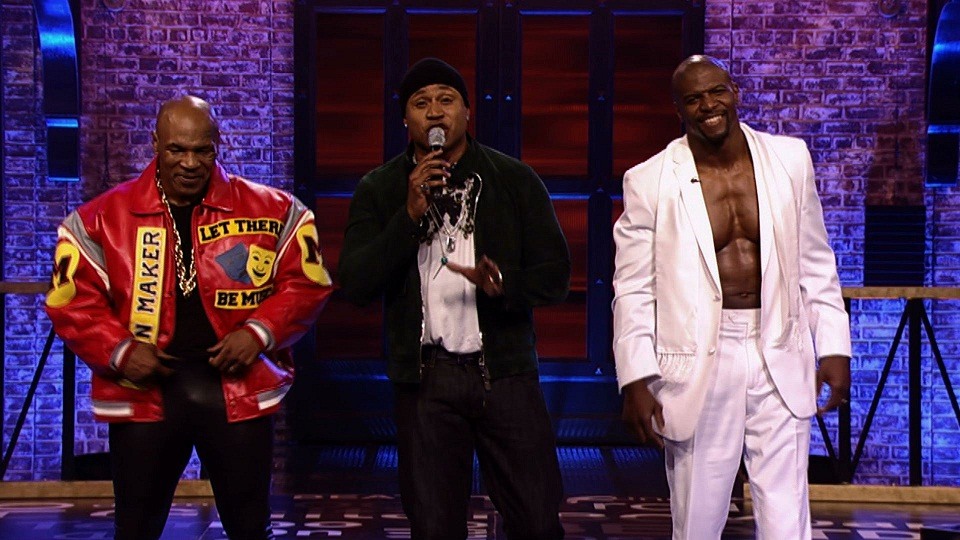 By: Larry Causion Jr.    CausionCreations.com
Posted: Sunday, May 10, 2015
Lately, many people have been telling me that I need to watch the new reality show on Spike TV called Lip Sync Battle. I saw clips of The Rock on it and he was pretty funny, but I made no effort to add it to viewing schedule.

Well, the other night I was flipping channels and stumbled across an episode with Terry Crews vs Mike Tyson. Of course that peaked my interest, as Tyson is the definition of train wreck entertainment, and Terry Crews is one of the most underrated performers in entertainment period. Simply a hilarious dude.

Well  was in no way was I disappointed. I laughed until I almost lost my voice. These dudes completely went all out to entertain and make it hilarious. I had to find the clips so I could add them to this site.

Please check out these videos and I guarantee you will be rolling.