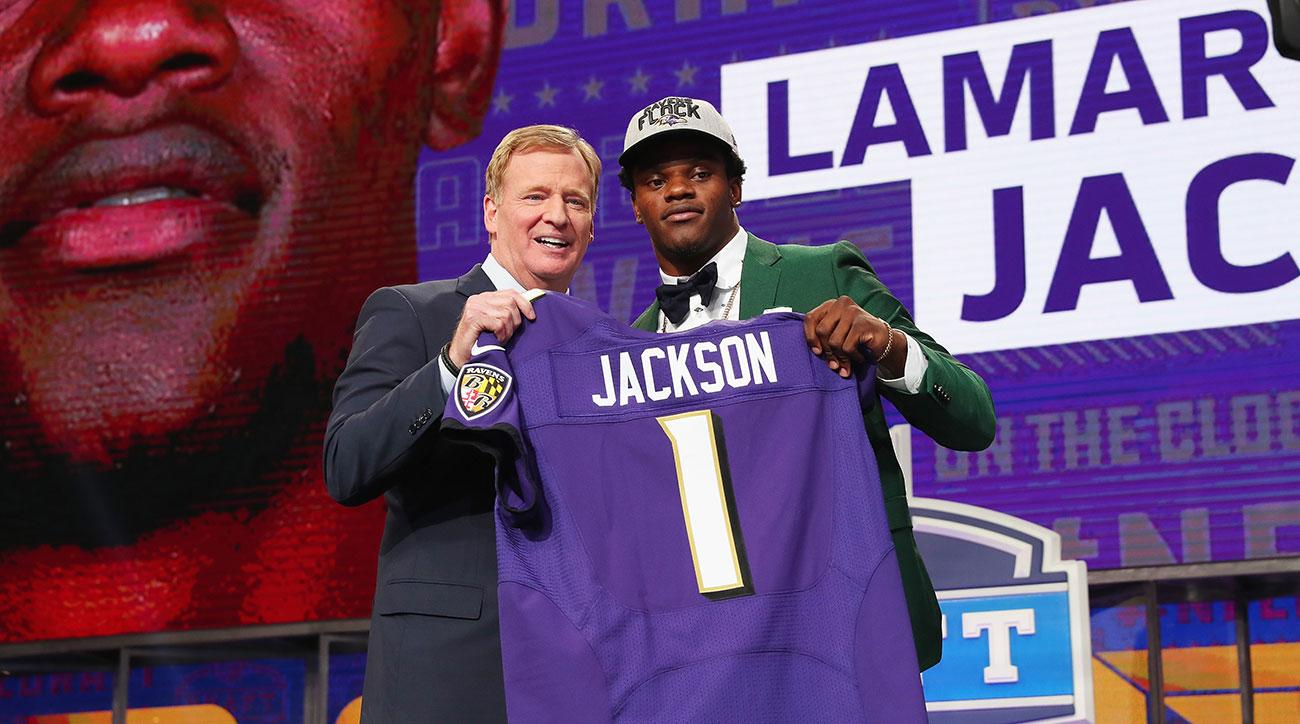 The 2018 NFL Draft took place this past weekend and I must say that as a fan of the Baltimore Ravens, I experienced a bevy of emotions throughout the entirely of the process. This was the final draft of legendary Ravens General Manager Ozzie Newsome, and in true Ozzie fashion it was both exhilarating and frustrating at times. Today, I will share my opinions on how it all unfolded for the Ravens, as well as give a few brief thoughts on where some of the other high profile players landed on opening draft night. 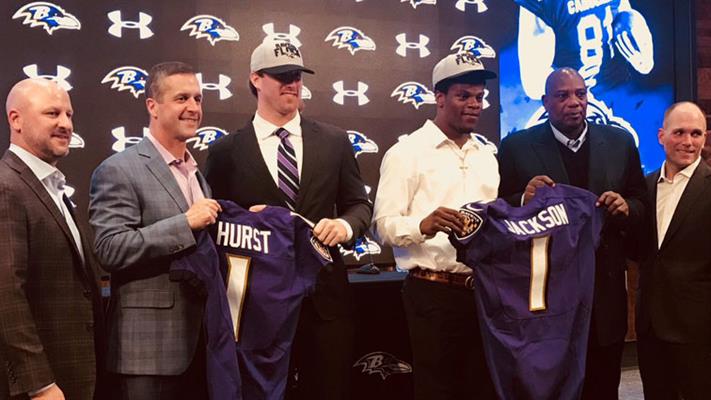 First off, Ozzie Newsome is notorious for trading draft picks, so it should have been no shock that he traded out of the 16th pick position for the 22nd pick on Thursday night. But what was super frustrating was the fact that top receivers D.J Moore and Calvin Ridley were both available when he did it. I'm on the record in my Draft preview prediction from last week (2018 Draft Preview), as saying that with the 16th pick, I would've selected Lamar Jackson, but the Ravens would probably opt for the best skill position available. So to have both of the top receivers sitting there and not take one, was frustrating.

What I didn't expect was for him to then trade out of the 22nd pick!!! But then when I saw D.J Moore go off the board, just one spot ahead of us to Carolina, I was fuming. But then I figured he was taking Ridley with the pick. No harm no foul. No no, he took the first tight end of the night, Hayden Hurst! I quite honestly was livid!!!!!!!! A tight end? You could get a tight end later on. There was no rush. Plus, he knew it had been floated that New England wanted Lamar, so if you wanted him, why not take him? I guess they didn't want him that bad. And what happened right after we took a tight end? Atlanta took Calvin Ridley. Time will tell just how significant this decision by Ozzie Newsome actually was. If these two receivers pan out to be great, as projected by many, we may be regretting selecting Hurst. 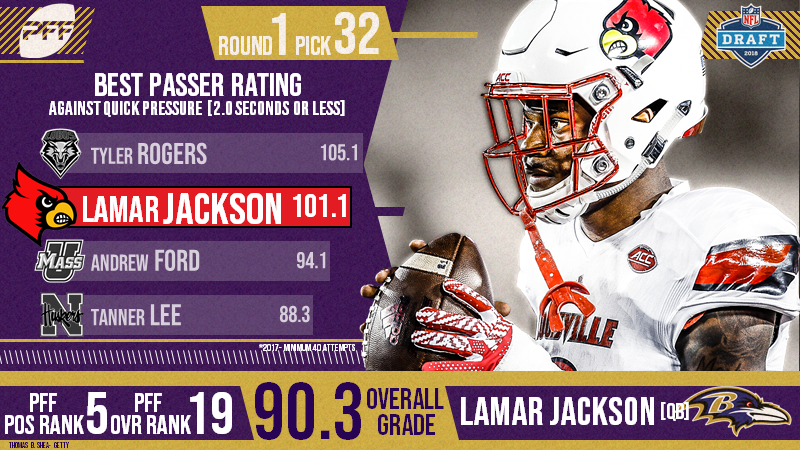 But after all of the frustration, the night ended on the highest note possible for me, when Ozzie then traded back into the first round, and took Lamar Jackson with the 32nd pick overall. I was overjoyed at the future this young man could have in Baltimore after succeeding teh struggling Joe Flacco. Jackson has all the playmaking ability in the world and will be the spark this franchise needs. I can't wait for him to shine here. As for the Ravens selections: 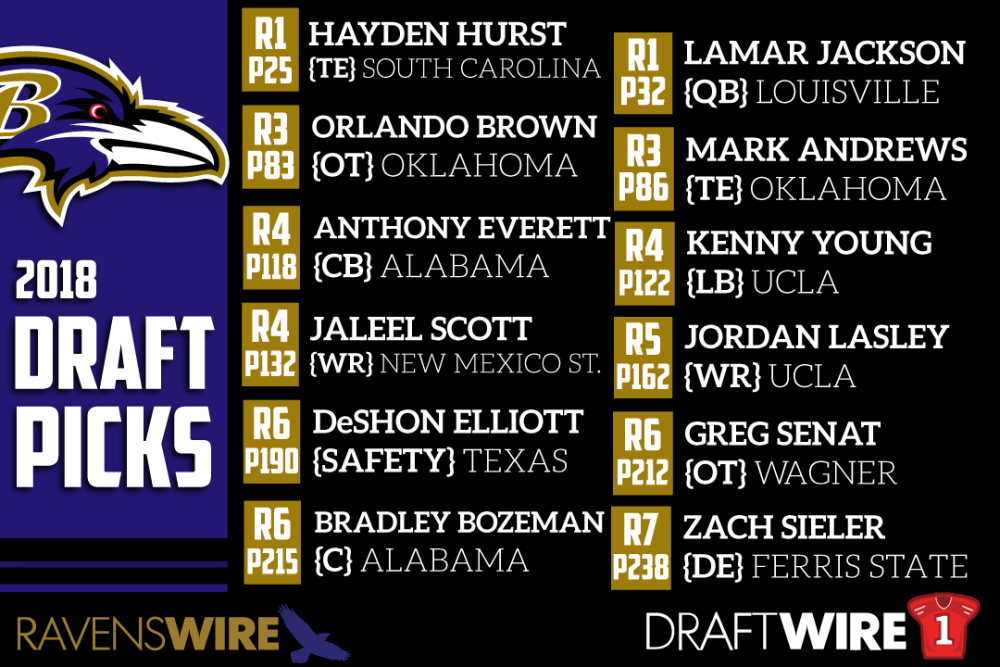 ​By trading back into the 3rd round, the Ravens surrendered their second round pick, which to me was no problem and worth it for such a great prospect in Jackson. They then drafted the son of former Raven Orlando Brown who looks to help bolster the offensive line. He had a bad combine, which made his stock drop, but bu all accounts he has great game film. So that's promising. Then they really puzzled a lot of people, myself included, when we took another tight end!!! That's right, after taking Hurst in the first round, they took Mark Andrews, who played with Baker Mayfield at Oklahoma. At this point I decided to stop watching and just let Ozzie enjoy his final draft as GM. I hope for the best but some of these decisions and choices of what is more important are bafflingly to me sometimes. But what do I know. 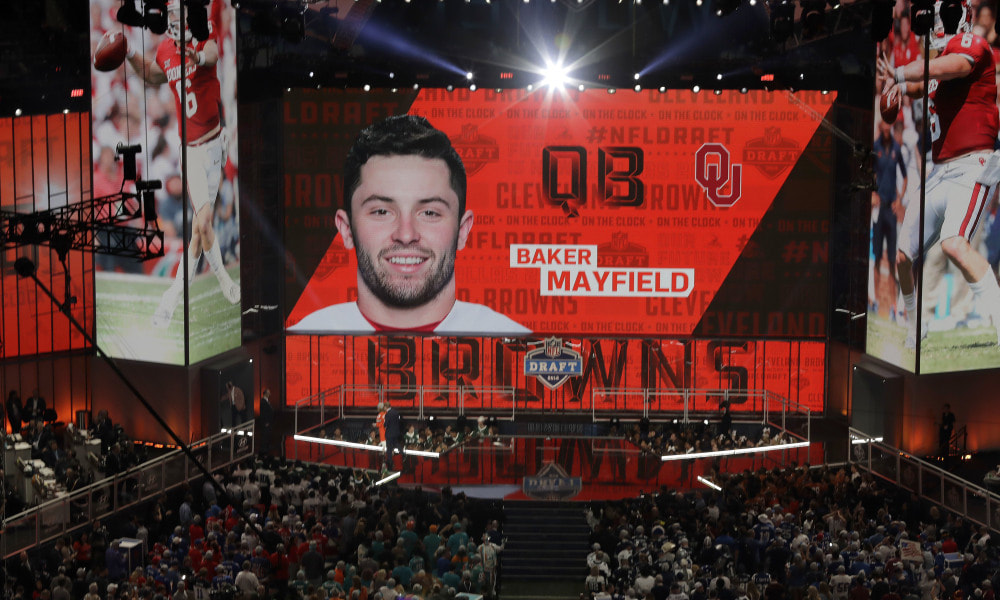 ​As for the top picks in the draft, the rumors were true, as the Browns drafted Baker Mayfield number 1 overall. He will be a good quarterback in the NFL, but time will tell if the curse of the Cleveland Browns will sully in hope to be great. Sam Darnold to the Jets is still a head scratcher to me. They just signed Teddy Bridgewater and they have a solid veteran in Josh Mccown. I really think they could've bolstered that pathetic defense with Chubb, as the offense was not the problem last year. Denver on the other hand made out like bandits with Chubb on one side and Von Miller on the other.
​By: Larry Causion Jr.    CausionCreations.com
Posted: Monday, April 30, 2018