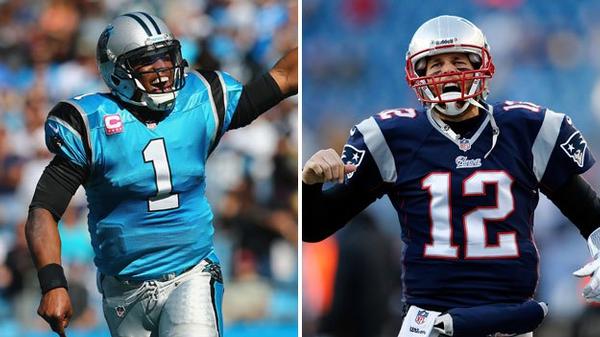 Before the season, the Eagles, Cowboys, and Packers were all looked at as big time playoff threats and teams who would be atop their divisions. Well, the Packers are still neck and neck with the Vikings, but they are in a free fall of sorts, losing 4 of their last 5 games.

The Eagles and Cowboys are just bad football teams. Even with Tony Romo, they had no chance at beating the Panthers on Thursday and now Romo is done for the year, again. That vaunted Chip Kelly offense looks terrible, and the addition of Demarco Murray has been a disaster.

Panthers, and then there was 1

The Panthers are the only undefeated team in the NFL, after they dismantled the Cowboys on Thanksgiving. That defense is scary man. Not Ravens 2000 or anything , but pretty damn good. Looking at the schedule, its very possible they could run the table. Division games are always tough and Atlanta may give them a run at home, but Idk man. Eli is so inconsistent and that Saints defense is pathetic. 16-0 is very possible.

The NFC East sucks so bad, the Redskins are at the top. No more words needed. Smh.

The Kansas City Chiefs are red hot. Don't look now, but the team has now won fie games in a row and are in prime position to make the playoffs. That was unthinkable a month ago. Great defense and a resilient offense has really spring boarded them to the top.

This was the game of the week. Damn, the offenses were great. As I said several times before this year, the myth of the Legion of Boom is over.